September 2019 - The Lionscape Coalition, a conservation collaboration to protect wild lion populations in Africa, won the coveted ‘’Conservation and Sustainability” award at PURE Life Experiences, which was announced 10 September 2019, in Morocco. Hosted annually, this niche travel show and award ceremony celebrates the profound ability of the travel industry to change the world. 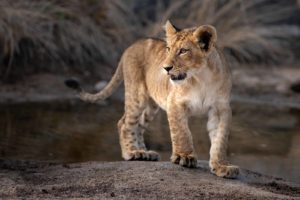 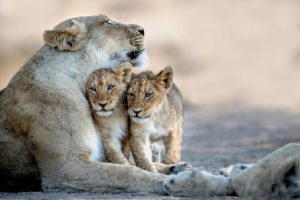 The awards honour tourism pioneers who raise the bar, tirelessly push the boundaries and use travel to change mindsets, empower communities and protect the planet. The “Conservation and Sustainability” category specifically acknowledges a project that is eco-friendly and shows due responsibility to natural resources for the benefit of the tourism industry and the world - as judged by esteemed travel journalists. This year, the award honoured an innovative collaboration between four of Africa’s leading ecotourism companies to help save threated wild lions.

The Lionscape Coalition was launched in 2019 by &Beyond, Wilderness Safaris,

Conservation Travel Foundation by Ultimate Safaris, and Singita to raise awareness of declining lion populations; as well as generate funding for the Lion Recovery Fund (LRF) to implement numerous projects in Africa. The Lion Recovery Fund, has to date, deployed more than USD5.5 million in support of 53 projects by 35 conservation organisations across 17 countries.

Each founding member contributes USD 50,000 annually. Half is used to fund lion conservation projects of the member’s choice in areas where they operate – a total of almost 7,5 million hectares in 10 African countries. The other half is deployed by the LRF towards conservation and habitat protection in areas with little or no tourism, where lions receive less protection and face growing human-wildlife conflict. The success of the Lionscape Coalition has attracted a new member, Dazzle Africa, to join this pioneering conservation initiative.

Peter Lindsey, Director of Lion Recovery Fund, says: “We are so proud that the Lionscape Coalition won at the PURE awards. This novel initiative has brought some of the most influential tourism companies in Africa behind a significant, large-scale conservation effort. Companies that compete with one another for business are working together for conservation, and that is truly powerful! At LRF, we are truly grateful for the support of our Lionscape Coalition members. Together, we can make a huge difference to conservation efforts across the continent.”

The LRF’s objective is to double the number of lions in Africa by 2050, improve the management of their habitats, promote awareness and drive funds for lion conservation. Part of its success is that 100% of donations are used for these lion projects. 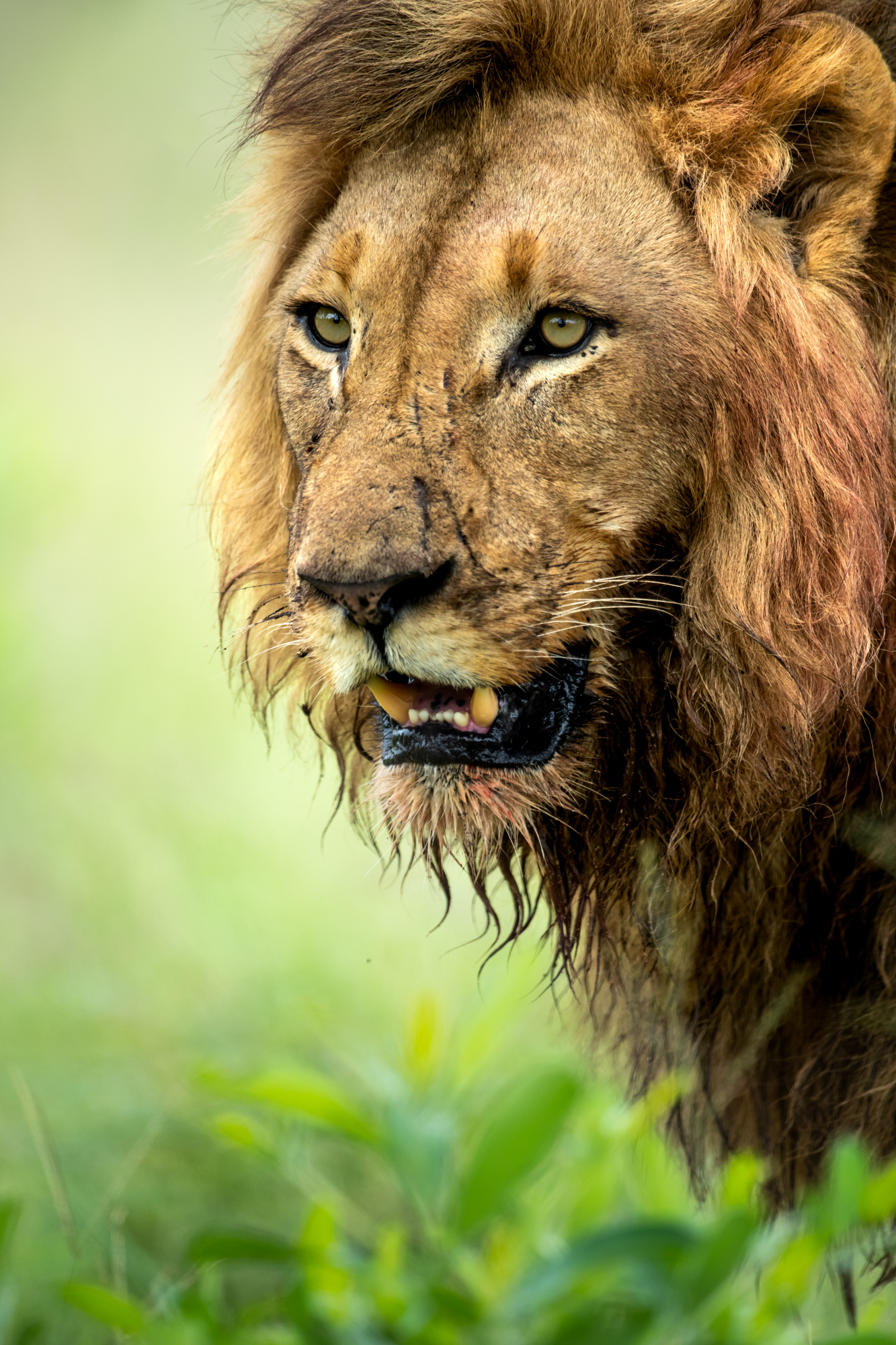 Africa’s ecotourism is intrinsically linked to the health of its iconic wildlife populations and their landscapes. As an undisputed favourite for safari guests, losing lions will not only have dire ecological consequences, but will jeopardise the tourism industry itself – as well as the jobs it creates. The future of Africa’s irreplaceable wilderness and wildlife and its tourism industry are inseparable from the future of the African lion.

The Lionscape Coalition is a joint initiative between the ecotourism industry and the Lion Recovery Fund that enables Africa’s top operators to play a leadership role in the recovery of lions and the restoration of their landscapes. Founding members of the Lionscape Coalition, &Beyond, Conservation Travel Foundation by Ultimate Safaris, Singita and Wilderness Safaris have made philanthropic investments in lion conservation programmes through the Lion Recovery Fund, and work to promote awareness and philanthropy by their guests before, during and after their journeys. Dazzle Africa is the newest member.

About the Lion Recovery Fund: lionrecoveryfund.org

The Lion Recovery Fund (LRF) was created by the Wildlife Conservation Network in partnership with the Leonardo DiCaprio Foundation to double the number of lions in Africa, regaining those lions lost over the past 25 years. In recovering lions, the LRF also aims to restore the health of their landscapes and all that they provide for local people and wildlife. The LRF sends 100% of donations directly to projects that conserve lions, investing in the best ideas for lion recovery, and supporting projects beyond any singular country across lions’ entire range.

About the Wildlife Conservation Network: wildnet.org

The Wildlife Conservation Network (WCN) has a unique approach to saving endangered species; seeking out and supporting conservation initiatives that protect endangered species and help wildlife and people coexist. Through its Network, WCN invests in a select group of effective conservationists by providing financial support for their conservation programs and the tools and services they need to succeed. Through its Crisis and Recovery Funds, WCN invests in the best ideas to end extinction crises and bring a threatened species back from the brink, supporting a wide breadth of projects that protect a threatened species across its entire habitat.