Return to Rwanda: Coming Home to a Remarkable Renaissance

If there was one word that captures the spirit of Rwanda, it would probably be "resilience". Having been torn apart by the 1994 genocide against the Tutsi, the country has been transformed through visionary leadership and the gentle and optimistic nature of its people. Their shared love for the "land of a thousand hills" is at the heart of this remarkable story of recovery and rebirth; a story that Lydia Nzayo is proud to be a part of. 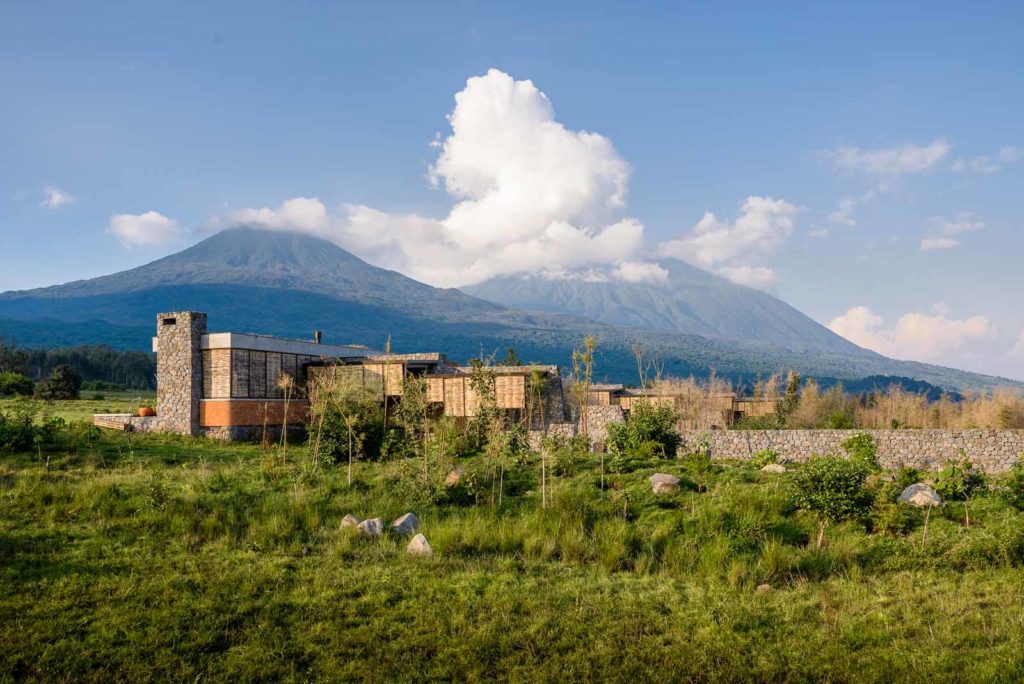 Lydia is the Assistant General Manager of Singita Volcanoes National Park and joined the team 18 months ago to help with the opening of Singita Kwitonda Lodge and Kataza House - our first properties in Rwanda. Situated right on the edge of the protected area in which one third of the world's remaining mountain gorillas find refuge, the lodge and four-bedroom private villa exist to support the conservation of this endangered species.

With an unrivalled location, sharing a 1.2km border with the Park, the lodge and villa are the only offerings in such close proximity to the natural habitat of the 'gentle giants of the forest' and the Park’s headquarters, where treks commence, is less than 10 minutes away. The location is strategic as well as convenient - the 178 acres of wetlands and lush meadows form a critical buffer zone between agricultural land and the habitat of the gorillas. The landscape of mountain bamboo, ferns, giant lobelias and forest trees provide a natural backdrop that, over time, will engulf the lodge buildings and reclaim them back into the forest. The rehabilitation and reforestation of the land is part of Singita's ambitious undertaking to address human encroachment on the National Park; the ultimate success of which will be to increase the range and numbers of the gorillas. 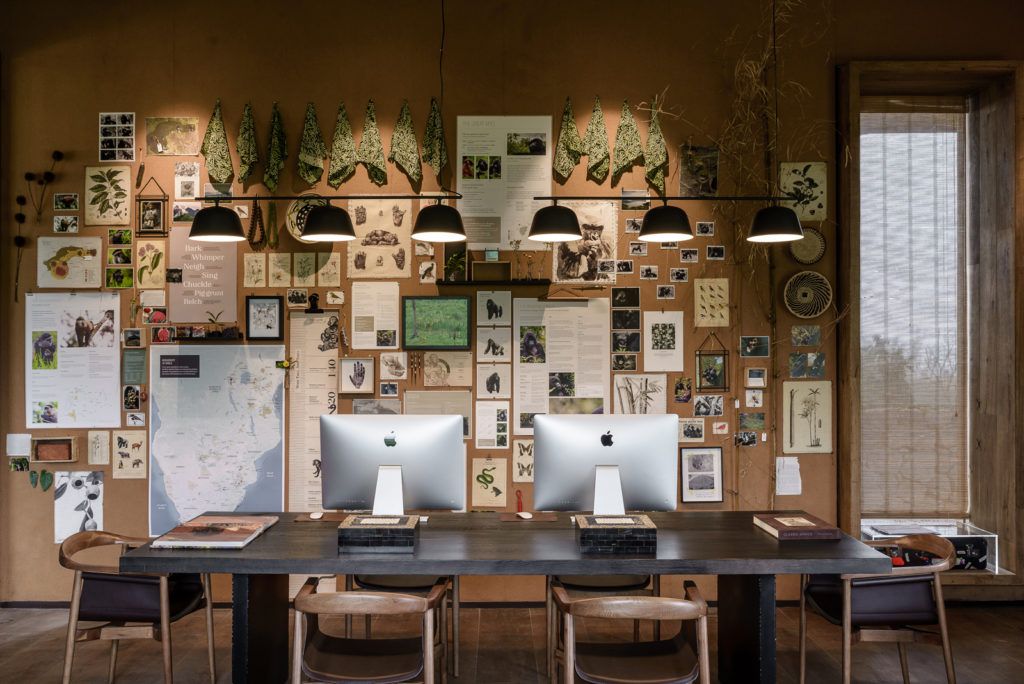 The Conservation Room at Singita Kwitonda Lodge, where guests can learn all about gorilla conservation.

Although the species remains extremely vulnerable, the gorillas and the story of their slow but steady recovery from near-extinction has become a symbol for Rwanda's ability to rally in the face of adversity. The indomitable will of its people and their sense of co-operation and community has inspired Rwandans like Lydia to return home after decades abroad to contribute to its renaissance. 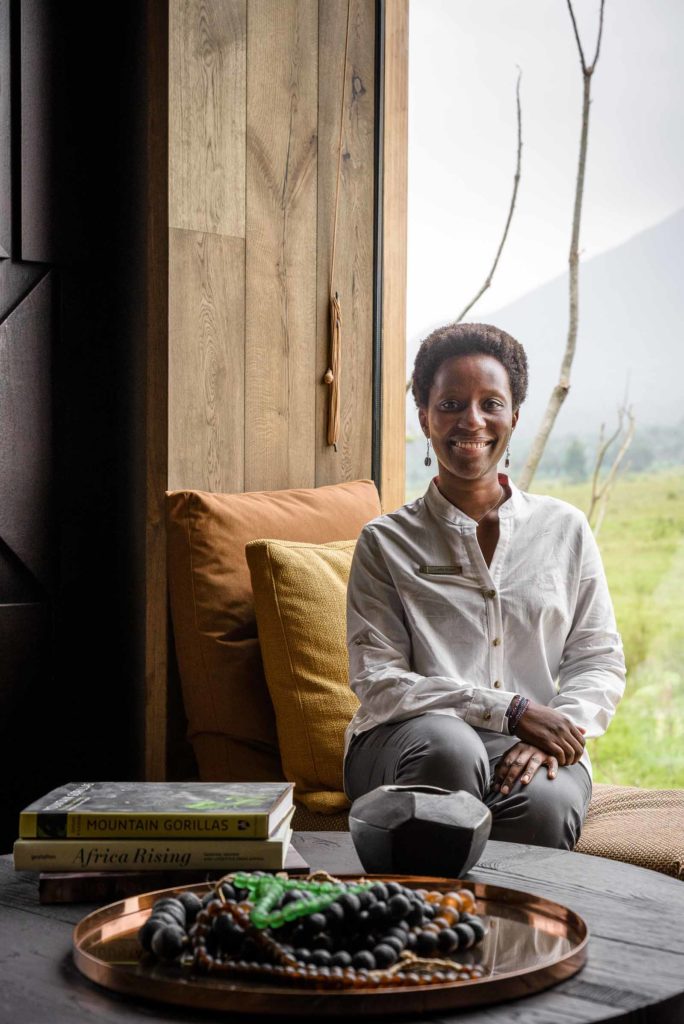 Born in Rwanda 35 years ago but raised in Russia, France and Italy, before 10 years working in Spain, Lydia was delighted to get the opportunity to become part of the opening team at Singita Volcanoes National Park in 2019. Her passion and enthusiasm, as well as her thoughtful consideration of colleagues and guests, do not go unnoticed around the lodge. Talking to travellers from around the world is one of the highlights of the job for her and she never tires of seeing their photos from the day's gorilla trek or hearing their stories told around the fire before dinner. Having travelled the world for much of her life, she has a special knack for creating the kind of meaningful, heart-warming moments that guests remember most. She feels particularly aligned with our 100-year conservation vision, saying that it gives her a sense of purpose to be "part of the change we all want to see for the next generation. Contributing to conservation in my country is a reason for me to wake up every morning with a smile." 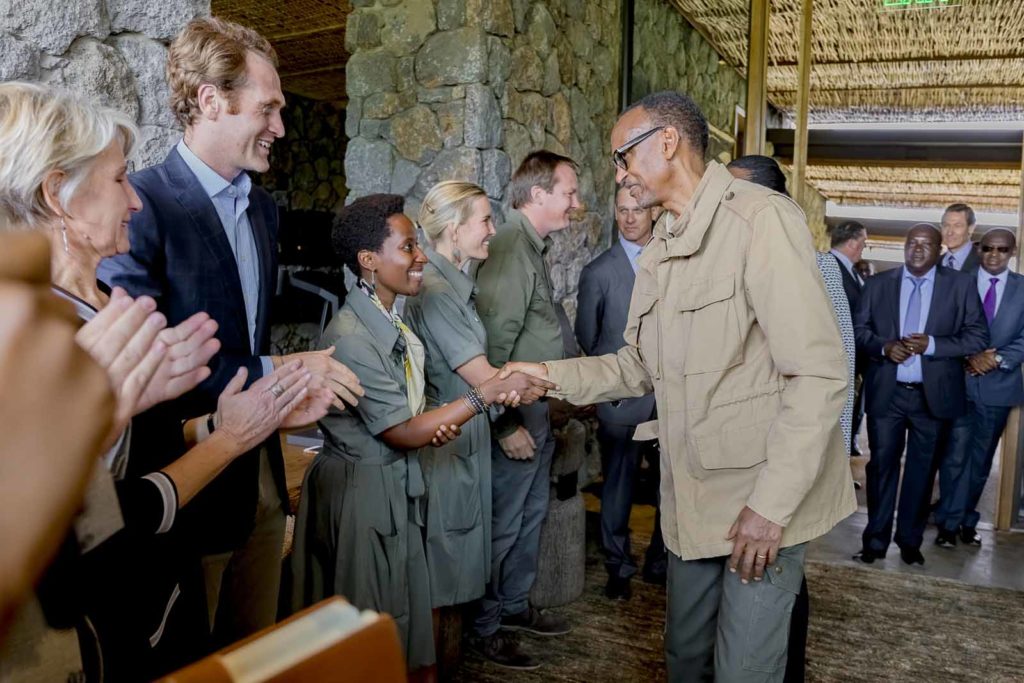 Named Akarabo – which means ‘little flower’ in Kinyarwanda – the property's on-site nursery supplies indigenous plants for the reforestation of the 178 acres of land on which the lodge sits. Initially, 60,000 saplings were bought from local growers and earmarked for landscaping, but this number quickly grew to 250,000 saplings, even before the lodge opened, and continues to increase as we expand our reforestation efforts in the area. Find out more about this conservation project and why reforestation and the expansion of the Volcanoes National Park is so important to the survival of the mountain gorillas: Helping Cultivate a Future for Rwanda’s Gorillas »