The Alarming Results of the Great Elephant Census

Habitat loss. Climate change. Human conflict. There are many reasons why elephants, arguably the continent's most iconic animals, are disappearing from African landscapes, but the biggest threat to this vulnerable species is humans; specifically those that hunt them illegally to trade in their ivory. The rapid decline in their numbers prompted philanthropist Paul G. Allen’s Vulcan Inc. to undertake the first-ever pan-African survey of savanna elephants. The results are alarming. 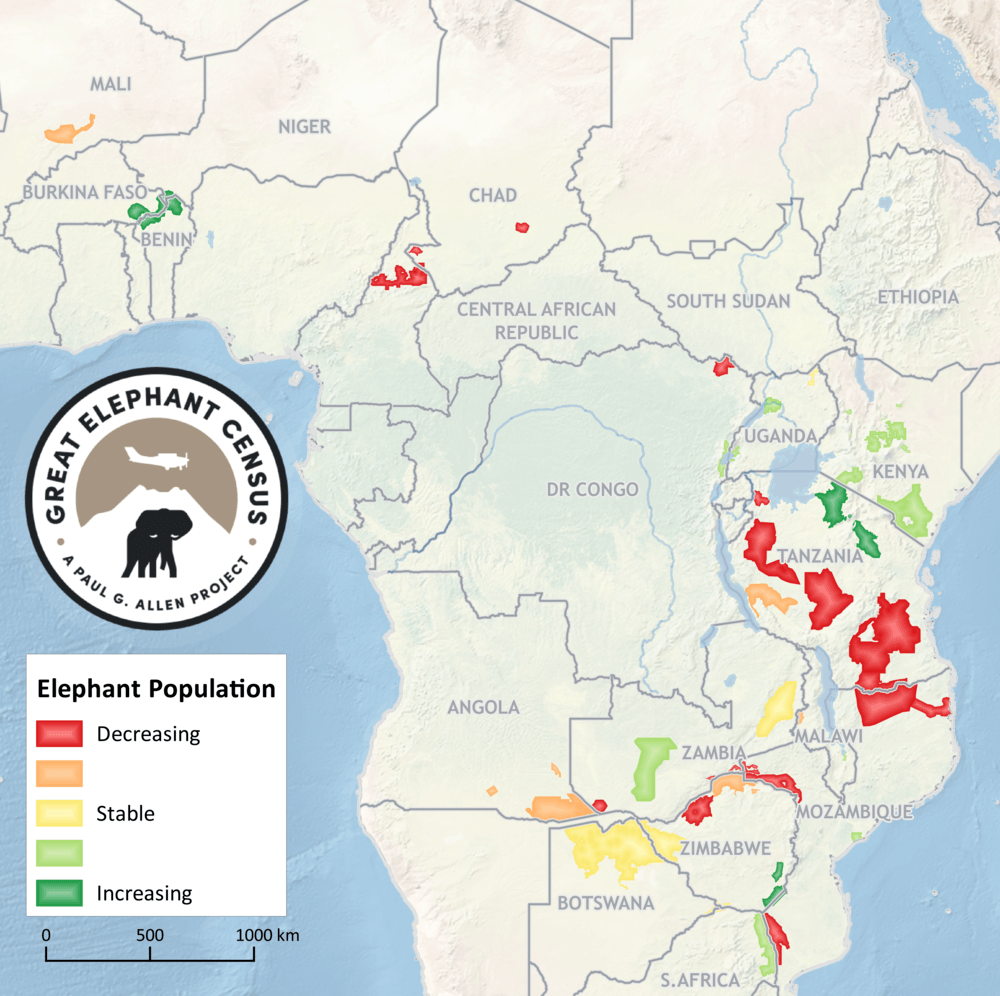 The Great Elephant Census (GEC) shows a massive 30% decline in African savanna elephant populations in 15 of the 18 countries surveyed - a loss of over 150,000 animals in just seven years. A pioneering, two-year effort carried out by national parks and wildlife staff with support from seven NGOs, 90 scientists and 286 crew, the GEC accurately determined the number and distribution of the great majority of African savanna elephants and provides a baseline for future surveys and trend analyses. 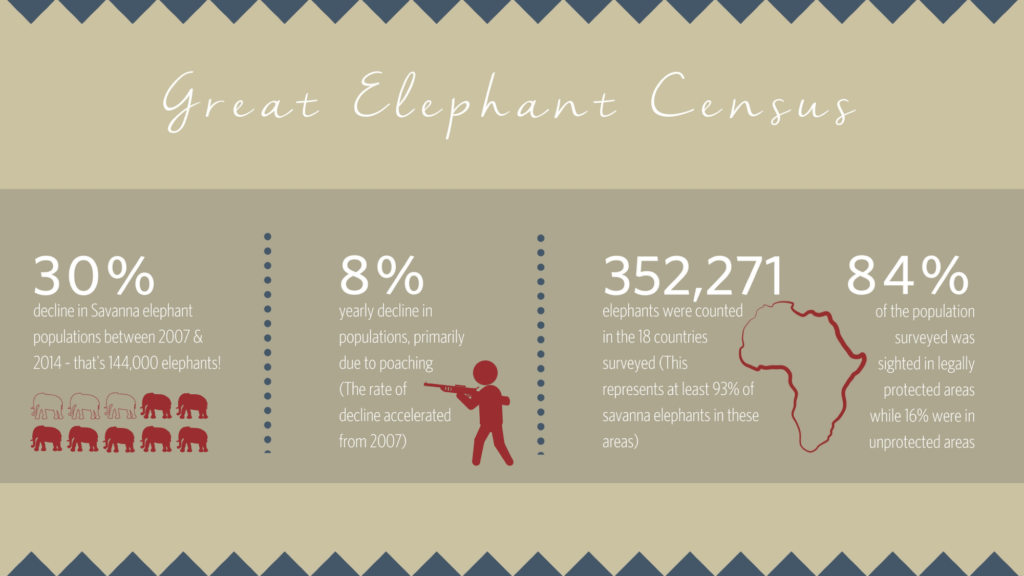 The vast majority (more than 90%) of the aerial survey was conducted using evenly spaced sample counts, where a representative portion of a landscape is surveyed and statistical modeling used to extrapolate findings to the whole area. A central database was created to collect all raw data as soon as each flight was completed, as well as other data from the surveys, like other wildlife, livestock, and even presence of humans and houses in the area. 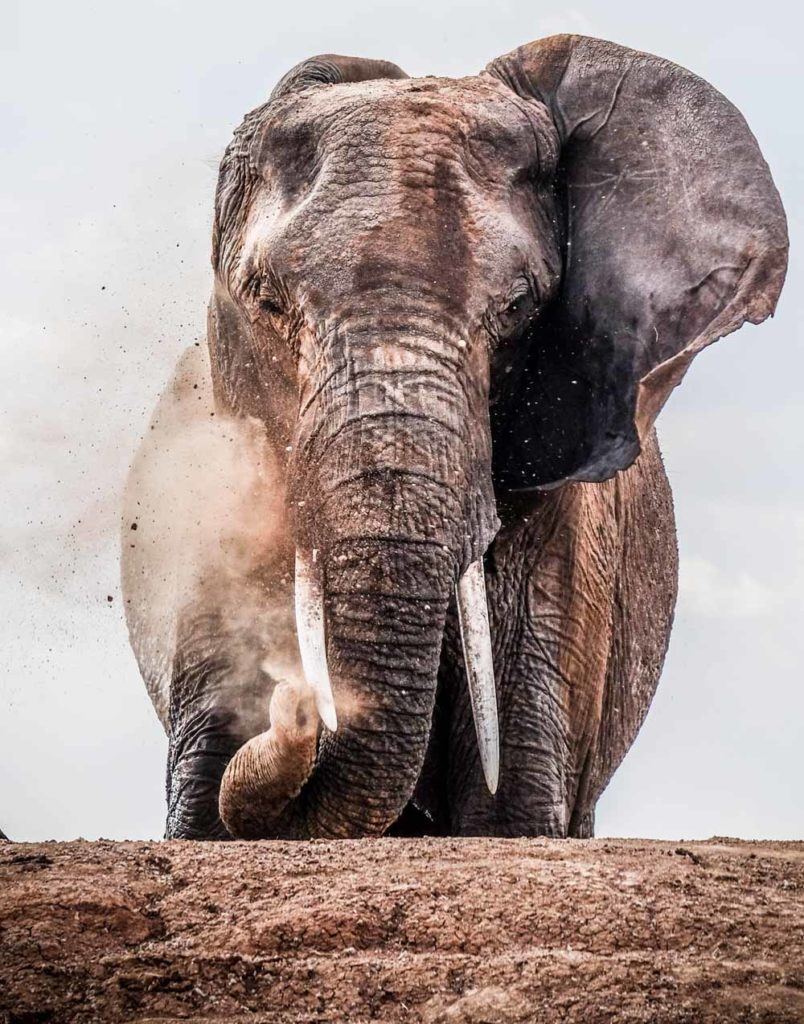 The GEC not only counted live elephants, but dead ones, too; spotters tallied elephant carcasses to identify poaching hot spots. While carcass counts must be considered with care because carcasses are easy to miss and carcass decay rates vary in different climates, a carcass ratio of more than 8 percent indicates poaching at a level high enough to cause a declining population. The African elephant's vulnerable conservation status is cause for serious concern, and it is an issue that environmentalists worldwide, including Singita, are working tirelessly to address. “If we can’t save the African elephant, what is the hope of conserving the rest of Africa’s wildlife?” said Mike Chase, GEC principal investigator and founder of Elephants Without Borders. “I am hopeful that, with the right tools, research, conservation efforts and political will, we can help conserve elephants for decades to come.” 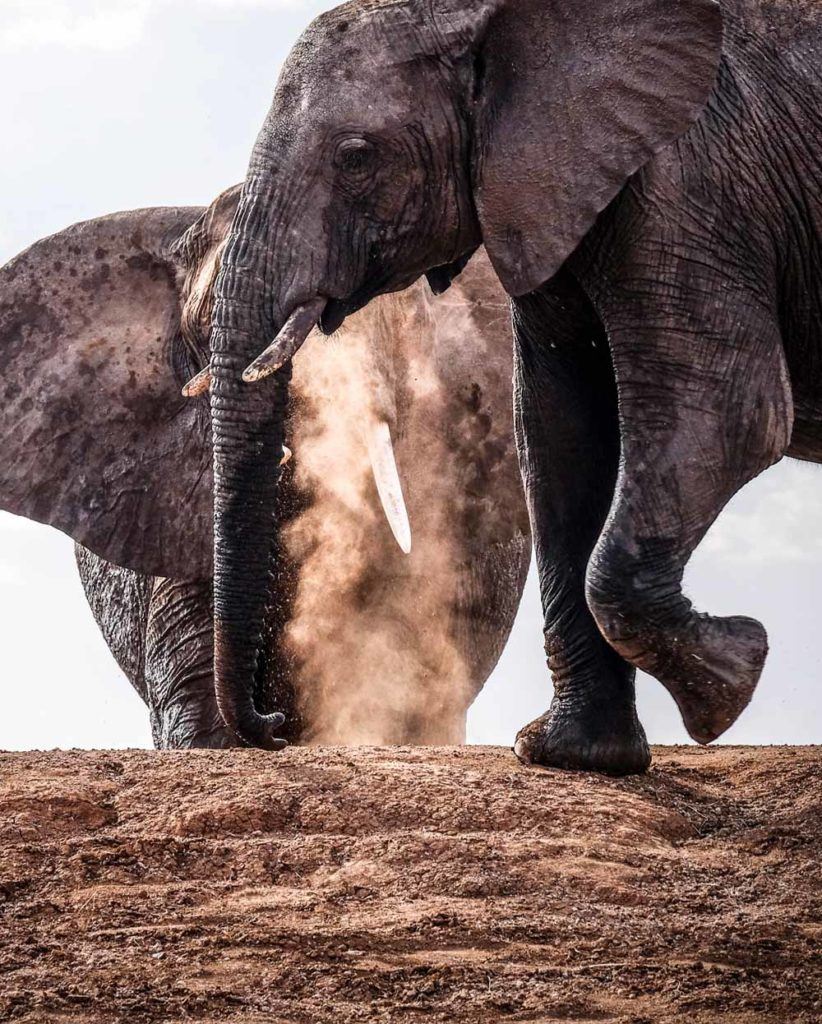 Saving the elephants, along with Africa's other vulnerable and endangered fauna and flora, is front and centre for all of Singita's operations. For us, conservation lives hand-in-hand with ecotourism and community development, and we believe it’s the responsible way to maintain and extend the sustainability of our wildlife reserves. Find out more about Singita's conservation projects on our website. You can also visit the GEC website for more detailed information about the census.