The perilous state of African and Asian rhino populations is widely considered to be the most critical conservation issue of our time. Addressing the loss of habitat and rampant poaching of this keystone species is an important part of Singita's role as a conservation-driven operation, dedicated to protecting, maintaining and enhancing the pristine wilderness under its care. In recognition of World Rhino Day 2016 and the worldwide efforts of organisations like WWF and Save The Rhino, here are the ways in which we contribute to rhino conservation: 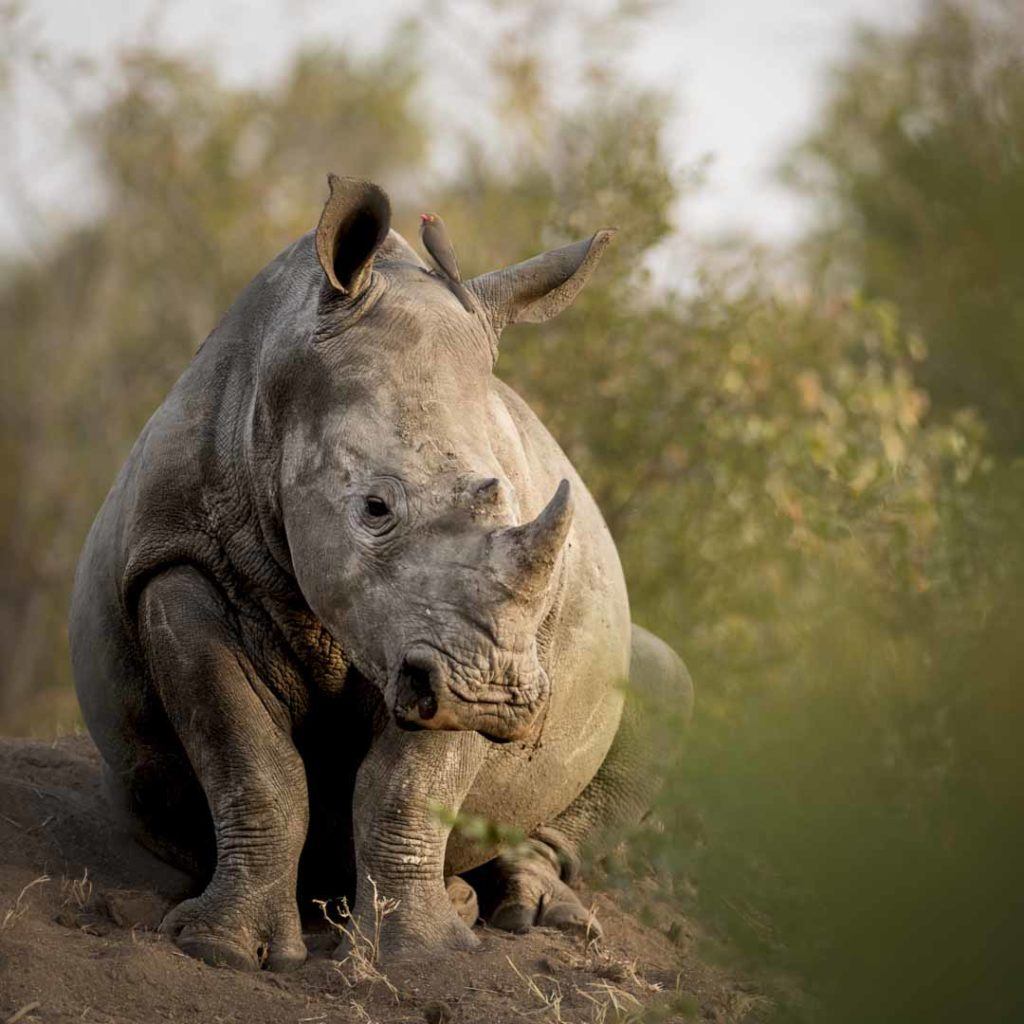 Established nearly 20 years ago, the rhino reintroduction programme at Singita Pamushana has not only successfully increased population numbers in the Malilangwe Wildlife Reserve, but also benefitted local ecology and biodiversity, and strengthened conservation partnerships with important stakeholders. Working with The Malilangwe Trust, a Zimbabwean non-profit organisation that shares our commitment to conservation, sustainable tourism and community partnerships, has enabled Singita to contribute to the Reserve's conservation goals. Before the programme was initiated, black rhino was extinct in the region, and only nine white rhino roamed the reserve. In 1998, 28 black and 15 white rhinos were purchased and relocated from KwaZulu-Natal in South Africa and since their release, have been under the constant watchful eye of The Malilangwe Trust’s anti-poaching team. This protection, in conjunction with a favourable habitat, has ensured that populations of both species have grown significantly over the last 18 years. The programme has been so successful that The Malilangwe Trust is now in a position to send some of its black rhino to other reserves in Africa, in order to re-establish populations in areas where the species was previously poached to extinction. 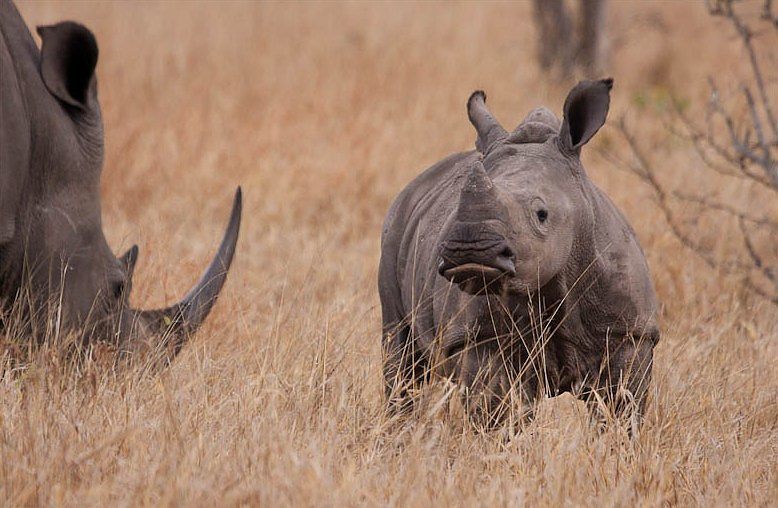 Kruger is home to the world’s single largest population of rhino. As a result, it is at the epicenter of the current poaching epidemic, and is investing enormous resources to stem the tide and protect this critical stronghold for these species. As Singita Kruger National Park is part of the greater reserve, the primary responsibility for the protection and conservation of Singita’s concession lies with the Park’s Ranger Services. Singita’s concession fees make a substantial contribution to covering the cost of this service, not just in our area but across the Park. In addition, we employ a dedicated person to provide assistance to the Section Ranger charged with protecting our concession.

"The only way to save a rhinoceros is to save the environment in which it lives, because there's a mutual dependency between it and millions of other species of both animals and plants." - David Attenborough 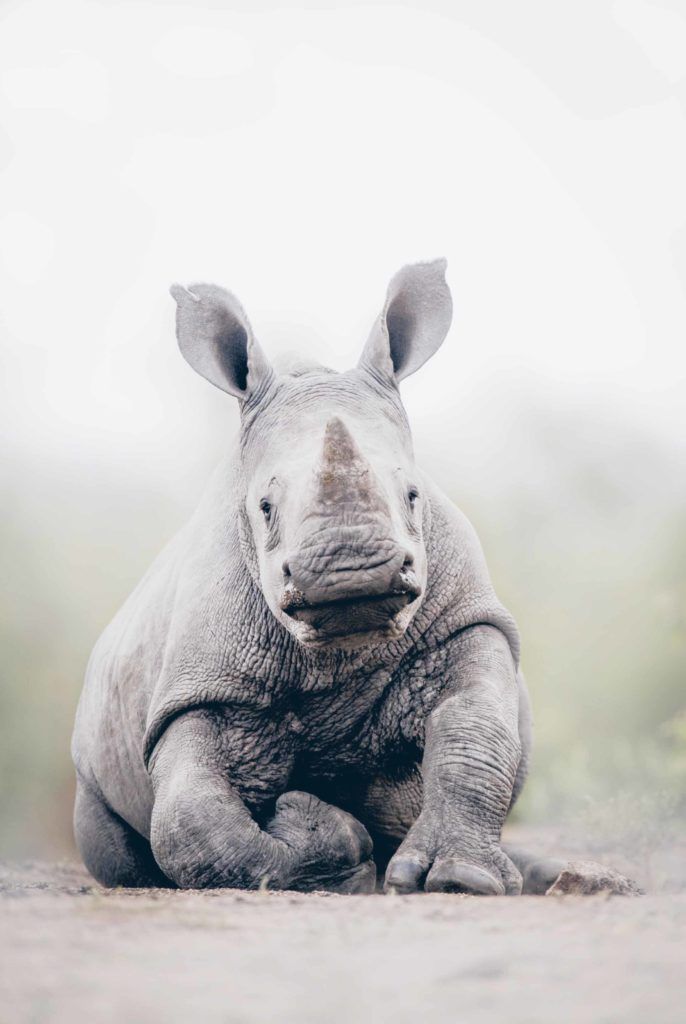 As anti-poaching operations look to stem the losses, so poaching methods become increasingly sophisticated, and poachers more daring. Canine units combined with 24-7 of "boots on the ground" has proven to be an extremely effective rhino protection approach, which has led to the creation of Singita's dedicated, in-house, anti-poaching unit to secure the safety and preservation of the species in the reserve. Highly trained tracker dogs are being included in many national parks’ security operations and the units have become an integral part of Singita’s anti-poaching measures. Foot patrols (with added vehicle support) are conducted around the clock, seven days a week, with units even deploying into the bush for days at a time, complete with bullet-proof vests, night-vision goggles and thermal cameras. Mark Broodryk, Head Guide at Singita Sabi Sand says, "The biggest advantage of a dog unit is that the dogs track using their keen sense of smell and thus are extremely effective – even tracking in pitch darkness." And the results speak for themselves: In 2014 alone, poachers in South Africa killed more than 1200 rhinoceros. In contrast, in the two years that Singita’s Sabi Sand concession has been watched over by the canine anti-poaching unit, just a single rhino was lost.

Part of the commitment of the Grumeti Fund (a conservation partnership tasked with safeguarding, managing and sustainably developing the 350,000 acre reserve) is the re-establishment of species that, through human pressure, have become locally extinct in the area in the past. Much of the work undertaken by the Fund addresses this issue through environmental management, including conservation of critically-endangered East African black rhino, of which there are only 800 left in the wild. These ongoing land management projects in the region have resulted in the natural function of the western corridor of the Serengeti being restored, bringing the Great Migration back to the area as well as helping to protect and grow the local rhino population. 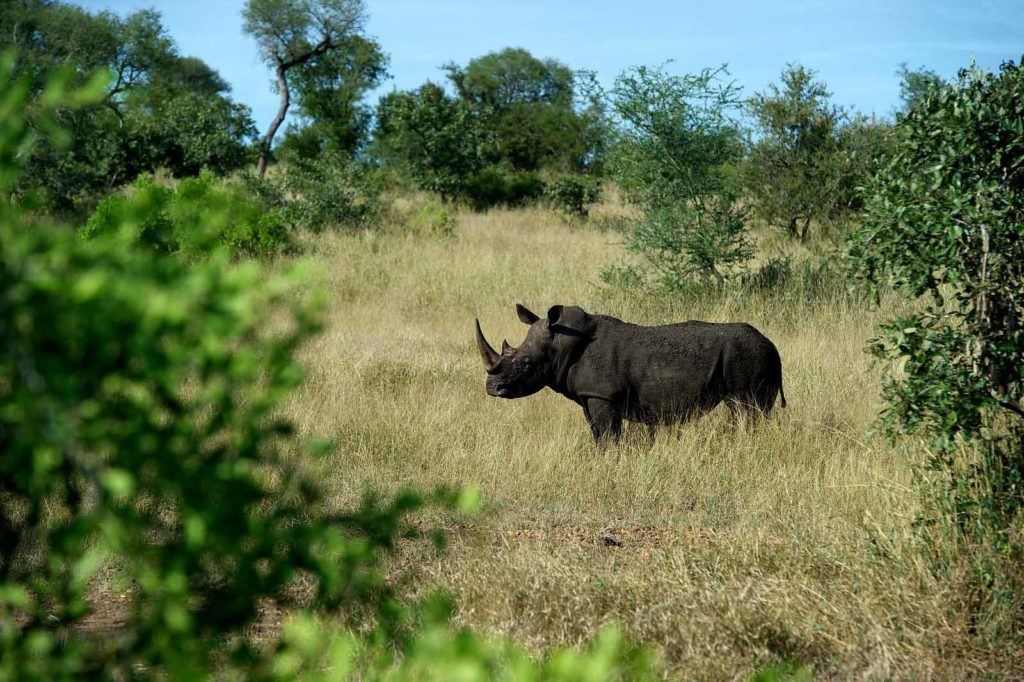 Singita's concessions, reserves, and properties represent some of the most beautiful, unspoiled landscapes on the continent and we are dedicated to maintaining these incredible pieces of earth for future generations. Conservation is at the core of everything Singita does, which is why our 100-year-vision (which you can see a short film about here) is a long-term strategy that prioritises maintaining nature's inherent balance, while intervening where necessary to ensure the protection of the earth's most vulnerable species and wilderness areas.