Leon van Wyk is a veteran field guide at Singita Sabi Sand, and has 25 years of experience tracking and observing animals in the wild. In his time, he has had to dispel more than one wildlife myth for visitors to Africa, and although they have not arisen without good reason, reality is often different from popular belief. He shared three examples with us: 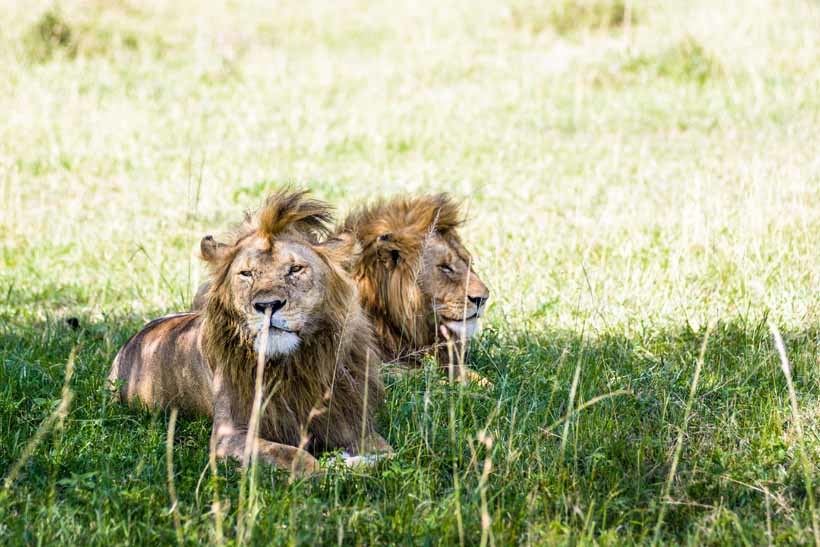 Myth 1: Male lions do not hunt A popular fairytale version of lion society depicts a typical lion pride as consisting of one adult male, a few lionesses and a number of cubs. Many people believe that in such a pride, the lionesses do all the hunting, and when they make a kill, the male lion always eats first, and the lionesses and cubs have to wait until he has eaten his fill, before they are allowed to eat. The reality is that, at least in this part of Africa, adult male lions usually operate in coalitions of anything from two to six (or even more) males, usually (but not always) closely related to each other. Such a coalition will normally reign supreme in an area for a few years, during which time they will come to “possess” a few different prides of lionesses, mate with these lionesses and sire a number of cubs. 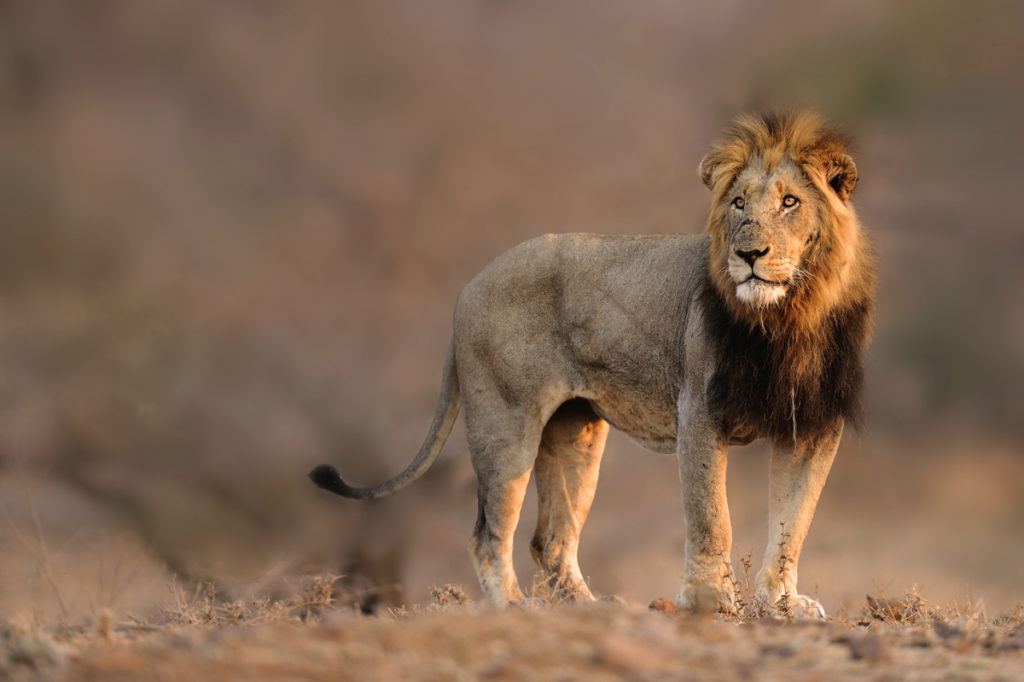 I have witnessed a number of kills, from start to finish, in which only male lions have been involved. Male lions are much larger and more conspicuous than lionesses, and for this reason they are generally less likely than lionesses to be successful in hunting smaller or medium-sized prey animals. When it comes to hunting buffaloes, however, male lions actually have the edge over the females. Many coalitions of male lions, including nomadic coalitions of sub-adults, have become specialist killers of large mammals, particularly buffalo, but sometimes even hippo! I will concede, however, that very often male lions will benefit from kills made by lionesses, and because of their superior size, they often dominate the feeding. To claim, however, that lionesses do all the hunting, or that male lions never hunt, is erroneous. 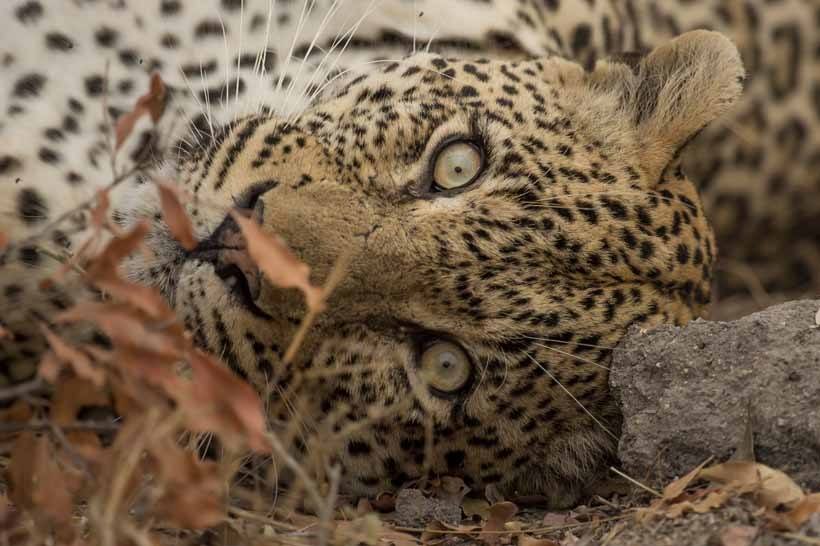 Myth 2: Leopards are nocturnal animals It is true that leopards can be active at night, and certainly do a good deal of their moving and hunting at night. However, I can honestly say that during my career, I have had better sightings of active leopards in the hours of daylight. Leopards are secretive and are experts at utilising cover to their advantage. Sometimes this is the cover of darkness, but very often they will use cover provided by the vegetation or the lie of the land, to conceal themselves in the daylight hours. I have definitely witnessed more leopard kills take place in daylight than at night, and I have often seen leopards fast asleep for lengthy periods at night. I will not go as far as claiming that leopards are generally more active in the daytime than at night, but I would definitely hotly dispute the theory put forward, even in many books on mammals, that leopards are essentially nocturnal. Again, there is some truth in the theory that leopards are nocturnal, but this probably applies more to areas where leopards are operating in competition with man, such as on stock farms. Leopards are highly adaptable, and can without a doubt change their habits to be mainly active in the daytime or mainly active at night, depending on their needs and the circumstances in which they exist. 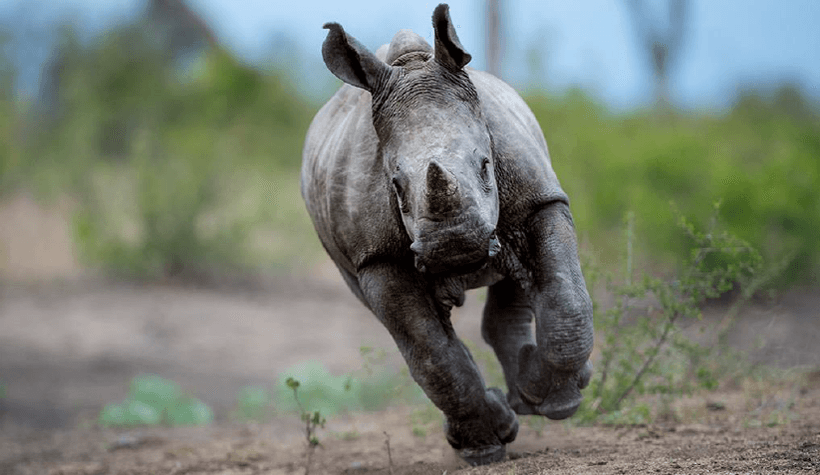 Myth 3: Most baby animals are born in the spring This may be the case in some parts of the world, but in our part of southern Africa, it is not an accurate claim. A few species of mammals in this area give birth mainly in the early part of summer, notably impala, wildebeest and warthogs. Waterbuck calves tend to be born in the middle of summer. Painted hunting dogs (or African wild dogs) are typically born in winter. Cape buffalo calves are born over an extended season, from mid-summer to mid-winter, with a peak in late summer. A huge range of mammals can give birth at any time of the year. Examples here include elephant, rhinoceros, giraffe, zebra, hippo, lion, leopard, baboon, monkey, nyala, bushbuck and many more. 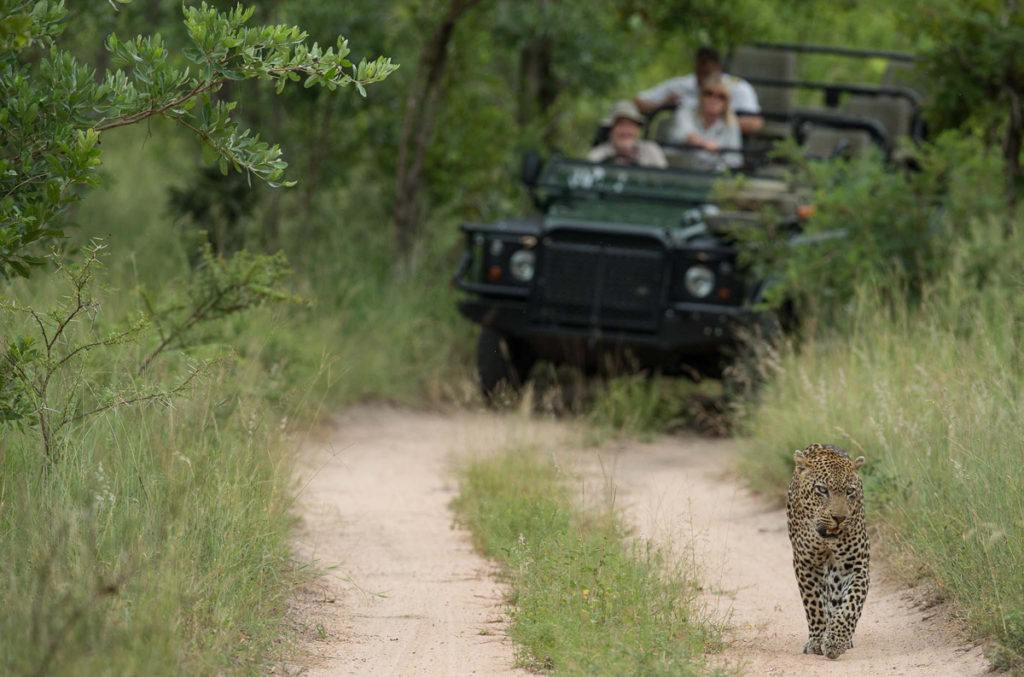 This article first appeared in October's Wildlife Report from Singita Sabi Sand. You can read the full report here, and visit our website to see the wildlife journals from our other properties in South Africa, Zimbabwe and Tanzania. Keeping an eye on the health and wellbeing of our reserves and all the animals that live in them is part of Singita's total commitment to conserving these pristine wilderness areas for future generations.