Singita Grumeti, situated adjacent to the Serengeti National Park in Tanzania, is an integral part of the Serengeti-Mara Ecosystem. Singita manages the concession on behalf of the non-profit Grumeti Community and Wildlife Conservation Fund, and is responsible for the long-term sustainability of the reserve. Elephants, the gentle giants of the grasslands, form an essential part of this ecosystem. Here field guide Ross Couper tells us more: 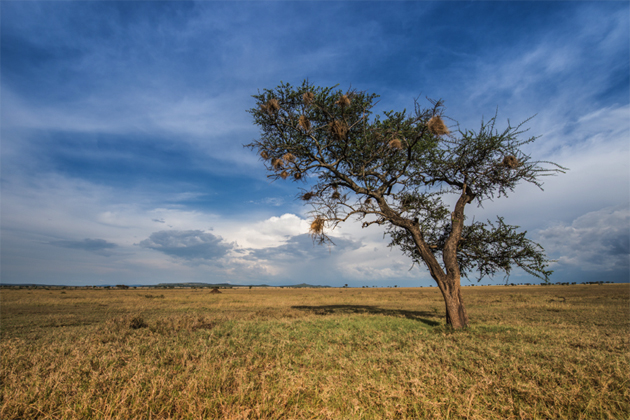 Topographically, the Grumeti region comprises flat undulating grassy plains interrupted by scattered rocky areas, known as kopjies. Apart from the millions of blue wildebeest and several thousand zebra that move across the Serengeti grasslands every year, there are also several species that do not migrate.

Elephants dwarf the other species in the region and, given the rich biodiversity in the Grumeti area, do not compete for food with the grazing herds. These lumbering giants are often described as highly emotional and demonstrate a significant level of intelligence. One such example is the way in which they have been known to treat elephant carcasses, showing an interest in retrieving the tusks and bones. This behaviour has been noted as a way of grieving a companion when they have passed on. This emotional connection is also apparent in the way in which elephants show concern for their family members, in particular the young calves within the herds. 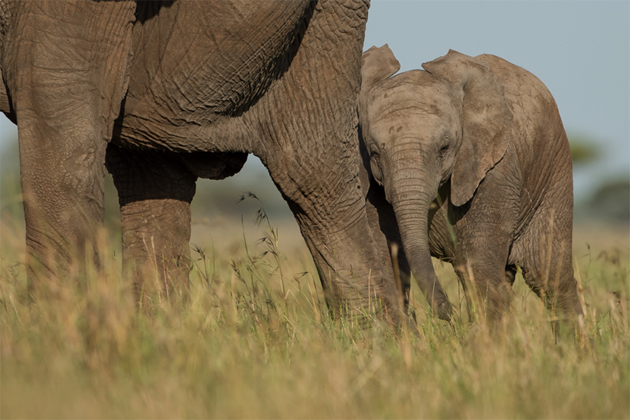 As a keystone species in the Serengeti - animals whose behaviour allows for other species to thrive and contributes to the biodiversity of an area - elephants help to naturally conserve their own habitat. They stop the progression of grassland into forest or woodland, thereby providing plenty of feed for the migrating mammals. By uprooting woody plants that spout among the grasses (which form the beginnings of a forest), elephants help to manage the life-giving plains, including the throngs of antelope, wildebeest and zebra, and the predators who feed on them. Without the work of these animals, the habitat would change or disappear, completely disrupting the migration and the ecosystem at large. It's just one of the reasons why looking after Singita Grumeti's elephant population, and those of all the other species that live there, is a critical part of the conservation process. 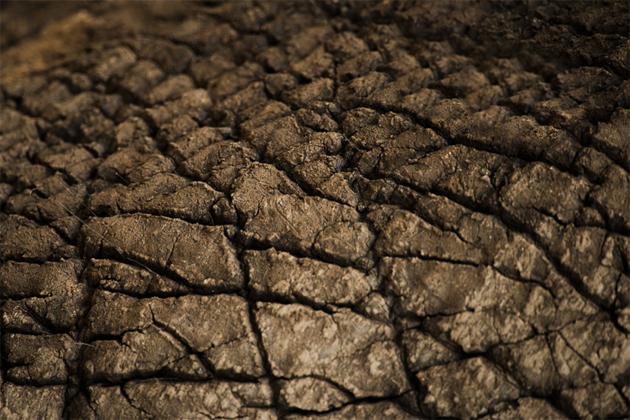 A close-up look at elephant hide

Spanning over 350,000 acres of untouched wilderness, Singita Grumeti is home to five of Singita's 12 lodges and camps, including Singita Explore, a private-use mobile camp that offers guest an intimate and authentic connection with the landscape and its wildlife.