Wrapping up the Bush Tales

Richard and Sarah Madden are freelance travel writers and filmmakers who have spent the last few months documenting life in and around Singita Pamushana Lodge in Zimbabwe. Their series of short films from the region is entitled “Bush Tales” and explores Singita’s community development, ecotourism and conservation work in Southern Africa. In this, their last report, they reflect on their time in the Malilangwe Reserve and the wonderful wildlife memories they made there:

Of all the bush environments we have encountered over the last couple of years reporting and filming for the UK Daily Telegraph, few can rival Singita Pamushana and the Malilangwe Reserve for the sheer beauty of the landscapes. This priceless asset meant that we were able to film and photograph the wildlife in the most beautiful surroundings imaginable. 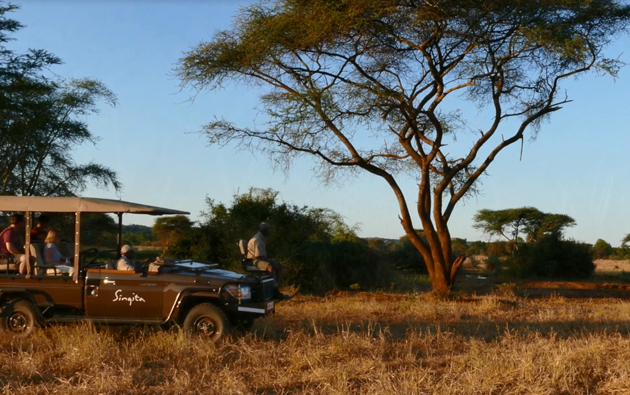 We arrived towards the end of the wet season when the bush is still very lush. Traditionally this is when the game is more difficult to see and the waterholes are not yet the wildlife magnet they become later in the year when the bush is very dry. Every day we were rewarded with incredible sightings against a backdrop that defies superlatives.

Sightings of the big cats always make the heart thump faster. One sighting we will never forget was the day towards the end of our stay when we watched a female cheetah playing with her soon-to-be-independent cub who had developed some unusual tree-climbing abilities and was keen to show them off for our benefit. 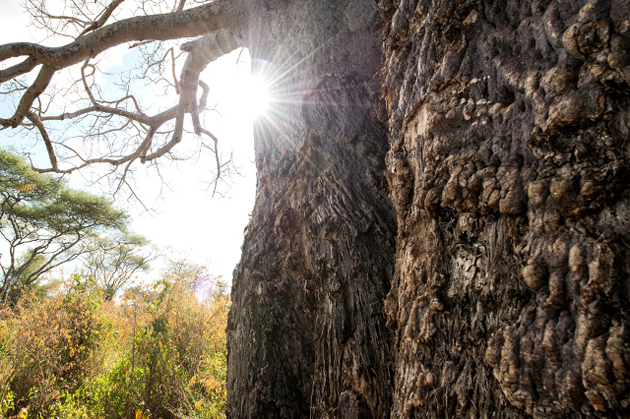 The hyena den just ten minutes from camp was also a guaranteed source of fun and games, especially at dawn and dusk when the hyena families were at their most active. And at a time when rhino poaching has reached epidemic proportions in other parts of Africa, it was an incredible privilege to find a rhino family so relaxed that we had a clear view at close quarters of the mother suckling her calf.

During our final week, we also spent time with Dr Bruce Clegg, the Malilangwe's resident ecologist, as he and his team embarked on a leopard count. We filmed his team setting camera traps for these notoriously secretive animals and later identifying each individual from the intricate series of patterns on the side of their bodies. Bruce also runs courses for visiting groups from local schools who learn about the reserve’s delicate eco-system including everything from the health of the reserve’s lion prides to the fish in the Malilangwe Lake. 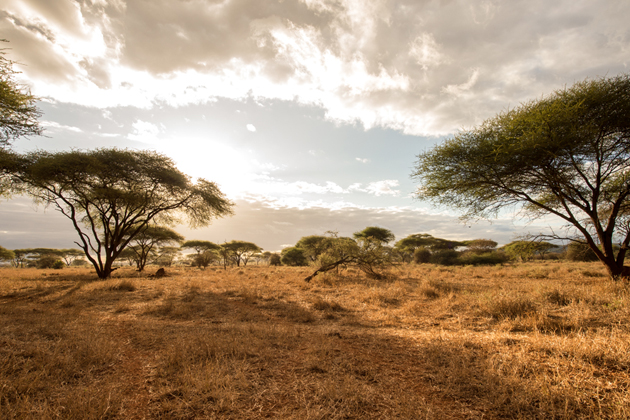 We will never forget our time at Singita Pamushana. The opportunity to document not only the wildlife itself but also the lives of the dedicated people who live and work here, as well as the surrounding communities who have such close ties to both, was a privilege indeed.

You can see Richard and Sarah's other "Bush Tales" films here, or visit our Vimeo channel for more.