To describe the Malilangwe Wildlife Reserve as a virtually untouched wilderness is not an overstatement; the ecosystem of this remote, 130,000-acre protected area in southeastern Zimbabwe functions much as it has for thousands of years. It is a shining example of a long term conservation vision in action, where the reserve remains as close as possible to its natural, undisturbed state. Its rugged beauty and thriving wildlife population make for a truly unique and unforgettable safari experience for our guests. 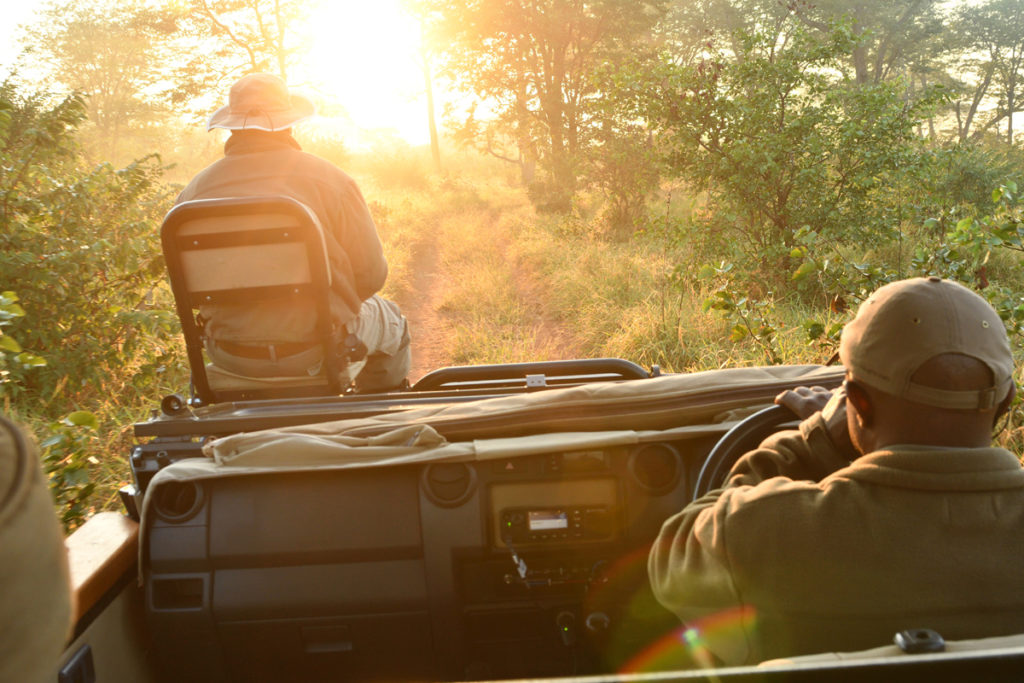 Singita works in partnership with the non-profit Malilangwe Trust who for the past 25 years has worked tirelessly in conducting the day-to-day conservation and management of the reserve. Their holistic vision considers every species equally important to the functioning of the ecosystem, from the natural composting agents, the dung beetles, to the more conspicuous habitat engineers, the elephants. While the astonishing geological variability and diversity of habitats supports an exceptionally rich assortment of wildlife, this poses its own challenges to the team on the ground who traverse sandstone hills, lush mopane forests and wide waterways in the protection of the reserve's flora and fauna. 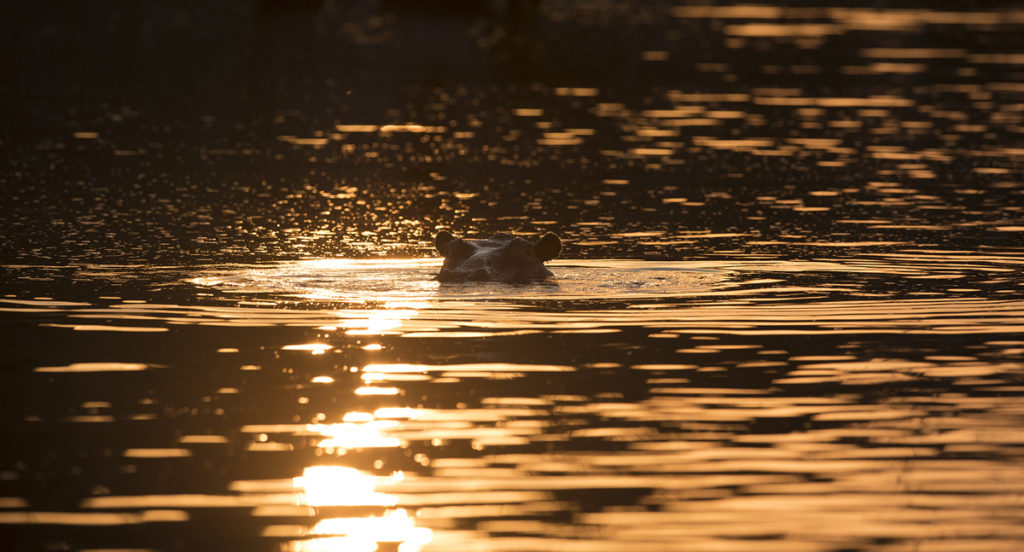 The diversity of the landscape is one of Malilangwe's defining features. Standing on the sweeping deck of Singita Pamushana Lodge, which sits perched high above the shimmering Malilangwe Dam, one is greeted by an extraordinary view that beckons guests to explore. Twice-daily game drives lead by Singita's extremely knowledgeable and passionate guides are one of the best ways to connect with the wilderness. Home to one of the highest concentrations of endangered black rhino in Zimbabwe as well as healthy populations of elephant, cheetah, wild dog, lion and leopard, the Malilangwe Reserve is a game-spotting paradise. Giraffe, zebra, impala and wildebeest abound on the Banyini Plains in the centre of the property, while sable antelope and Lichtenstein’s hartebeest are found in the mopane woodlands in the east and south. The basalt flats in the south of the property offer nutritious grazing for the herbivore population, with herds of 500 buffalo not an uncommon sight in the dry season. Bird lovers won't be disappointed either, with more than 400 different species in the area as well as 60 different types of raptor! 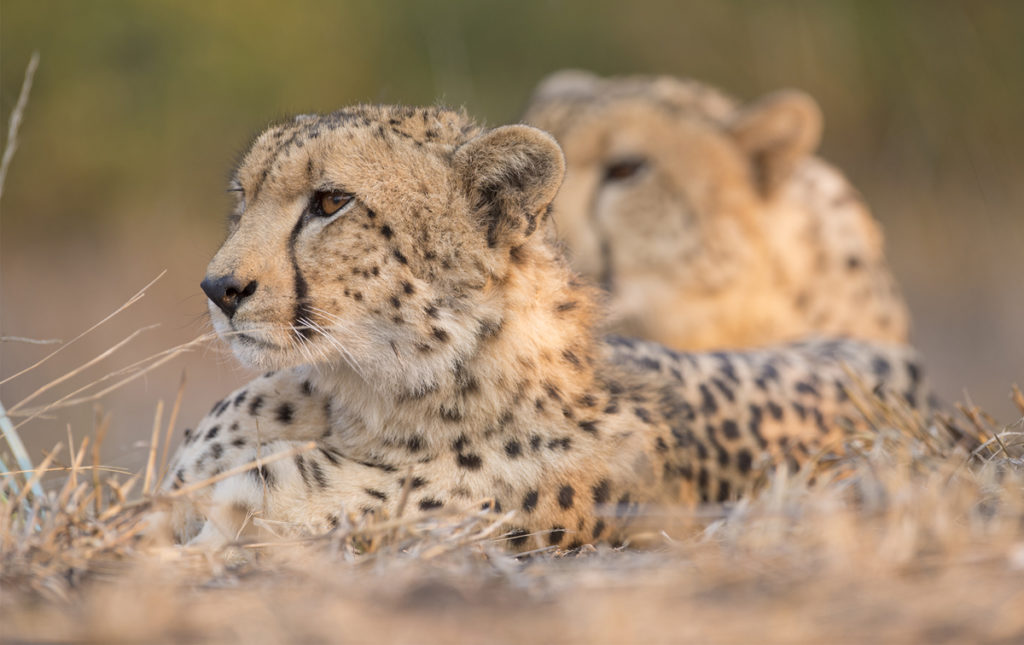 The dam attracts its fair share of animal activity too, providing a life-giving water source to the game. Numerous hippos, crocodiles and water birds can be found living along its banks, while its depths are filled with tiger fish and bream. The Hwata Pan is another action-packed water source on the reserve and it is here that guests will find a sunken photographic hide that makes for some truly spectacular up-close game viewing. The waterhole attracts a variety of wildlife, from lanky giraffes bending double to drink, to elephants and rhinos looking for a cooling mud bath. 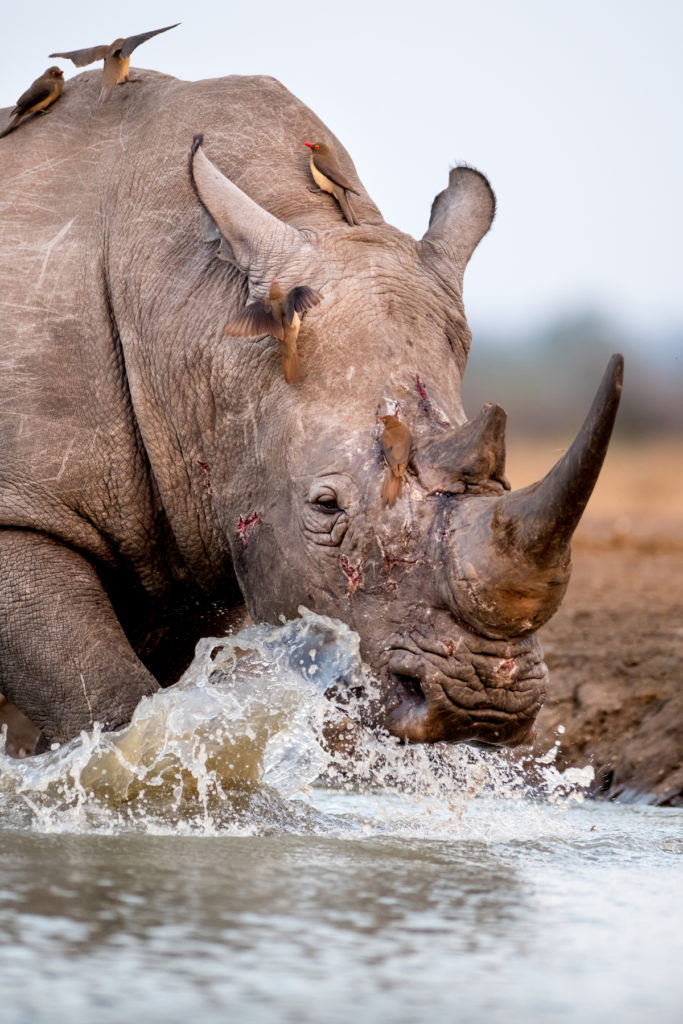 The Malilangwe Wildlife Reserve is unique in terms of its spatial diversity, making each journey into the bush a new experience. The sheer number of activities on offer as well as its astounding beauty and density of game is enough to keep guests busy for days, making it ideal for longer stays. 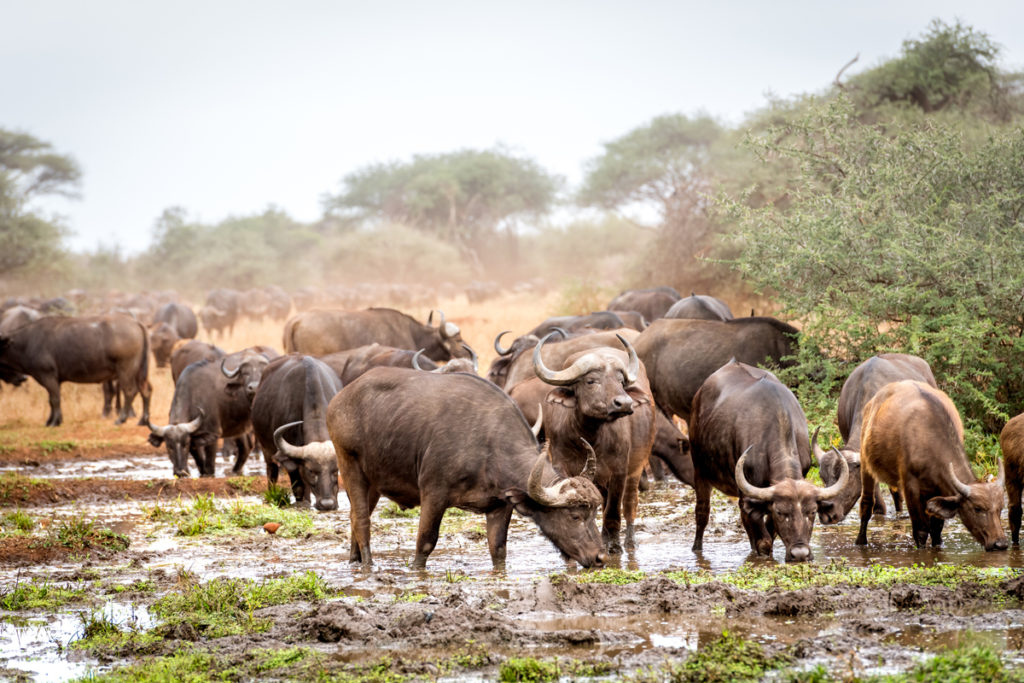 The latest Wildlife Report from Singita Pamushana begins like this: "What an amazing way of starting a new year – it was like someone had opened the gates for the animals! We drove to Hwata Pan and spotted eight hyenas swimming in the water, while nearby a big male leopard lay sleeping in the shade. We proceeded along Mahande Loop and found the Southern Pride of lions with three very shy cubs. As we drove on we saw ten white rhinos sleeping under thorn trees. Two elephant bulls were also in the same area." Visit the Wildlife section of our site to read more of the team's safari stories from last month: Singita Pamushana Wildlife Report - February 2019 »