Singita Grumeti's Latest Weapon in the War on Poaching

Protecting the western corridor of the Serengeti from the threat of illegal hunting is a critical part of the Grumeti Fund's role as custodian of this fragile ecosystem. Having worked to overcome the erstwhile neglect of this region and the subsequent environmental crisis, the now flourishing landscape and its abundant wildlife population remain at risk. The 120 hard-working anti-poaching scouts responsible for defending this habitat on a daily basis have recently received reinforcements in the form of four enthusiastic new recruits. 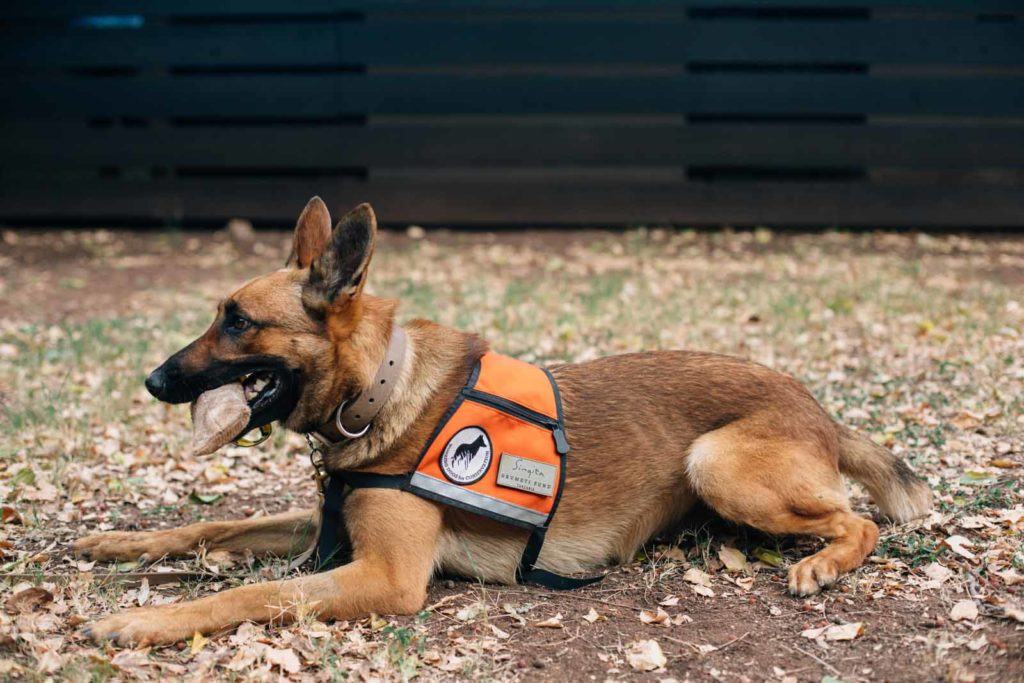 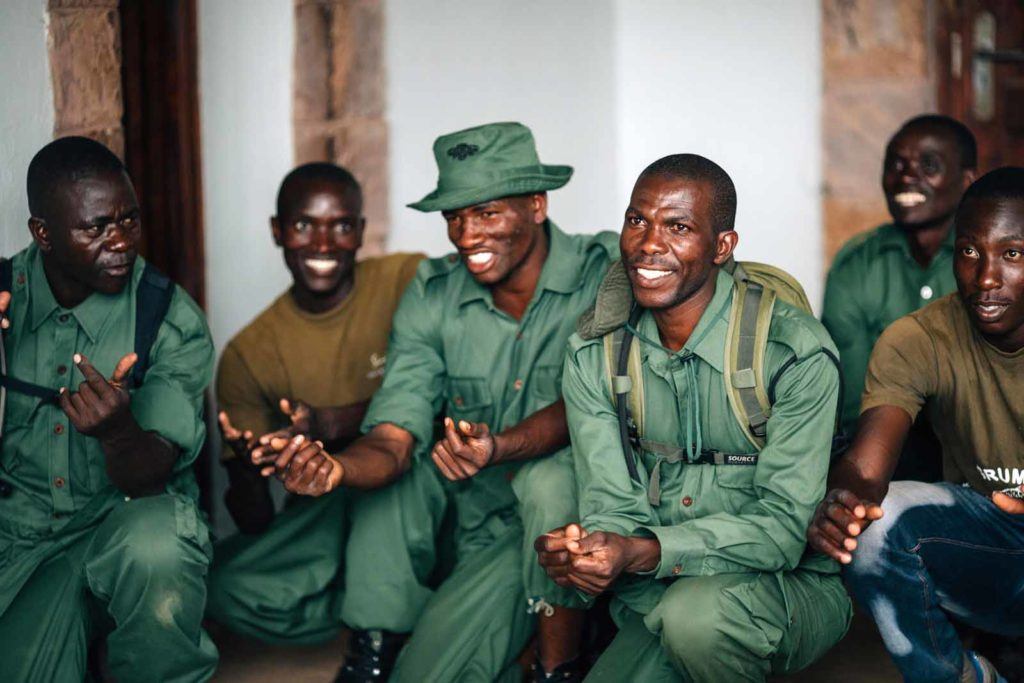 Six handlers have been selected and are currently undergoing intensive training on the ground at Singita Grumeti with the specialists from WD4C on how to care for, train and manage the dogs. Both the canines and their handlers have already had two months of rigorous preparation and will now be matched based on their mutual connection during this phase of the training. 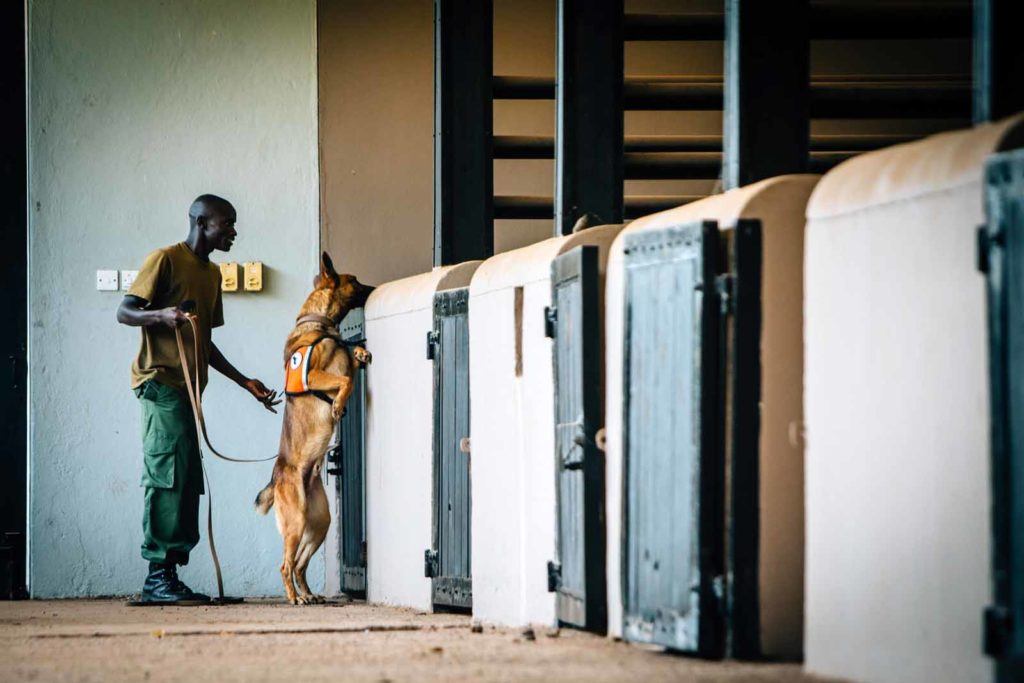 The considerable funds required to construct the state-of-the-art operations base for the dog unit were generously donated by a Singita guest who was moved by the dedication and commitment of the anti-poaching scout force. The facility features indoor kennels for each dog as well as outdoor runs that provide shade and protection from tsetse flies, whose bite can be deadly to them. Twice-daily blood tests are processed in an adjacent lab in order to monitor the health of the animals and allow for early detection of any life-threatening illnesses, like sleeping sickness. 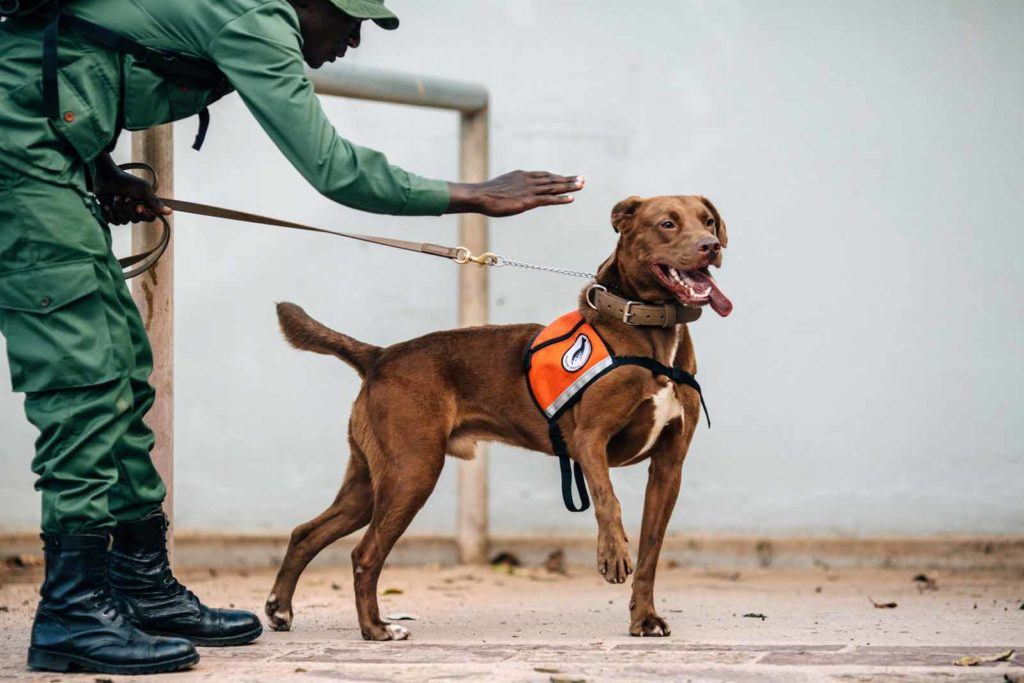 It is hoped that the presence of the dogs will deter poachers from crossing into the protected area to hunt illegally, especially once it becomes clear that their risk of arrest is made much higher through the ability of the canine unit to detect their contraband back in the village or while being transported. The increased effectiveness of the Grumeti Fund's law enforcement function afforded by the detection dogs will provide an extra layer of security for the wildlife in the region and have a marked benefit on the integrity of the greater Serengeti ecosystem. 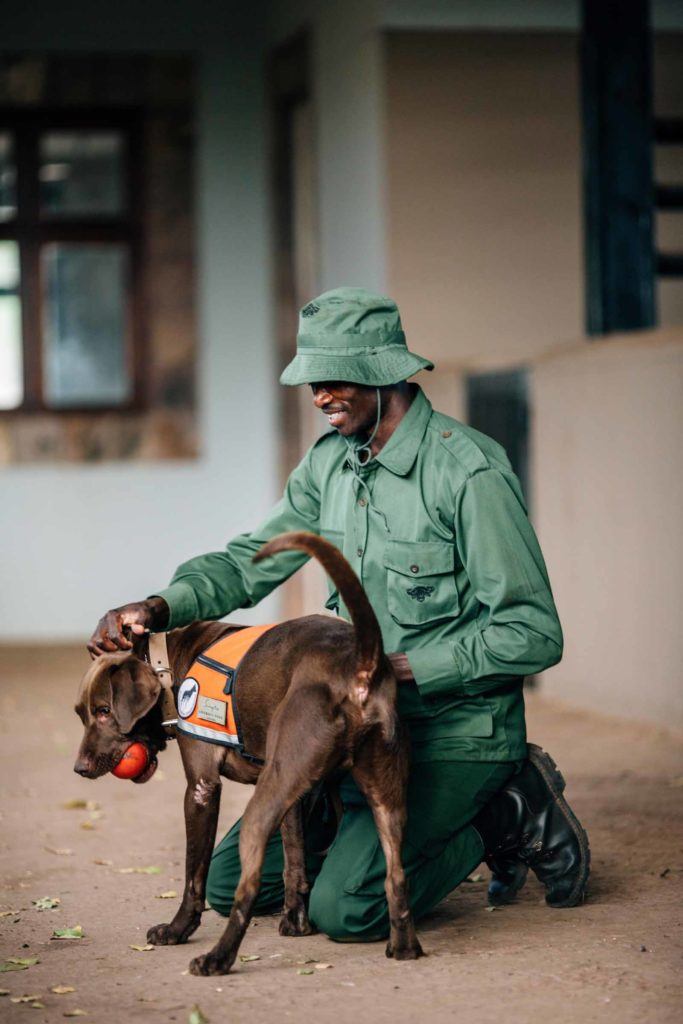 As a non-profit conservation organisation, the Grumeti Fund relies on the generosity of donors to help us carry out our conservation and community projects. With an annual running cost of $45,000 and some key infrastructure development still required for the canine unit, the support of our partners is critical to achieving our 100-year purpose of protecting large areas of African wilderness for future generations. If you would like to contribute or collaborate with us on a particular project, please contact us for further information.