It's easy to imagine the Serengeti as a series of enormous, grassy plains traversed by millions of wildebeest, gazelles, zebras and buffalos on the renowned annual migratory route. Popular culture would have most people believe that the region has always been teeming with game, when in fact, the Western Corridor of the Serengeti was in a state of severe environmental crisis as little as 20 years ago. 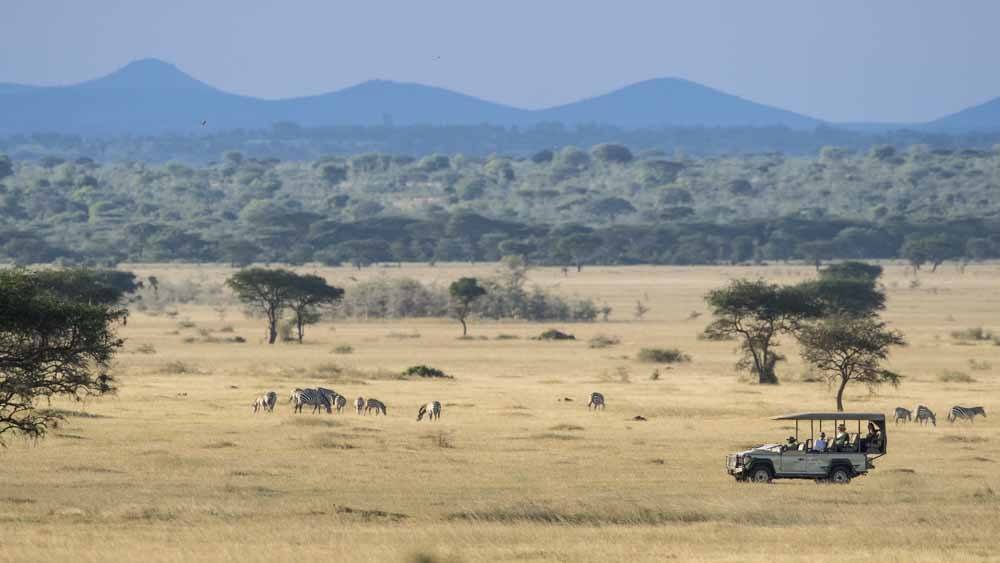 At the turn of the 21st century, unregulated hunting and extensive poaching had decimated local wildlife populations in the area, in turn plunging the surrounding communities into poverty. The extremely fragile condition of the mammalian population and related destruction of the landscape caught the attention of American philanthropist Paul Tudor Jones, who established the non-profit Grumeti Fund to begin the mammoth task of rehabilitating the degraded area. Shortly afterwards, he partnered with Singita in their capacity as a world-renowned conservation brand. 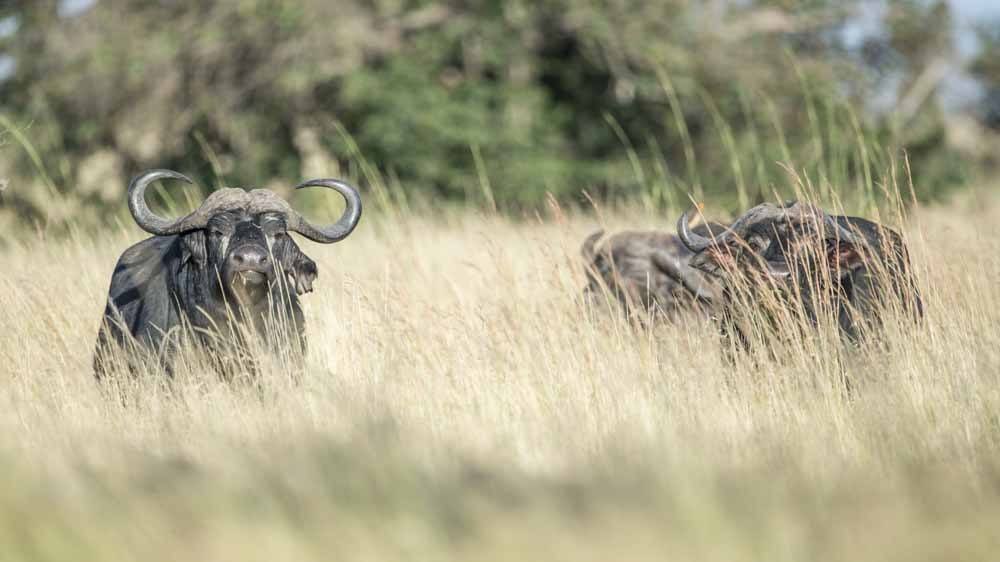 The first priority for the team was to achieve a significant reduction in poaching, and instead of merely focusing on law enforcement, the strategy involved a more compassionate response. Poachers, usually members of society driven by desperation and extreme poverty, were offered rehabilitation and many became game scouts. This approach gave them the opportunity to use their considerable local knowledge of the area and its wildlife to protect, instead of hunt, threatened species. The Community Outreach Program began around the same time, focusing on environmental awareness, promoting responsible natural resource management and supporting the establishment of small enterprises. The families that live in the 21 villages in close proximity to Singita Grumeti play an important part of the Fund's broader conservation goals, as preserving the integrity of this wilderness area and its wildlife cannot be achieved without them. It is, therefore, important that they understand and benefit from the existence of the reserves. 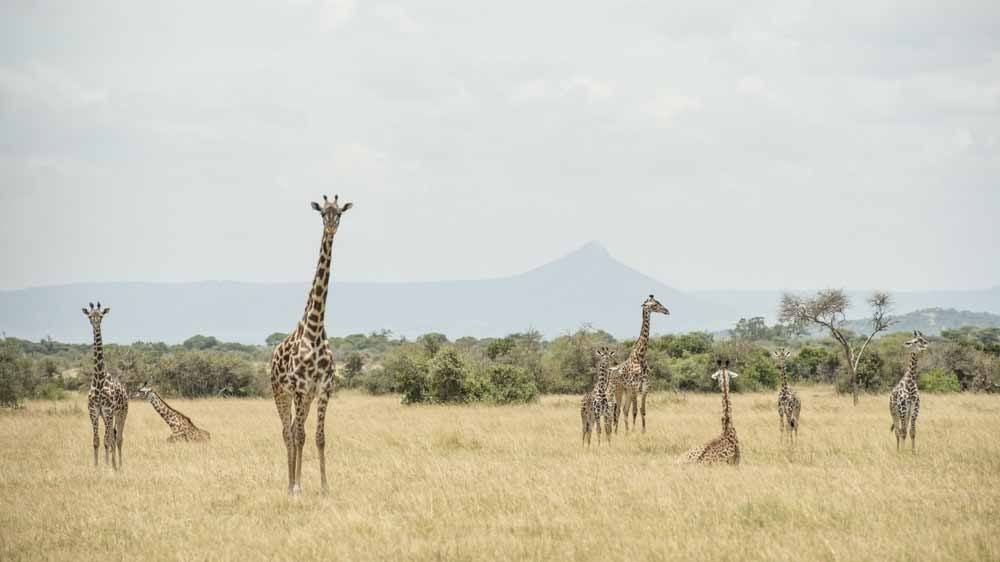 The Fund's dedication to anti-poaching, law enforcement, research, community partnerships and sustainability in the area has had a huge impact in the years since its establishment. Overall there has been a four-fold increase in wildlife on the concession since 2003. There have been over 100 poachers converted to game scouts. More than 1,700 students have attended the Environmental Education Centre and an average of $260,000 per year is paid directly to a local agricultural co-op founded by the Fund. Together with the Fund, Singita's lodges and camps also employ 60% of the staff from the local area. 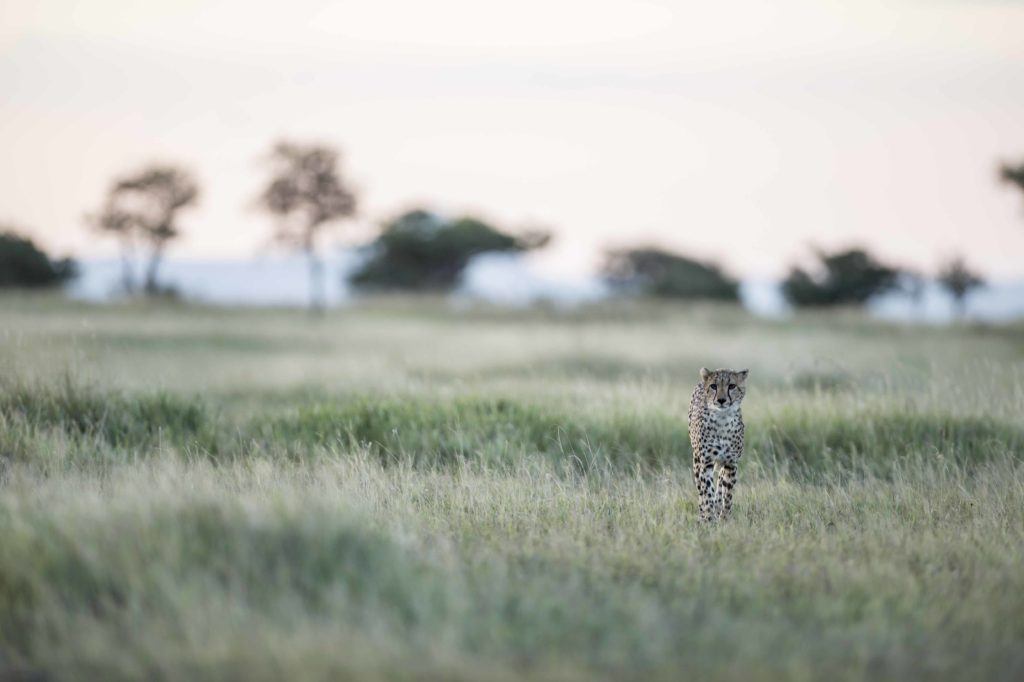 Today, the Western Corridor of the Serengeti, including the 350,000-acre Singita Grumeti reserve, is an abundant wildlife area once more, the landscape is flourishing and the economic and social position of local communities is much improved. The indigenous biodiversity of the region has been restored, the Great Migration has returned to this part of the Serengeti and the health of this vast ecosystem now represents one of Africa's greatest modern conservation successes. 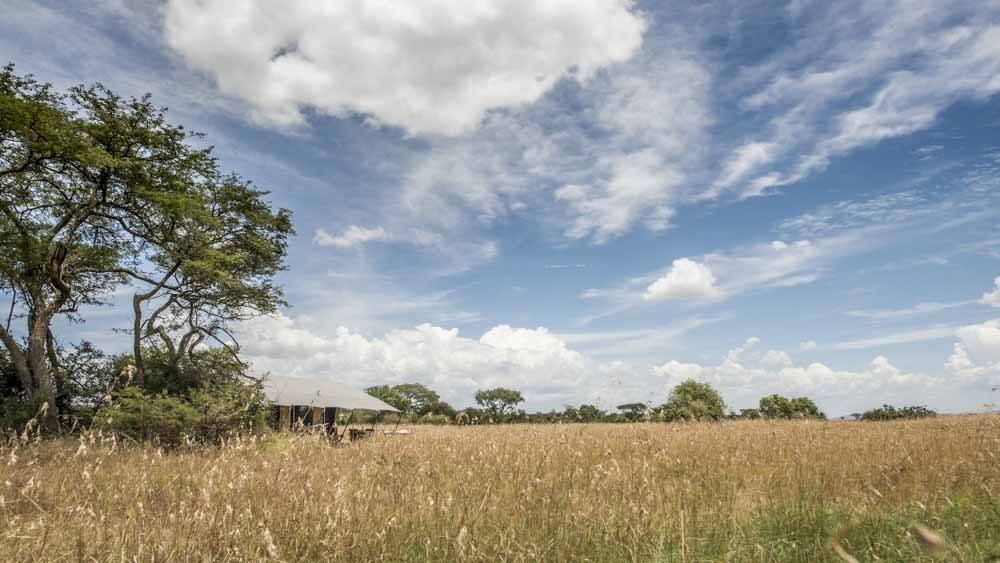 One element of Singita's partnership with the fund is to generate the funds necessary to ensure the long-term sustainability of the reserve through low-impact tourism. Our five lodges and camps in the reserve operate with sustainability and environmental sensitivity front-of-mind, following the One Planet Living approach, which is based on ten guiding principles of sustainability. You can find out more about this appraoch and how it impacts everything we do in this article: Making Sustainability a Way of Life at Singita.