Tucked into the Great Rift Valley and featuring the imposing Virunga Mountain range with its cloud forests and chain of volcanoes, the small country of Rwanda has overcome much to transform this beautiful corner of Africa into one of the continent’s most sought-after travel destinations.

The enduring legacy of forgiveness and compassion expressed by Rwanda’s gentle and welcoming people extends beyond their culture and can be seen in how they care for the endangered species in their wildlife sanctuaries – including more than a third of the world’s remaining mountain gorillas, which find refuge in Volcanoes National Park. 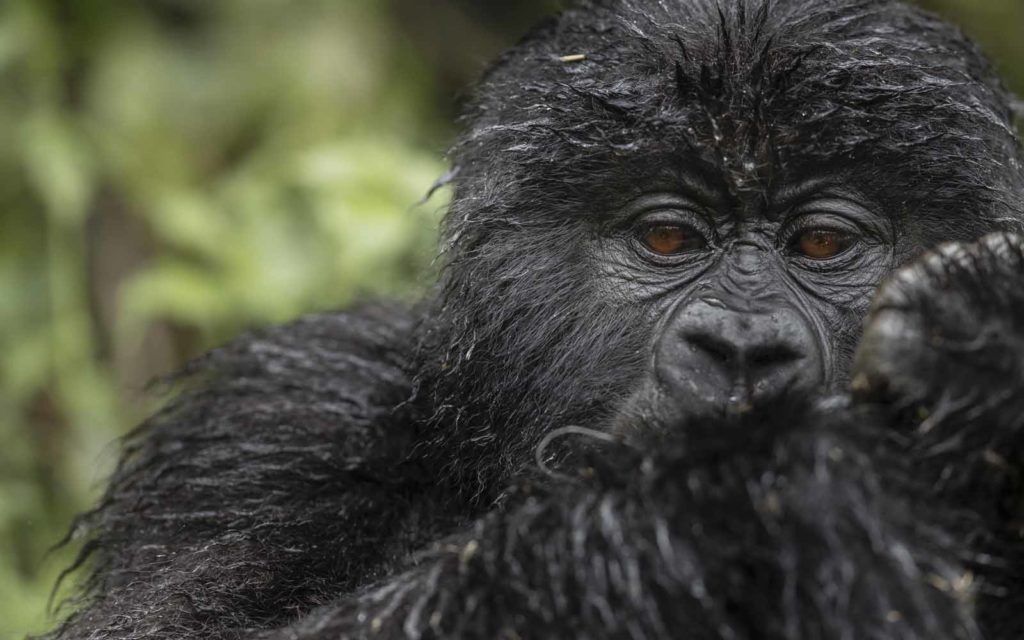 Singita Kwitonda Lodge and Kataza House, which opened roughly one year ago and sit right on the edge of Volcanoes National Park, exist to play a key role in the conservation of the gorillas. While the Rwanda Development Board is responsible for protecting the gorillas and the national park in which they find sanctuary, Singita's role is to rehabilitate the land on which the lodge is located, so that it can one day form an extension to the gorilla’s current habitat. The reforestation of former agricultural land is an important part of the strategy to expand the area in which the gorillas – and other wildlife in the park, including forest elephants, golden monkeys and more than 300 bird species – can freely roam.

Singita Volcanoes National Park also serves to draw visitors to this extraordinary country, who in turn contribute to gorilla conservation through trekking permits and supporting industries that employ local communities. Apart from the once-in-a-lifetime opportunity to come face to face with mountain gorillas in the African jungle, guests can also learn more about the importance of safeguarding their future from Singita’s Wildlife Conservationist, Robert Mugabe – a former National Park guide who studied at Uganda’s Makerere University – as he passionately shares his love of the natural world and the story of Rwanda with people from other parts of the world. 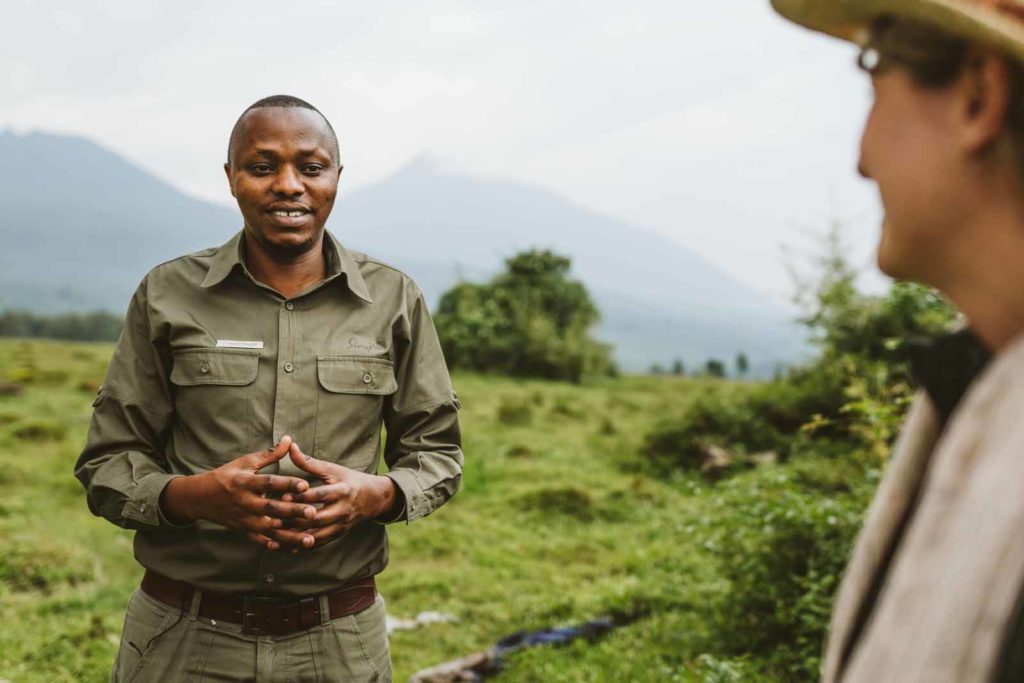 Robert can often be found chatting to guests or briefing groups before a trek in the lodge’s dedicated Conservation Room – an interactive space designed to provide educational resources that offer further context to Singita’s purpose in Rwanda. It features an inspiring conservation wall with valuable information, iMacs, a big-screen television, maps and books, as well as a private collection of Robert Ian Martin (“Bob”) Campbell’s travel and photographic equipment. This renowned wildlife photographer and filmmaker was best known for his footage and photographs of Dian Fossey and mountain gorillas published in National Geographic. 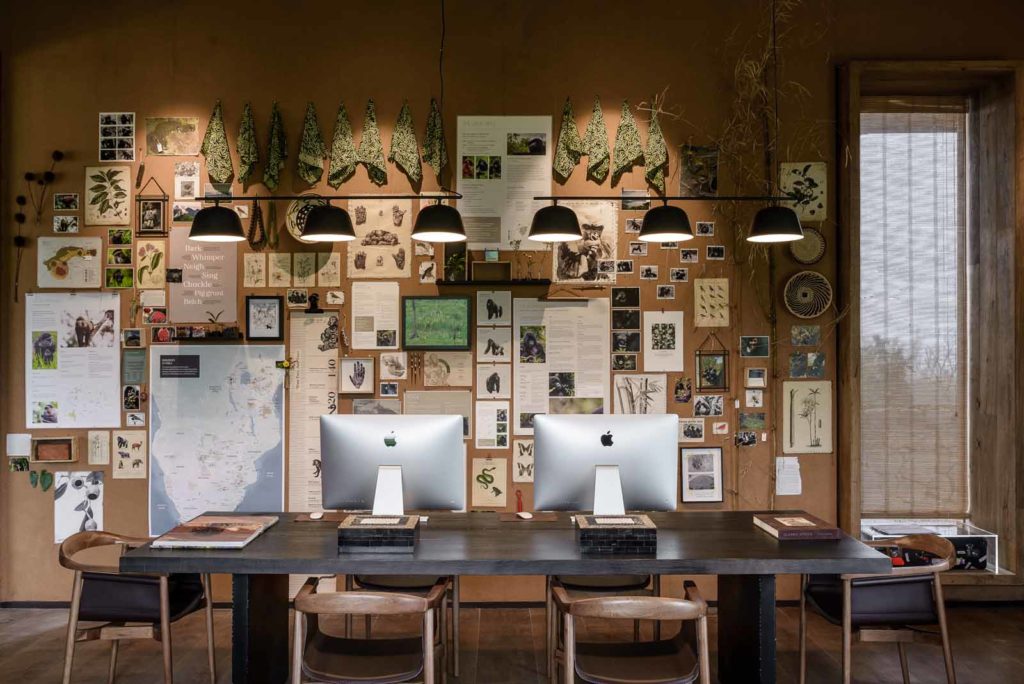 Guests can also take a walking tour of the Akarabo Nursery and the farm-to-table garden; both important elements of the fulfilment of our conservation vision. Akarabo – meaning “little flower” in Kinyarwanda – is the heart of the reforestation project, where hundreds of thousands of saplings are grown before being replanted. The adjoining kitchen garden is a visual feast and inspires the healthy dishes on our mouthwatering menus, which feature seasonal herbs and vegetables that make their way from the neatly planted rows to our guests’ plates every day, echoing Singita’s commitment to sustainability. 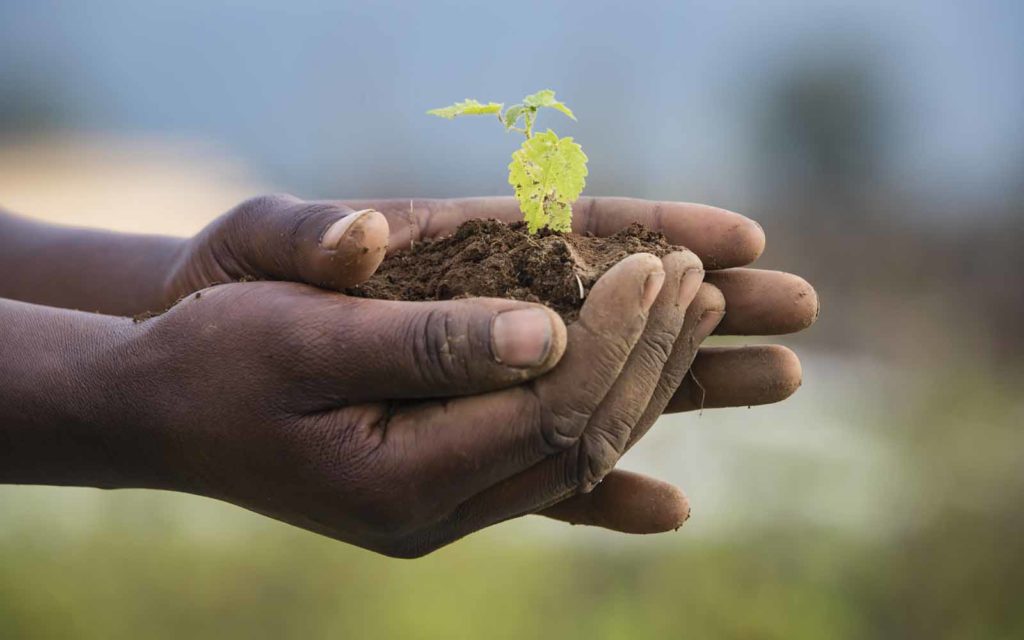 The reforestation of Singita Volcanoes National Park has already found great success, with camera traps near the unfenced border between the protected area and the land surrounding the lodge capturing all manner of curious wildlife crossing into the property. Elephants, buffalo, antelope, monkeys and more have been caught on film, enjoying the tender shoots, flourishing grasses and young trees now growing around them. The expanding habitat is great news for gorillas, while for guests, it means the experience just keeps getting better. 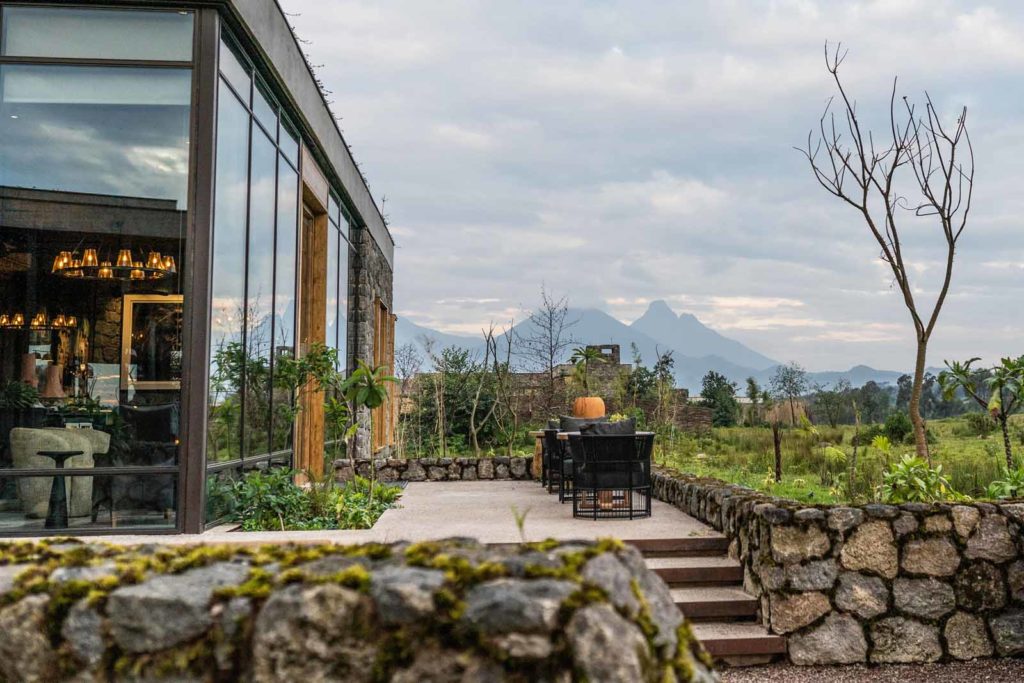 DISCOVER SINGITA KWITONDA LODGE & KATAZA HOUSE Rwanda's borders are open and commercial flights are operating once again, putting mountain gorillas back within reach for international guests at Singita Volcanoes National Park. The importance of tourism as a steady source of funding for gorilla conservation can’t be understated – without it, the ongoing protection of this endangered species and their natural habitat hangs in the balance.

Sharing a 1.2km border with Volcanoes National Park, the lodge and villa are the only luxury offerings in such close proximity to the natural habitat of the gorillas, making Singita Kwitonda Lodge and Kataza House the perfect backdrop for life-changing experiences with the gentle giants of the forest.