Since its inception in 2002, one of the Grumeti Fund's main goals has been returning eastern black rhino to the western Serengeti; establishing a founder population contributing to the genetic pool and bolstering the greater Serengeti-Mara ecosystem’s rhino population. A couple of months ago, this ambitious conservation project reached an important and exciting goal: the birth of the first rhino calf at Singita Grumeti in decades! 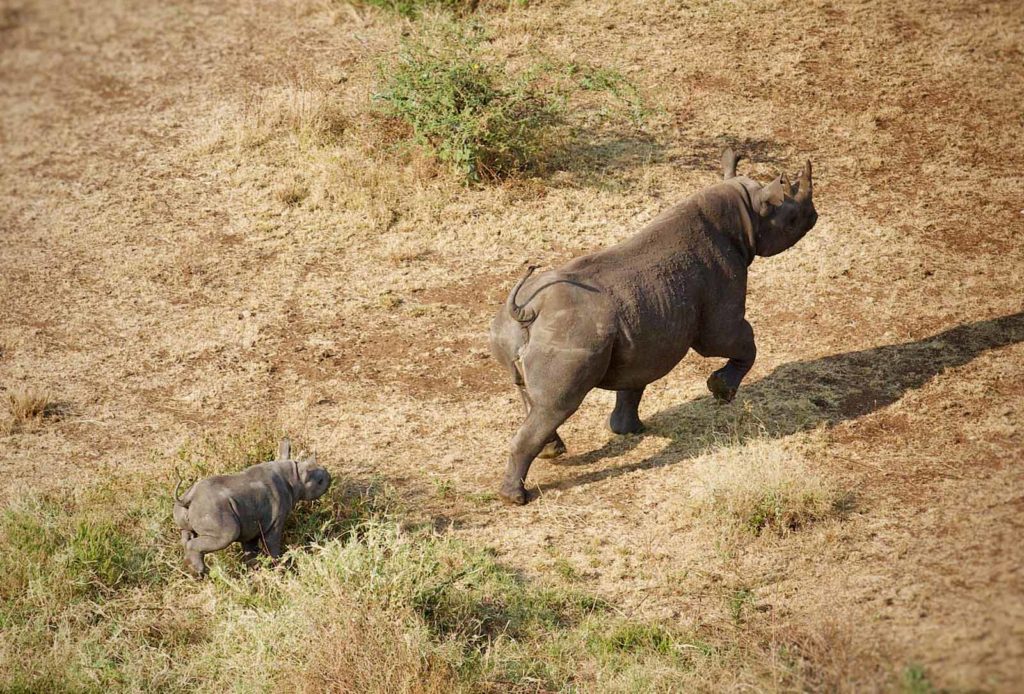 Born to Lindiwe (which means "awaited"), one of the females translocated from South Africa last year, the new arrival gives fresh hope to a species that is considered critically endangered and, for many years, was locally extinct in this part of Tanzania. Less than 1,000 eastern black rhino remain in the wild today, after their numbers were decimated by poachers, starting in the 1970s. Since then, 99% of them have been wiped out or moved to rhino sanctuaries outside of East Africa, which is why their re-establishment in this region is so important for the Serengeti's biodiversity. 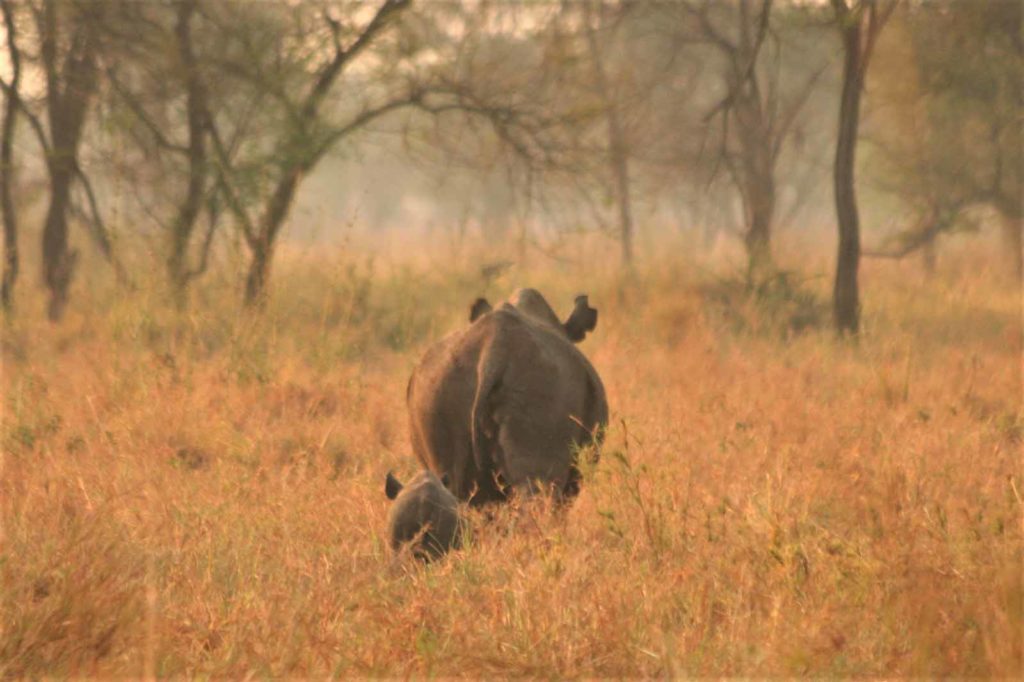 WE NEED YOUR HELP! We are working to raise $500,000 to support the Grumeti Fund's next translocation of eastern black rhino to the Western Serengeti – but we can’t do it alone. You have the opportunity to make a difference that could define the future success of an entire species.

The birth of this young rhino represents the culmination of years of hard work, the nurturing of numerous strategic partnerships and the development of the technical, logistical and financial resources that would allow for the Grumeti Fund to successfully bring eastern black rhino back to the area. Singita Grumeti, a 350,000-acre wildlife concession which serves as their new home, has seen a significant reduction in poaching thanks to the Grumeti Fund’s dedicated anti-poaching efforts. This round-the-clock operation sees the deployment of a special anti-poaching task team, an intelligence-gathering unit, mobile patrols, a canine unit and an airwing, all in service of the rhino's safety and that of the wildlife alongside which they now live.

In 2019, the Grumeti Fund, in partnership with government stakeholders (primarily the Ministry of Natural Resources and Tourism and the Tanzania Wildlife Management Authority), translocated a breeding nucleus of rhino from an out-of-range population in South Africa. Following an arduous journey in crates, trucks and airplanes, nine black rhino arrived safely in Tanzania in September. After a few months acclimatizing in custom-built rhino enclosures, they were successfully released into the reserve in November, with the birth of the first calf following seven months later. The pair are thriving under the watchful eye of the aerial and ground teams who monitor their movements 24/7. 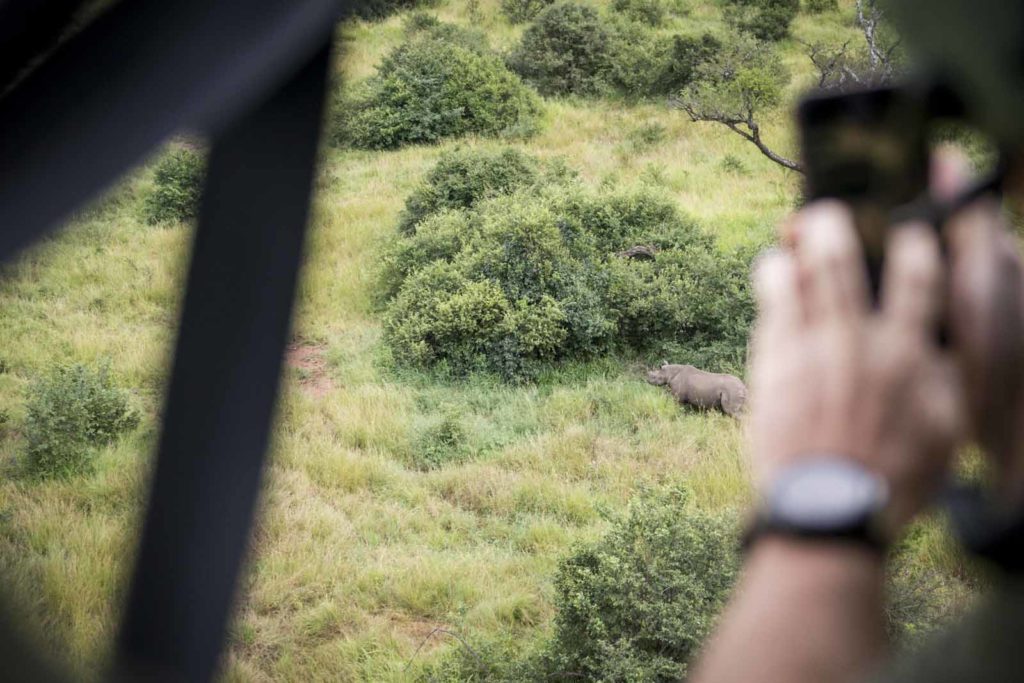 Stephen Cunliffe, Executive Director of the Grumeti Fund, shared the organisation's plans for the rhinos: "We hope that a few more calves will be born. The speed at which their numbers are rebounding is very encouraging. There have been hardships along the way, but it’s all worth the significant effort and investments of donor funding, because at this point the population is increasing. To all who have been a part of this ambitious and visionary project, thank you! You are part of a great comeback story." 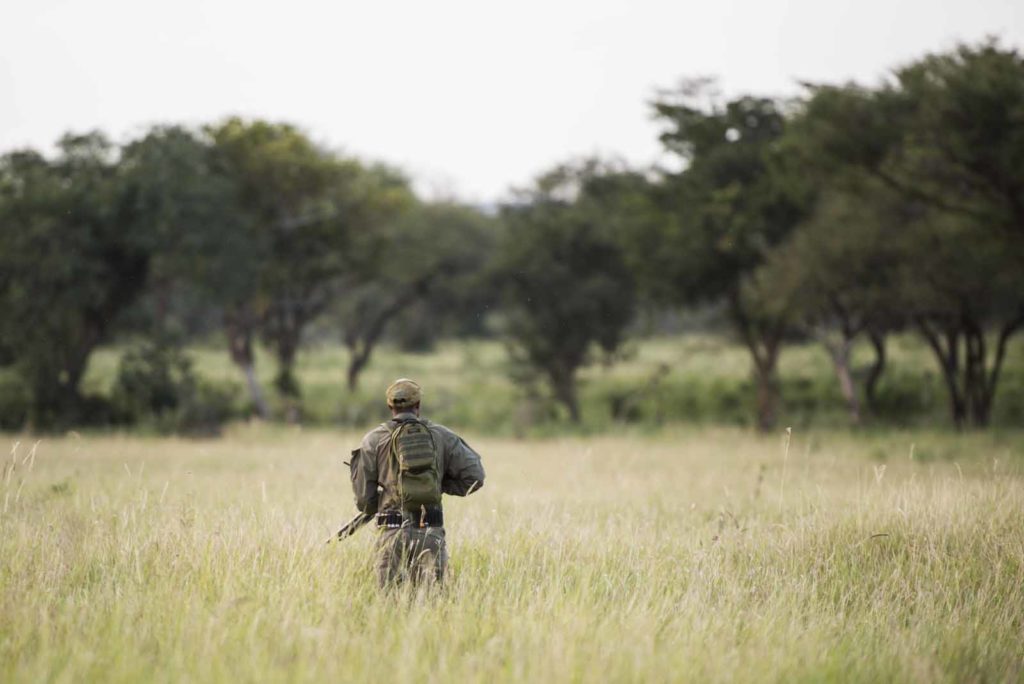 Plans to translocate the next group of eastern black rhino to Singita Grumeti this year have been derailed by the COVID-19 pandemic, however, it is hoped that the next phase will take place in 2021. The steady growth of the new satellite population and their eventual integration into the broader Serengeti ecosystem is the ultimate goal of the project; an undertaking that is essential to the re-establishment of the species in their ideal natural habitat and their future survival as a whole. 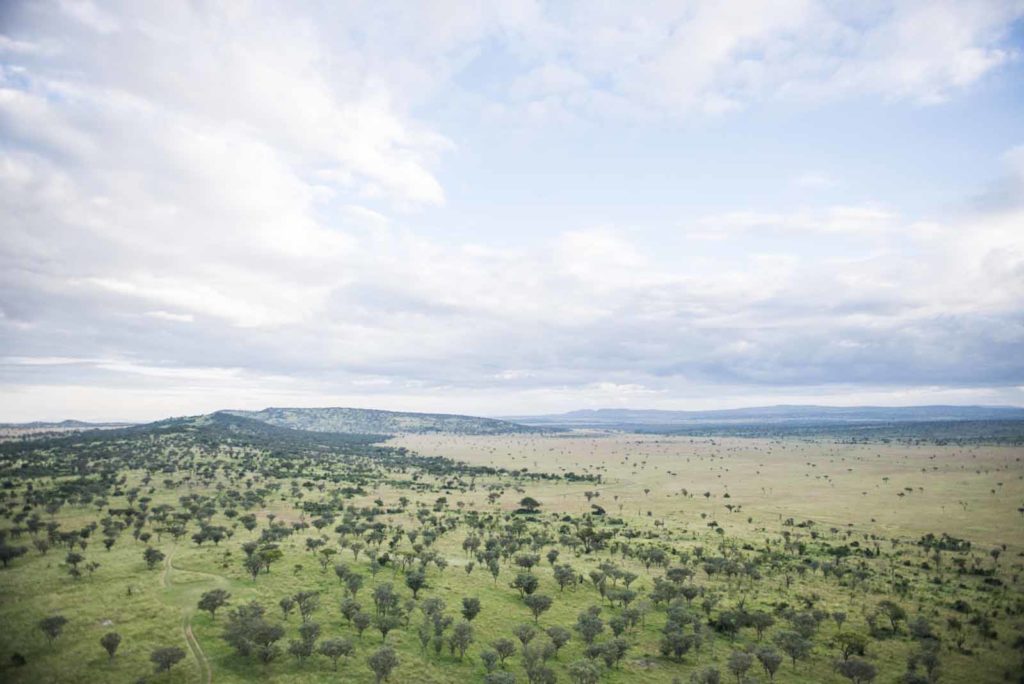 HELP THE GRUMETI FUND SAVE THE RHINOS You can help the Grumeti Fund raise the money needed to fulfil the next phase of the Black Rhino Re-Establishment Project by making a donation directly to the organisation. Every penny will go toward the planning, infrastructure, security and technology required to ensure that future generations are able to see these remarkable creatures roaming free in the wild, and saving another species from a fate that would disrupt the balance of nature for centuries to come.