To preserve and protect large areas of African wilderness for future generations.

It sounds like a simple enough idea, but Singita's 100 year purpose is an enduring one based on two decades of total commitment to conservation that has had an enormous effect on the areas of African wilderness under our care. 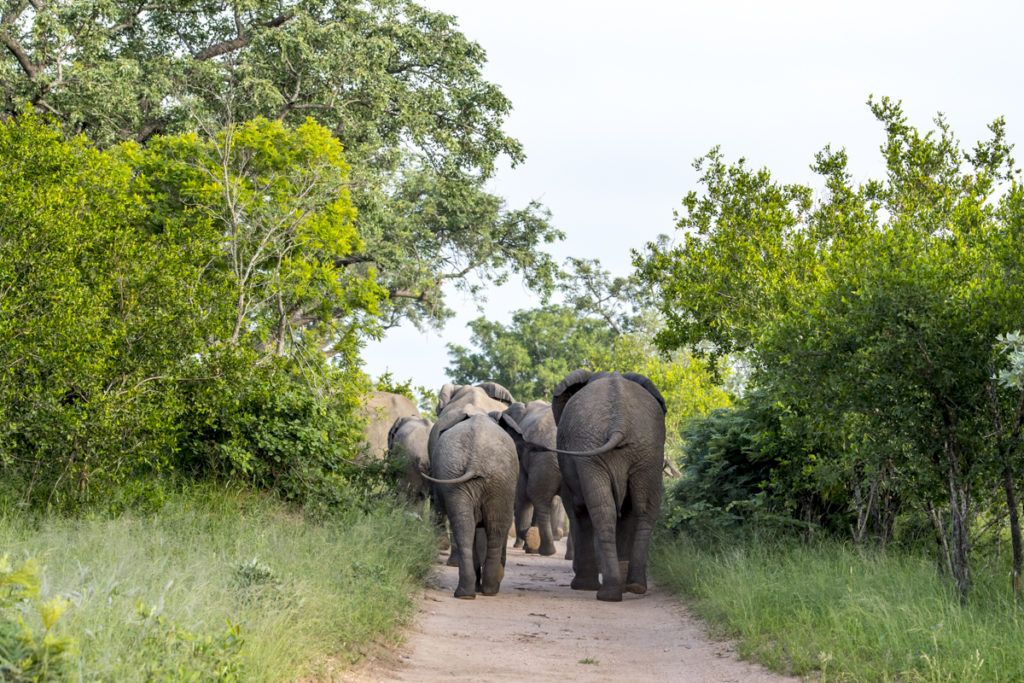 It is an idea that drives every decision Singita makes as a conservation company and informs the way in which we operate. It is also aligned to the values held by the UN's World Wildlife Day, which seeks to recognise the intrinsic value of wildlife as well as its various contributions to sustainable development and human well-being. In honour of World Wildlife Day, which celebrates and raises awareness of the importance of the world’s wild animals and plants, we would like to share some of our conservation successes that have been achieved through the ongoing dedication to our 100 year purpose. 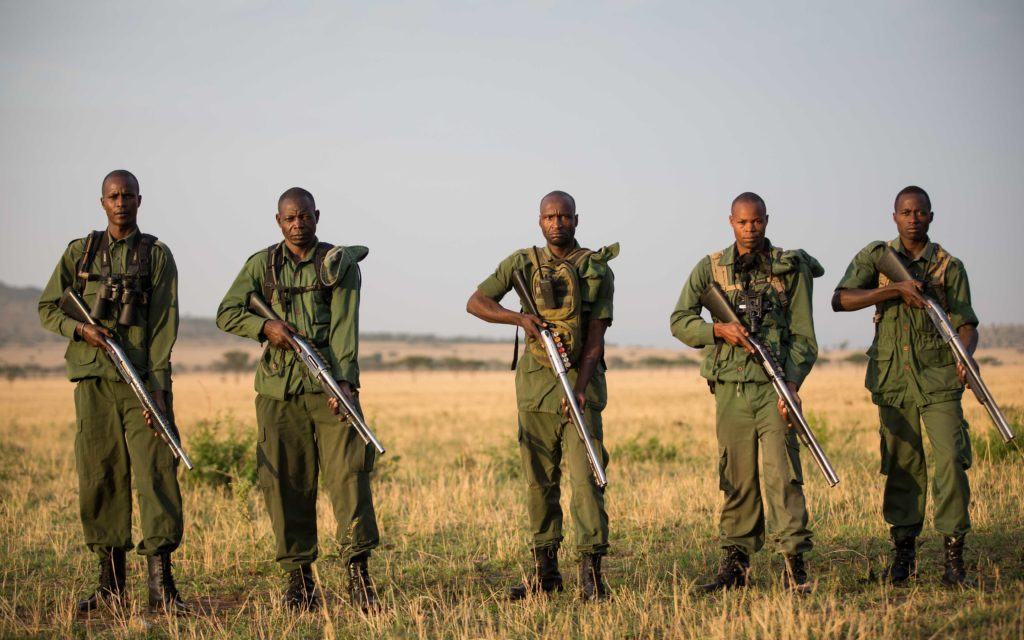 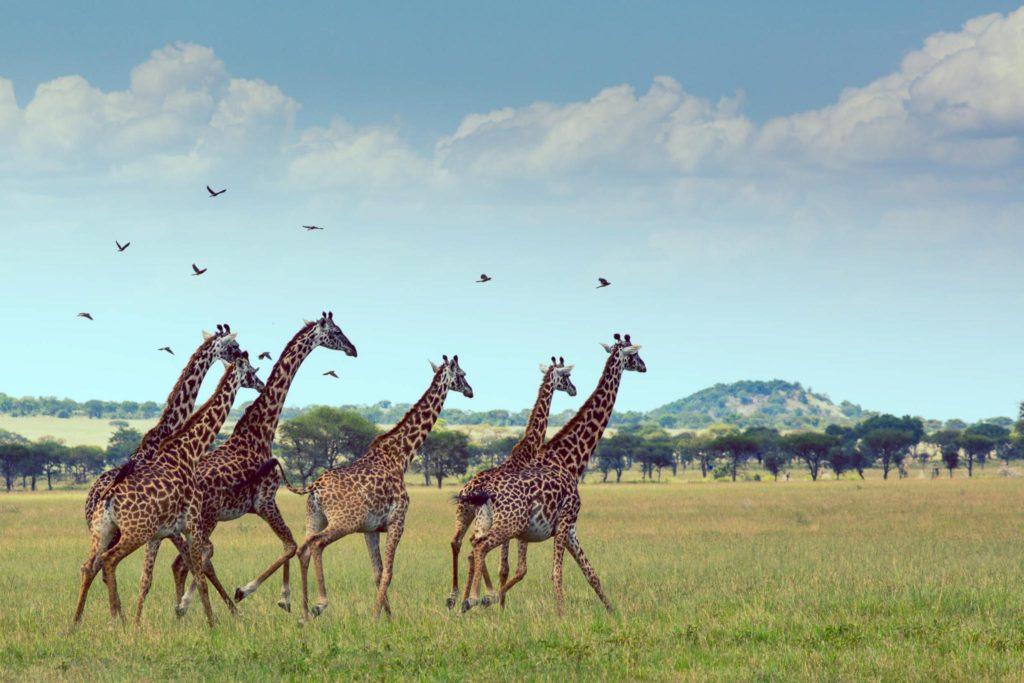 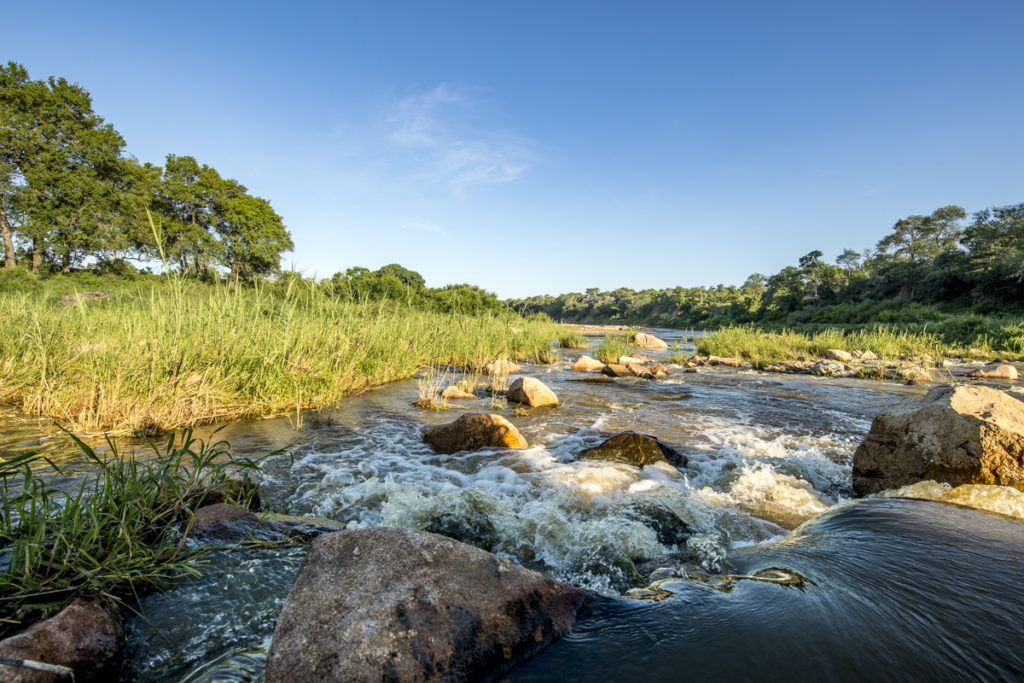 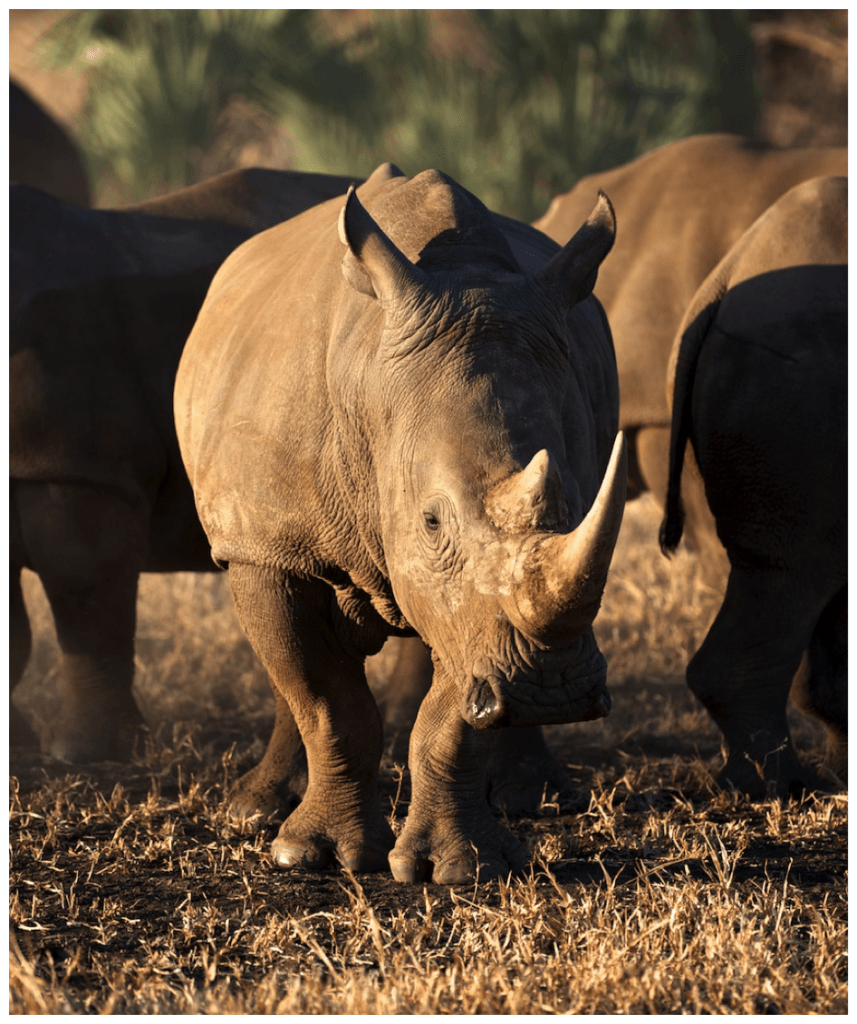 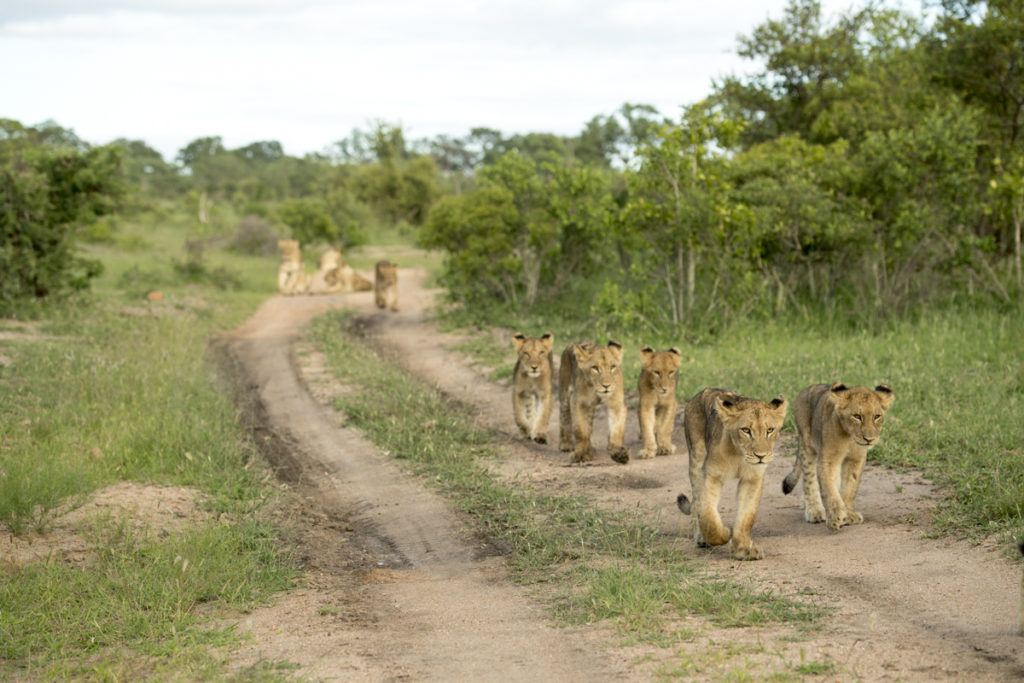 Our conservation teams strive to restore, improve and protect the biodiversity of the ecosystems under our care to ensure they are functioning as close as possible to their natural, undisturbed state. These efforts create a safe environment for Africa's unique wildlife to thrive. 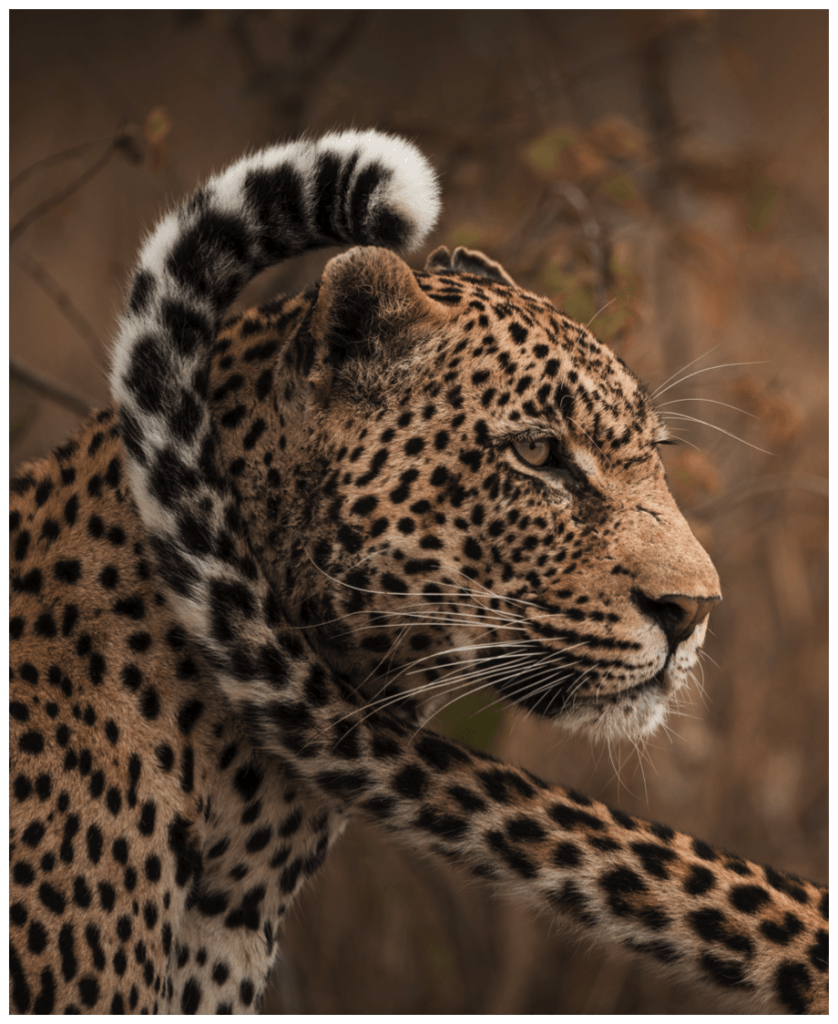 The theme for this year’s World Wildlife Day is ‘Listen to the Young Voices’ which highlights the importance of positively influencing young people as the future leaders and decision makers of the world. With over 1750 students and teachers from neighboring communities having attended the Environmental Education Centre (EEC) at Singita Grumeti in Tanzania, Singita places huge importance on environmental education. Following the success of this project, Singita aims to build a new EEC at Singita Sabi Sand.