Protecting the Most Persecuted Big Cat in the World

With a 25-year history as one of Africa’s leading conservation tourism brands, Singita is undoubtedly an authority on finding the perfect balance between a luxury safari experience and sustainable, environmentally conscious operations that benefit the land under its care. A far-reaching conservation vision drives decision-making at every level, and the result for guests is vast and pristine wilderness areas to explore and one extraordinary wildlife encounter after another. Leopards are inevitably among the most sought-after species for every visitor — their grace, power, and beauty, combined with their elusive nature, ensure that even our most regular guests never tire of spending time with these magnificent cats. 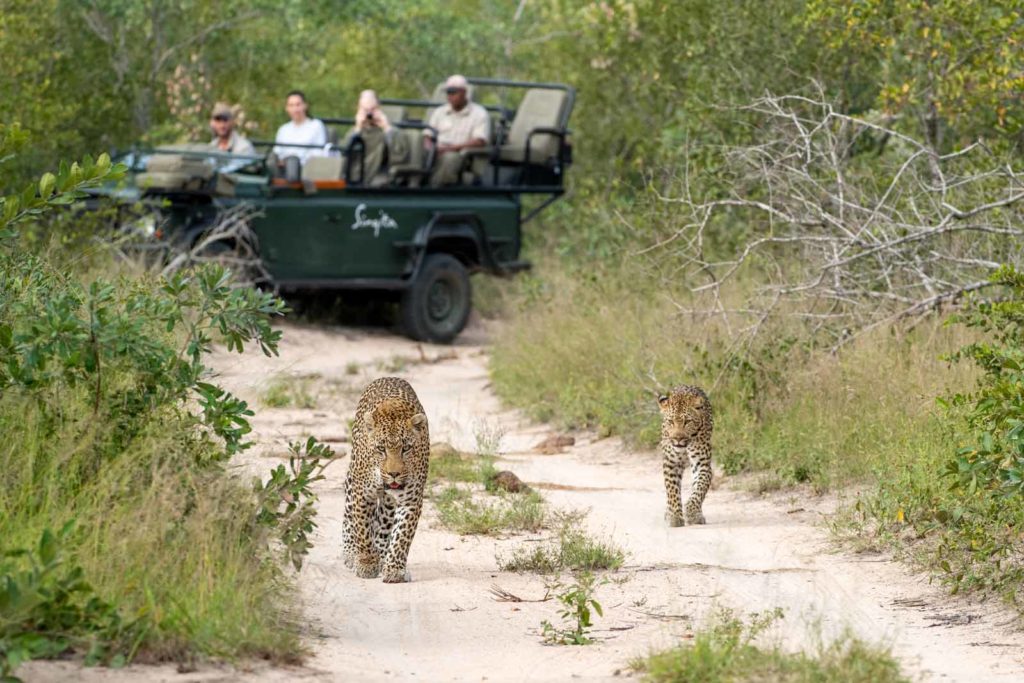 As difficult as they can be to find in the wild, leopards’ legendary adaptability has fostered a belief that they are widespread both inside and outside of protected areas. As a result, the species has received little conservation attention to date but loss of habitat and prey, coupled with high levels of illegal demand for skins, is threatening the species' existence. 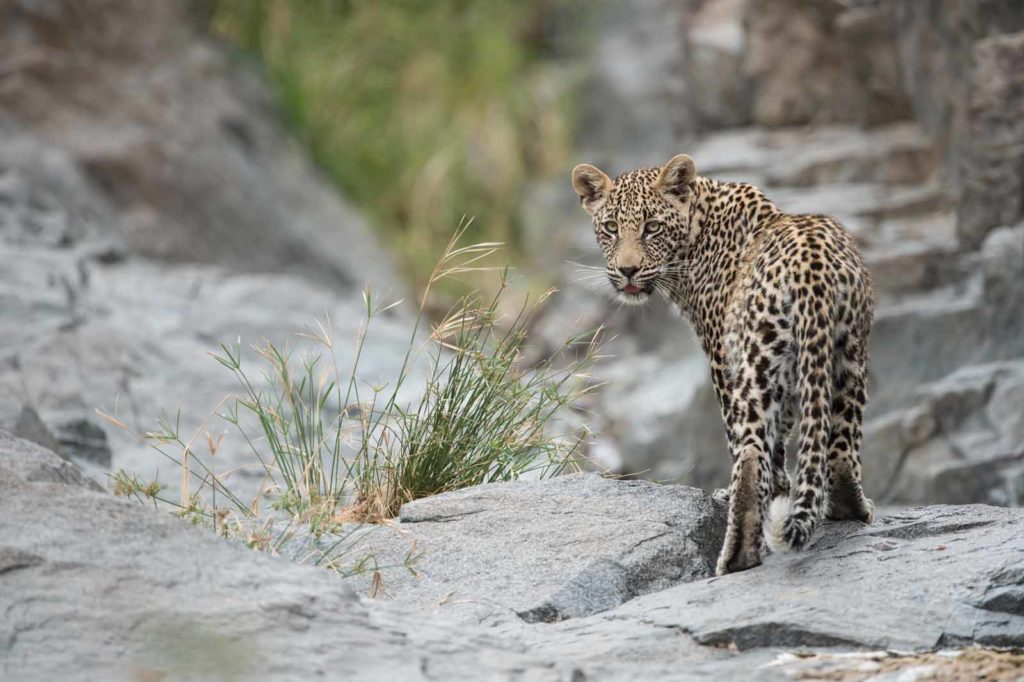 Like many carnivore species, accurate estimates of leopard numbers are difficult to calculate. The cats are wide-ranging, occur at low densities, and are largely nocturnal, so typical road-based or aerial wildlife surveys don’t work. The Sabi Sand Wildtuin therefore holds special significance for the conservation of the species as the reserve hosts one of the world’s best-protected leopard populations. The fact that guides on game drives have been following individual animals, documenting sightings and understanding family trees for almost four decades means it is also undoubtedly the best-known population on the planet. 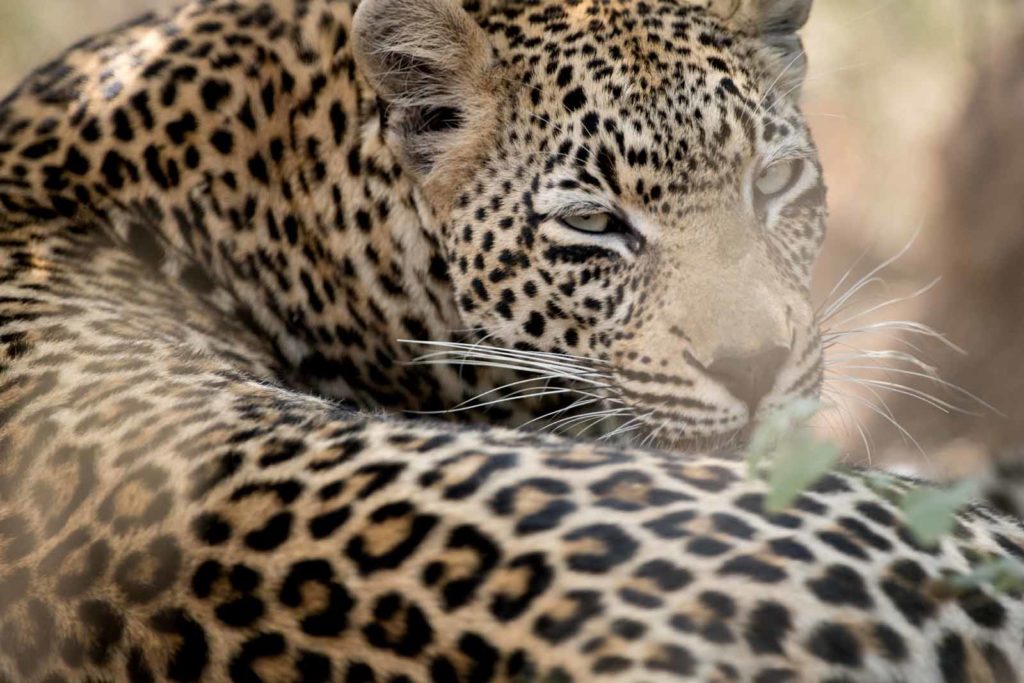 This rich history has created a unique data set that is of incredible value to scientists. Dr. Guy Balme, Director of Panthera’s Leopard Program has spent years collecting and collating these historical records, and has also deployed an online database portal for guides to record wildlife sightings, creating a comprehensive spatial and behavioural record of all known leopards in the Sabi Sand. Singita's guiding teams submit data to this system on a monthly basis for leopard and other key species. In total, 28,625 sightings of 23 species were logged on the system across the Sabi Sand last year; this included over 9,000 sightings of 90 individual leopards! With more than 60,000 leopard sightings recorded to date, it is without a doubt the most extensive dataset ever compiled on the species. 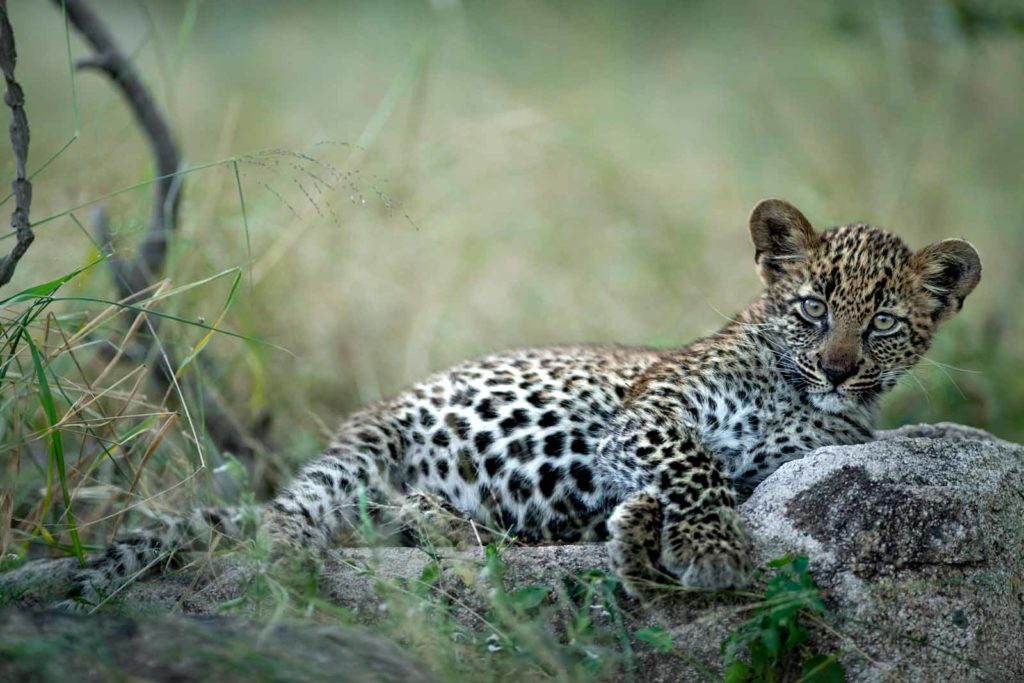 In addition to analysing these valuable data, Panthera has, in recent years, run camera trap surveys to determine leopard density across the species’ range in South Africa and some neighbouring countries. Data from this work suggest that leopard numbers are declining in South Africa by up to 8% per year, however many of these surveys have been outside formally protected areas or in small reserves where proximity to human threats can negatively impact leopard density. To gain a clearer understanding of behaviour and population dynamics in leopards not exposed to human persecution, Singita partnered with Panthera last year to run a camera trap survey on Singita’s private Sabi Sand concession. The results of the survey were enlightening: 22 individuals were photographed, at 12.2 leopards per 100km2 — the highest density yet recorded in over 90 Panthera surveys. This, along with the population structure — 40% adult females, 30% adult males, 30% subadults — is likely representative of the species at ecological carrying capacity and represents a critical reference point for Panthera’s scientists as they advise authorities on regional leopard conservation policy. 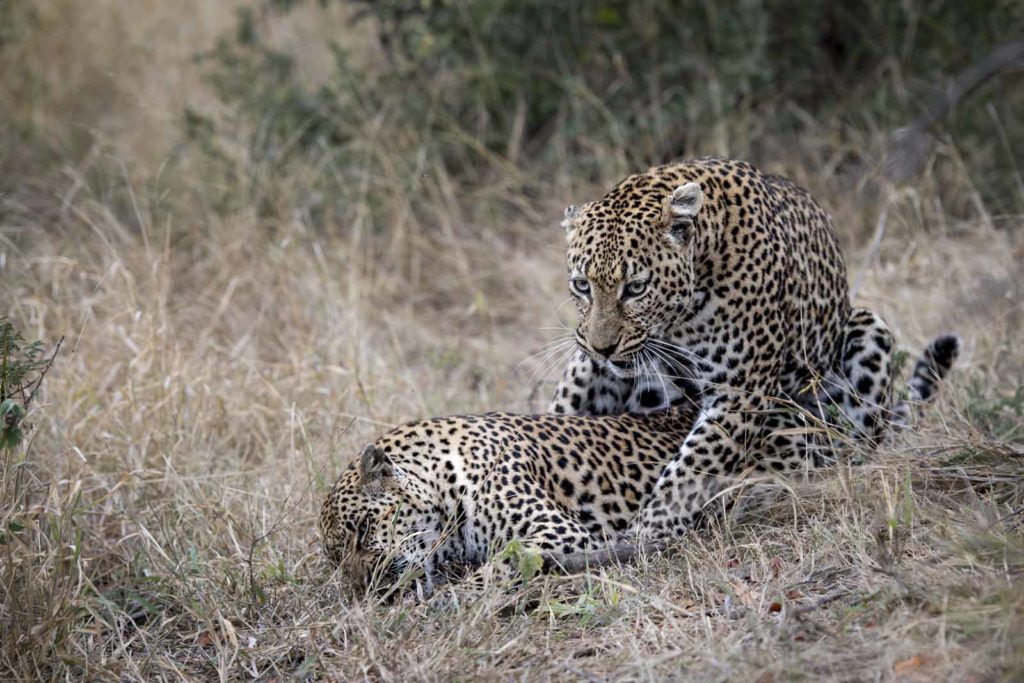 Following the success of this project and concerns raised about poaching threats to Kruger National Park’s leopards, driven primarily by the illegal skin trade, Singita and Panthera, in partnership with the University of Cape Town, has run four more surveys this year in Kruger, including in Singita’s concession and in Karingani Game Reserve; a Singita partner in neighbouring Mozambique. The results of these surveys will assist us in understanding whether anthropogenic threats can impact the species in even the largest of the continent’s protected areas. 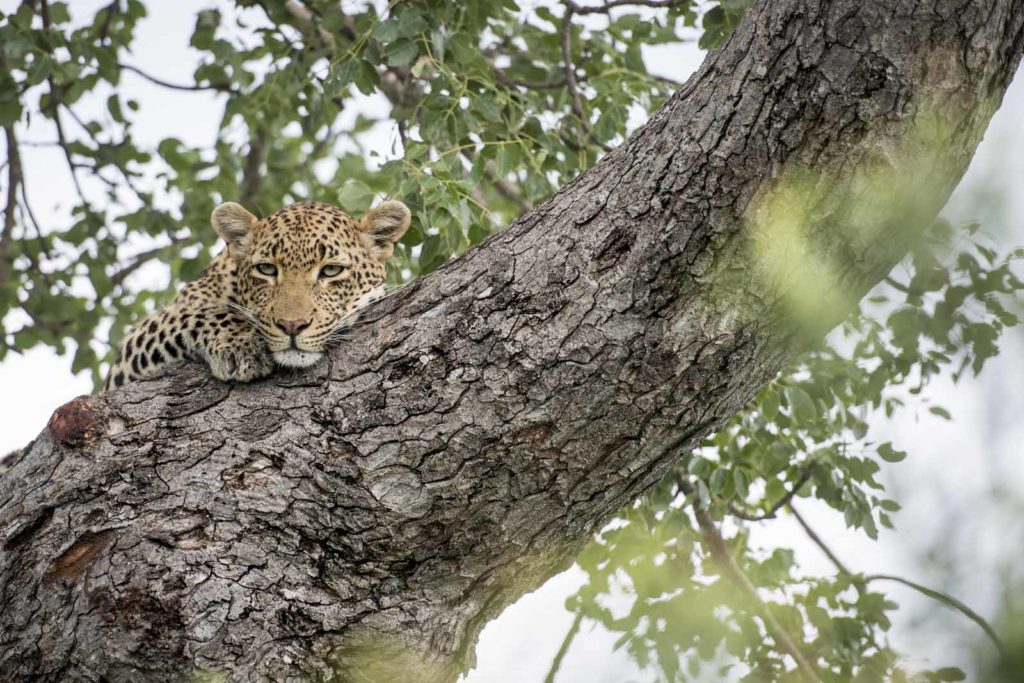 While this work is carried out, Singita has extended further support to Panthera’s leopard conservation efforts by partnering with the Furs for Life Program that seeks to reduce demand for leopard skins. Through raising awareness among guests and travel and conservation partners, Singita will create an opportunity for them to provide financial support to this innovative and effective initiative. It's just one example of what can be achieved when conservation companies like Singita partner with organisations like Panthera and gain the support of like-minded individuals to create a network dedicated to saving the legacy of Africa.

The operating cost for one camera trap survey is $3,500, while a single camera costs $120. Please consider making a donation in any amount to this important conservation project and help us to make a lasting contribution to the survival of these amazing animals: Donate now »