Visitors to Singita Grumeti, a 350,000-acre private concession in the western corridor of the Serengeti, are surrounded by lush grasslands and healthy herds of migrating wildlife. The thriving biodiversity of this area is a complete turnaround from the desolate state the land was 15 years ago, before the establishment and intervention of the Grumeti Fund (GF). However, as the flora and fauna prosper here once more, new challenges arise in the form of issues like human-wildlife conflict; the strain placed on local communities whose livelihoods become threatened by the increasing numbers of wild animals in the neighbouring reserve. 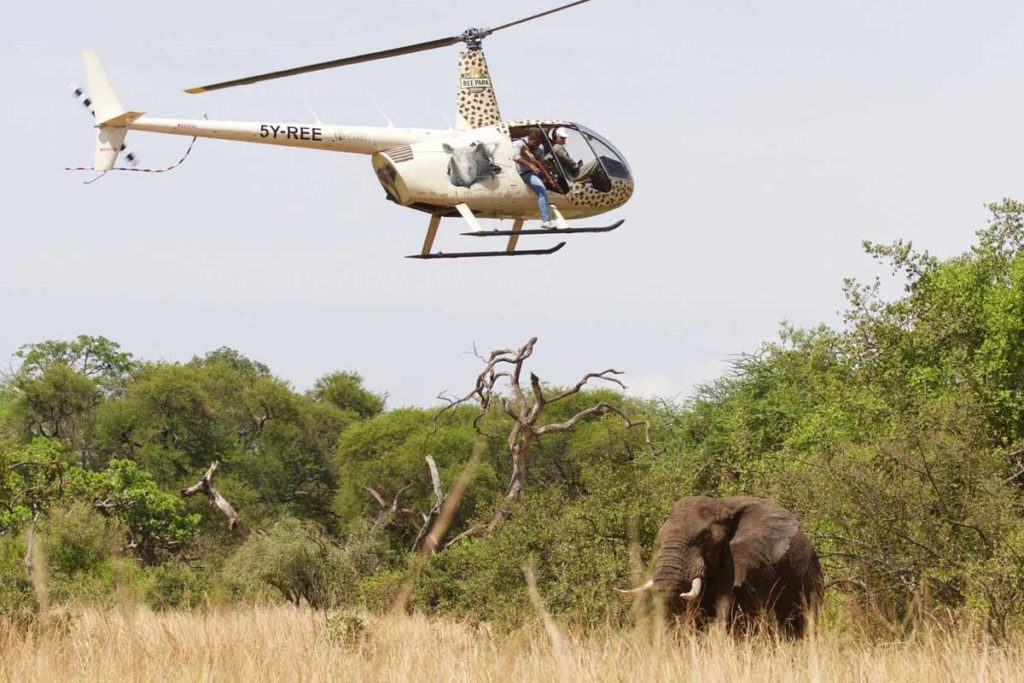 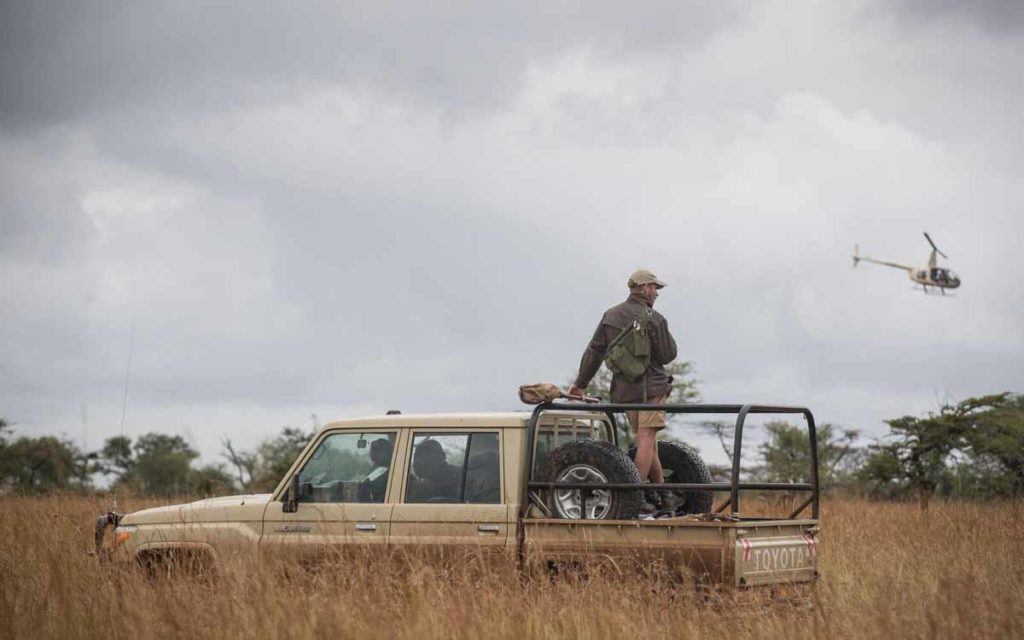 Tracking an elephant to be collared

At Singita Grumeti, this challenge manifests between subsistence farmers who live on the edge of the concession and the elephants who trample and eat their crops. The GF works to avoid any retaliation against the elephants by creating proactive programmes that prevent the human-wildlife conflict from occurring in the first place. The most effective way to achieve this is by monitoring elephants who wander off the reserve into community areas, mostly during crop ripening and harvest season. The GF is then able to alert the villagers about the proximity of the elephant or the herd and deploy the human-wildlife conflict mitigation unit to assist in moving the elephants back into the protected area.

Phase one of the Elephant Collaring Project involved fitting six bulls and six cows with GPS-enabled satellite collars in order to identify habitual crop raiders. Equipped with timely information on elephant movement patterns, the GF can better anticipate likely conflict hotspots and thus efficiently channel the limited resources available to control crop-raiding elephants. This allows the team to develop positive relationships with the community members and form partnerships for sustainable conservation in the Serengeti. 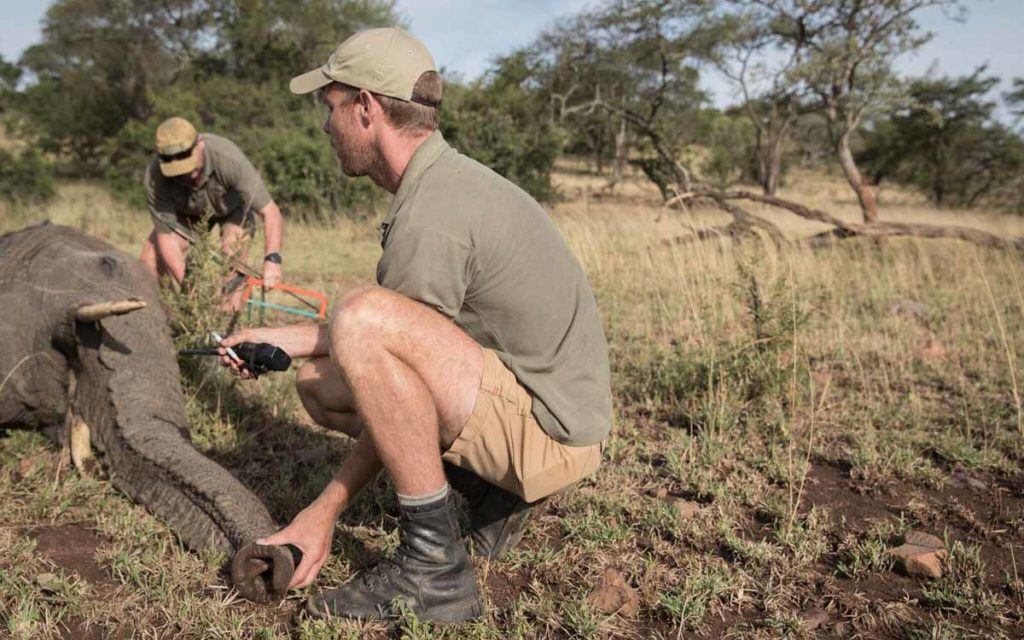 The intention is for the communities living on the outskirts of Singita Grumeti to begin to eliminate the threat that these majestic, intelligent and social animals have on peoples’ crops, and, more importantly, to avoid the unnecessary persecution of this already highly threatened species. In addition, it is critical for the local communities to happily coexist with - and indeed thrive because of - the existence of the wildlife reserve, especially in a country like Tanzania where an impressive 25% of the land is under some form of protection. 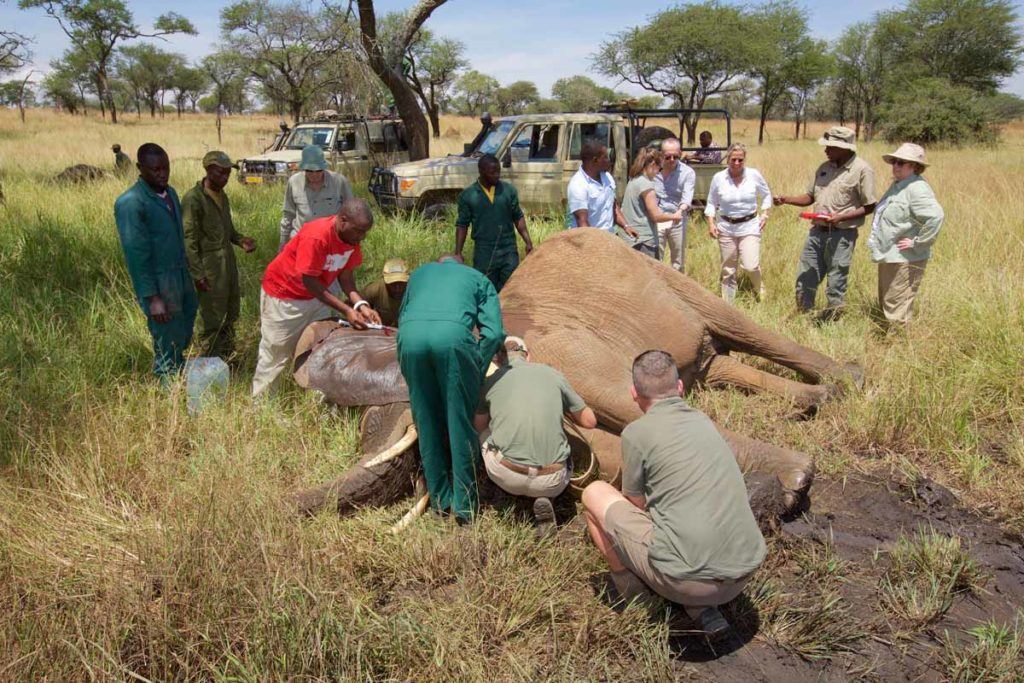 One of twelve elephants is successfully collared

Getting our guests involved in our conservation work wherever we can is extremely gratifying for everyone involved, which is why we were thrilled to offer guests the opportunity to participate in one of the recent elephant collaring operations. This specialist conservation safari at the end of February was the first of its kind and led by Executive Director of the Grumeti Fund, Stephen Cunliffe. Guests got close to the action, gaining a deeper and hands-on understanding of wildlife conservation and assisting the conservation teams and its integral partners in collaring 12 elephants. The personal participation and financial contribution of these guests had a profound and positive impact on the fulfillment of the Fund's mission to conserve the Serengeti ecosystem for future generations, and spurred the rollout of phase two, in which 18 more elephants will be collared later this year. 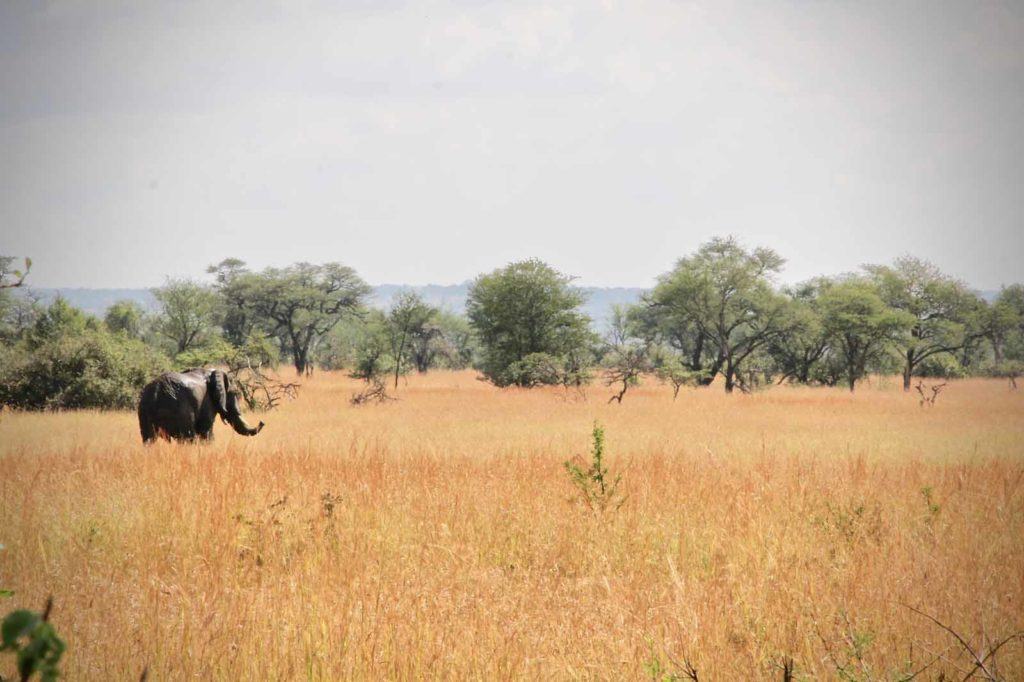 The Elephant Collaring Project is only one of many conservation initiatives run by the Grumeti Fund in Tanzania. Caring for this 350,000-acre slice of the Serengeti is a mammoth task, which includes meeting the need for extensive anti-poaching, wildlife reintroduction, land management, small enterprise development and adult education projects. You can read all about them here or make a donation directly to the Fund through Empowers Africa.