In just 25 years, our continent's lion population has dropped dramatically – only 50% now roam wild in Africa's iconic landscapes, which has prompted the International Union for Conservation of Nature (IUCN) to officially classify them as a "Vulnerable" species. Habitat loss and fragmentation, illegal wildlife trade, bushmeat poaching and human-lion conflict continue to threaten these big cats. In response to the growing threat of extinction and the profound knock-on effect this could have on biodiversity, Singita has joined forces with three of Africa's other leading ecotourism operators to launch The Lionscape Coalition. Together with &Beyond, Wilderness Safaris and Conservation Travel Foundation by Ultimate Safaris, Singita is working to secure a future for these big cats and their natural habitat. This innovative initiative sees four commercial competitors, who each share the bold vision of the Lion Recovery Fund (LRF) to double wild lion numbers by 2050, collaborate on lion conservation programmes across the continent. 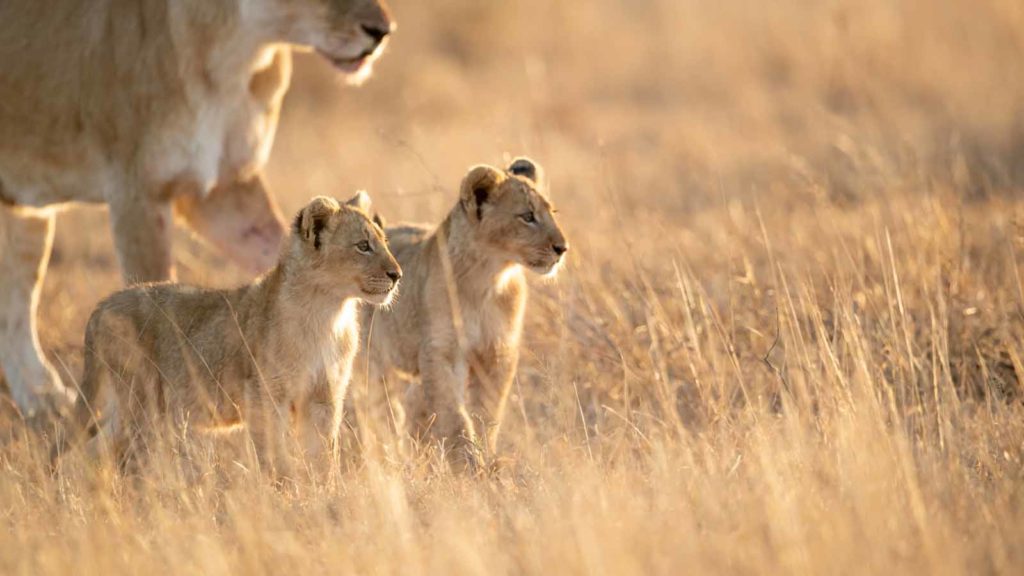 As apex predators, lions are regarded by scientists as an “umbrella” species; if a wild lion population thrives, it means the entire ecosystem around it is functioning effectively. The health and stability of lion populations has a direct impact on the wellbeing of the surrounding wilderness, which makes their conservation an ecological imperative, as well as an economical one, considering the livelihoods which rely on ecotourism for survival. Paul Thomson, who heads up Conservation Strategies for the Wildlife Conservation Network, which established the LRF, articulated the importance of this relationship: "The initiative taken by the Lionscape Coalition’s founding partners to look past their business imperatives and collaborate sends a powerful message that conservation is part of good business. Collectively the coalition boasts more than 100 years of positive conservation and community impact across ten African countries." 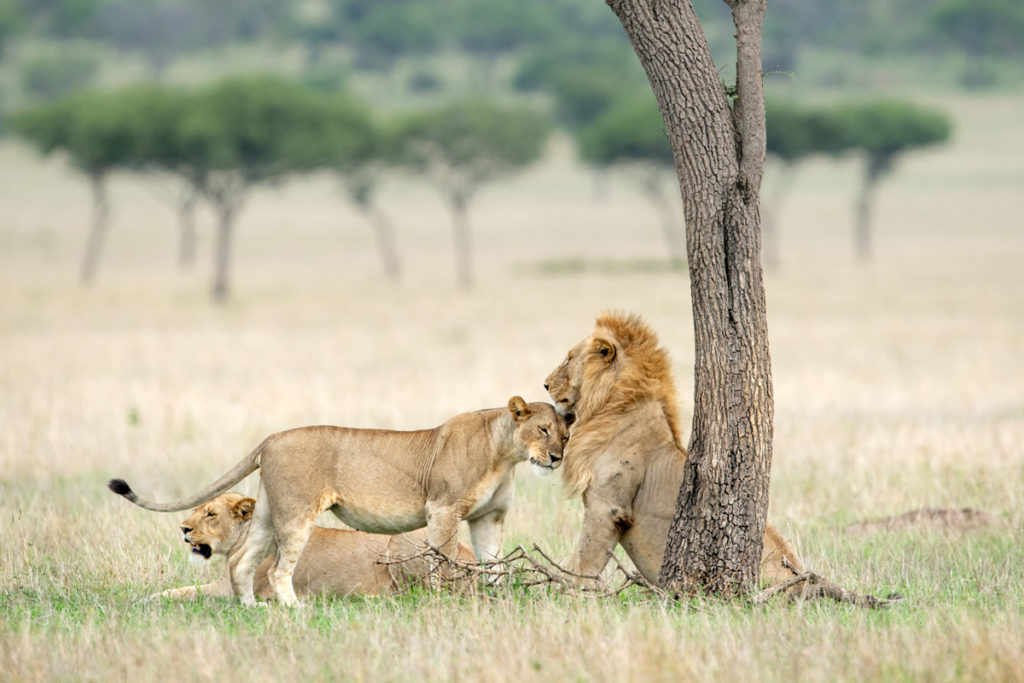 The horizon for recovery is bright however; as a resilient species, lions will rapidly reproduce if their habitats and prey are protected, if communities are incentivised to co-exist with them and if poaching can be controlled. By prioritising the conservation of wilderness areas in which lions can flourish and creating healthy "lionscapes" which benefit local communities, the decline of the species can be reversed; their populations, and subsequently many other critical species, will recover. 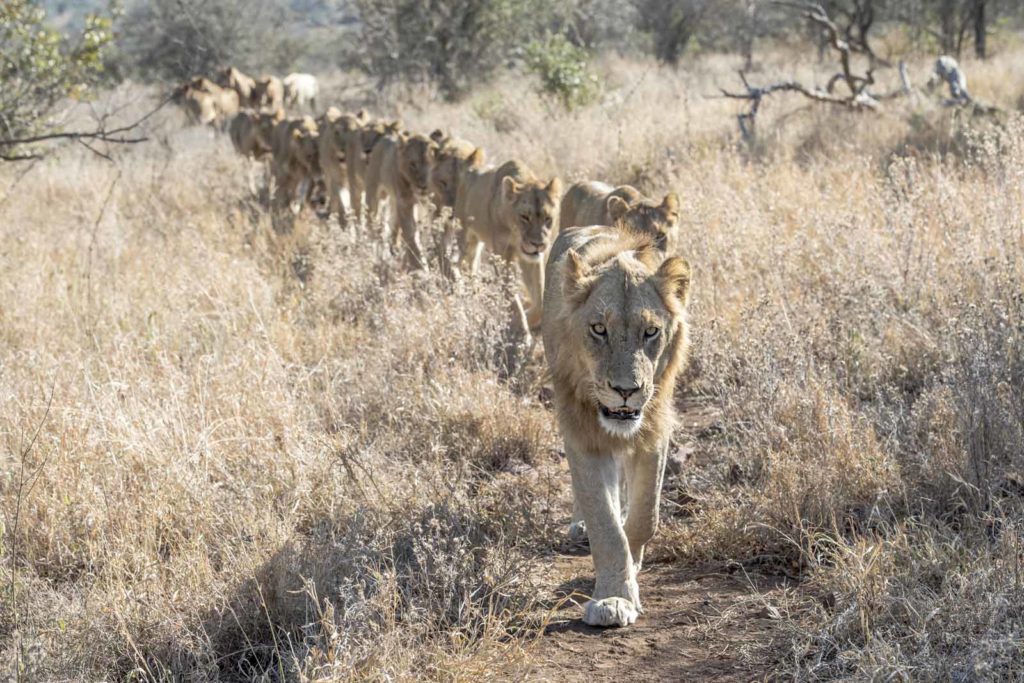 Each of the four coalition partners has made an annual philanthropic commitment to the LRF, whereby half the amount contributed is directed to projects in countries where the member operates, while the other half is utilised at the discretion of the LRF’s Granting Committee. In this way, these ecotourism companies are making a direct contribution to lion conservation beyond the boundaries of their direct areas of operation. Apart from directly supporting the LRF's conservation work, the Lionscape Coalition, in their capacity as ecotourism operators, are focused on engaging guests before, during and after their safaris about the importance of saving these magnificent cats. 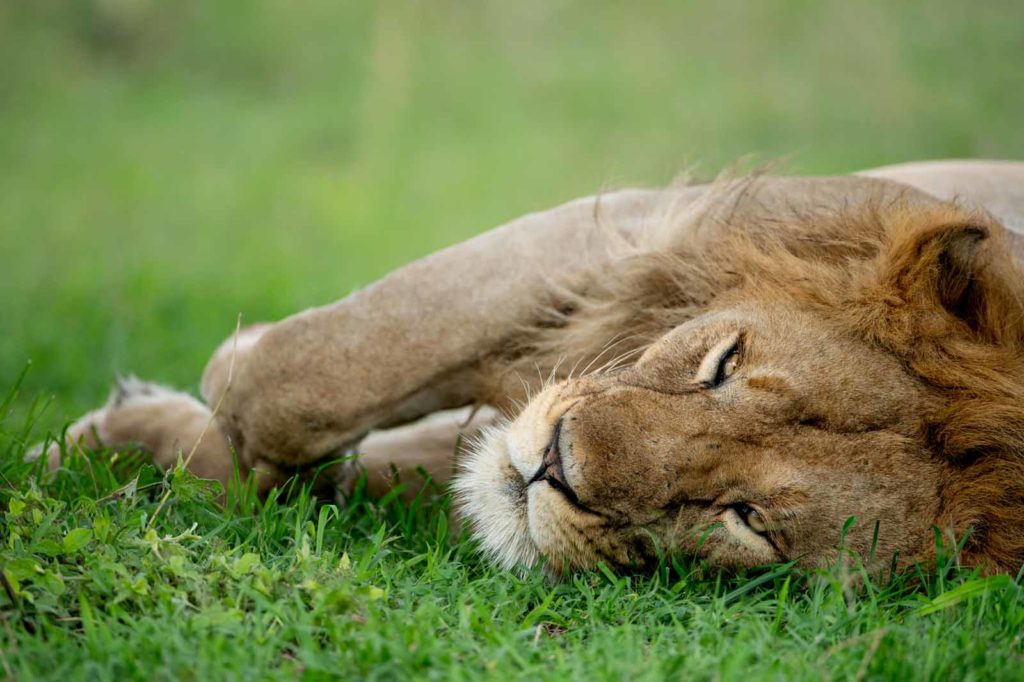 The strategy of this dedicated initiative focuses on three critical aspects: 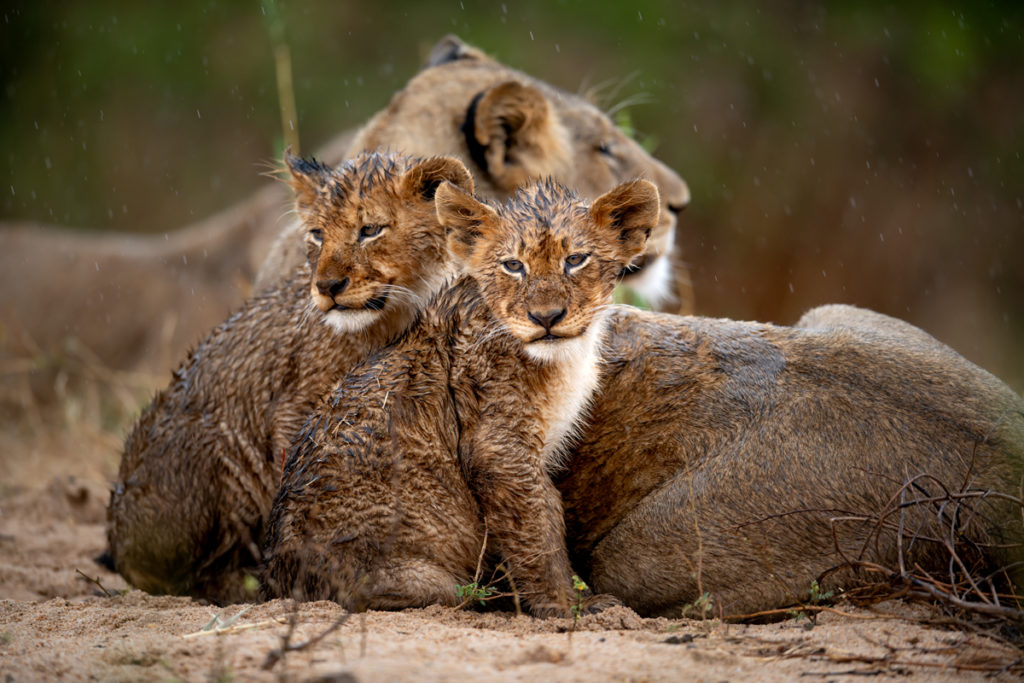 Ecotourism in Africa is intrinsically linked to the health of its iconic wildlife populations and their captivating landscapes. The loss of any species disrupts the natural balance of an ecosystem, however, the loss of an umbrella species would be truly devastating to the biodiversity of our continent. It also jeopardises the tourism industry itself, the jobs it creates and the many national economies to which it makes such an important contribution. The important and undeniable relationship between responsible travel and the future of the African lion makes the commitment of the LRF critical to Africa's future which the members of the Lionscape Coalition are proud to be working to secure. It is also a natural extension of Singita’s 100-year purpose to protect and preserve large areas of Africa for future generations.

Make a donation to the Lion Recovery Fund and help Singita and partners of the Lionscape Coalition to support LRF’s vision to double wild lion numbers by 2050. 100% of these funds will be channelled directly to LRF’s 42 projects in 18 African countries. Donate now »