“As evidence of a largely human-driven crisis of biodiversity loss grows, it may seem as though sustainable development cannot include wildlife conservation. But the work of the Convention on International Trade in Endangered Species of Wild Fauna and Flora (CITES) and other major wildlife and biodiversity conventions shows that implementing a global framework for conservation can yield results for human development.”

So begins an article published by the U.N. on World Wildlife Day this year, written by CITES Secretary-General, Ivonne Higuero. She goes on to neatly articulate why wildlife conservation and sustainable human development may sound like contradictory forces, but have the potential in fact to be entirely compatible. 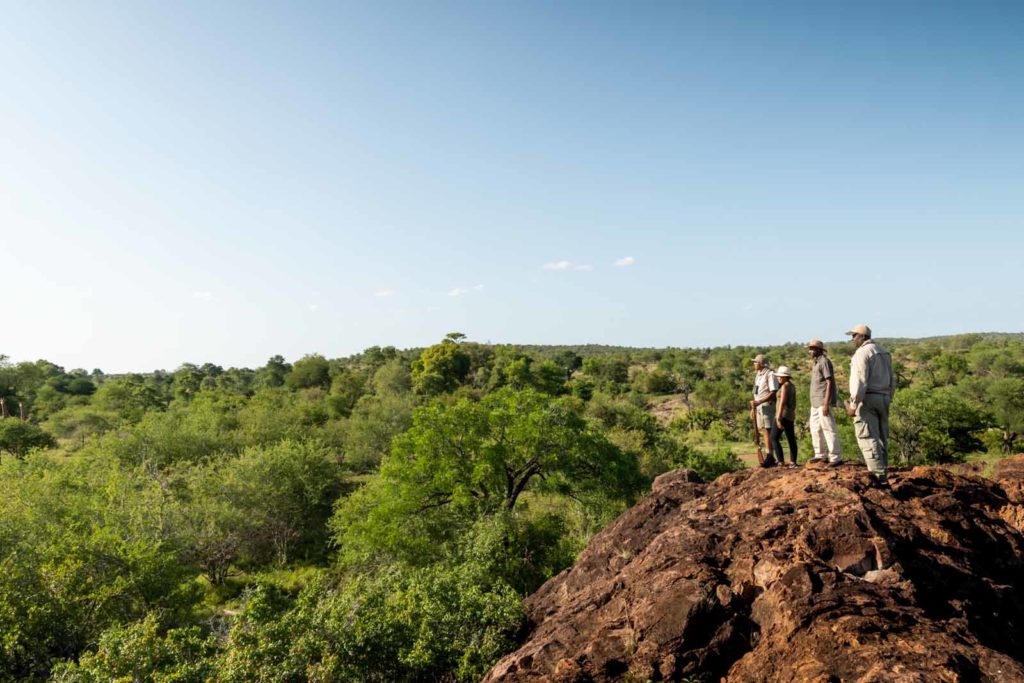 These sentiments are reflected in Singita’s own approach to conservation, which acknowledges the essential, complementary relationship between biodiversity, environmental sustainability and human populations. Along with our conservation partners, maintaining the integrity of the ecosystems within our reserves and demonstrating the benefits of conservation to the people living alongside these protected areas are perhaps the most obvious elements of this approach, but equally important are the continued efforts to reduce our ecological footprint and to improve conditions for our Singita family, and those in neighbouring communities. 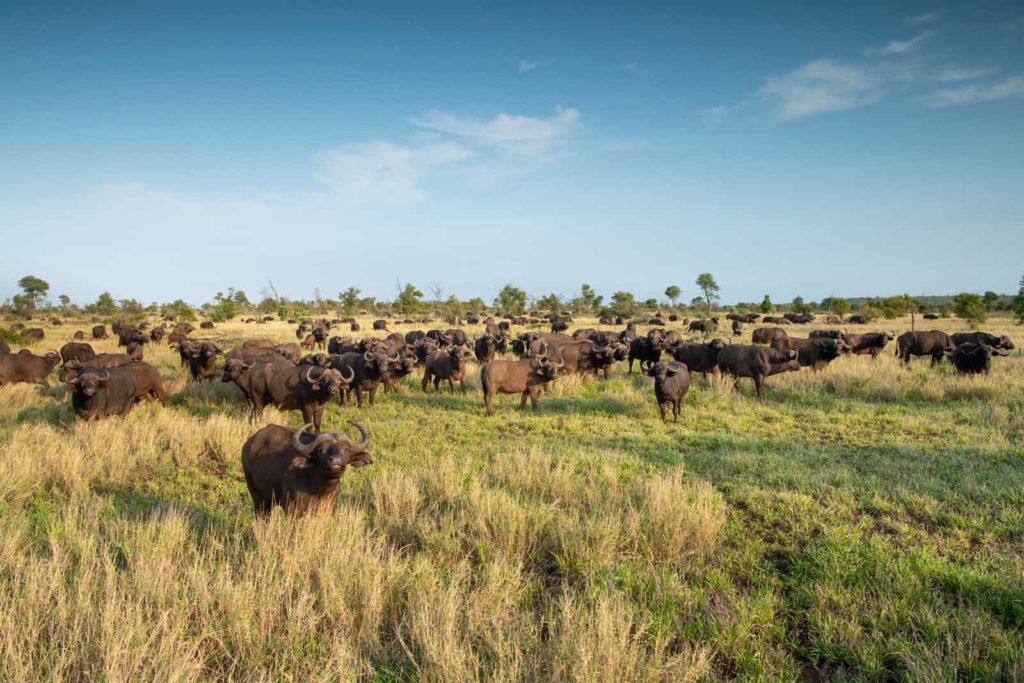 At Shishangaan, the name for the staff village at Singita Kruger National Park, a photovoltaic hybrid system has been in place since 2016, shortly after we first partnered with local solar services supplier, SolarAfrica. This clean energy source has been helping to power the village with 197 kWp (kilowatt peak) of solar energy, allowing us to significantly reduce our reliance on diesel generators. 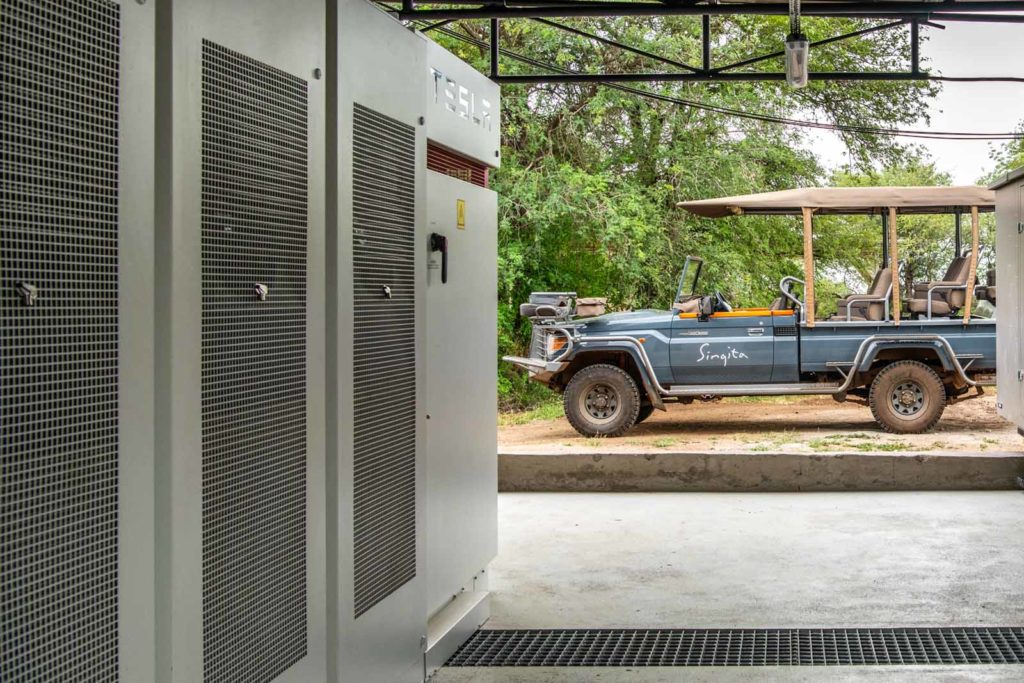 "The existing lead acid batteries were nearing end of life, reducing their impact and efficiency, says Dr. Andrea Ferry, Singita Group Sustainability Coordinator. The decision was taken to upgrade the system with more advanced lithium-ion Tesla Powerpack batteries, which take up less space, have inbuilt liquid temperature control systems (unlike their predecessors, which had to be stored in air-conditioned shipping containers) and have a storage capacity of 696 kWH (kilowatt hours). In addition, a new and improved 300KVA (kilo-volt-ampere) generator was installed to support the solar energy operation in cases where storage had been exhausted, for example after a few days of cloud-cover.

This system now mirrors the set up of the solar installation that already supports our Lebombo and Sweni lodges in the Kruger National Park - where Tesla Powerpacks have enabled the lodges to be powered between 70% and 90% by solar energy since 2017.

DISCOVER SINGITA KRUGER NATIONAL PARK This remarkable, 33,000-acre concession offers guests private access to a vast, carefully-preserved African landscape and a sense of freedom in which to revel in nature. Its remote location allows guests to experience the privilege of seeing the continent’s most iconic wildlife up close and in their natural habitat, surrounded by a peaceful and undisturbed wilderness. 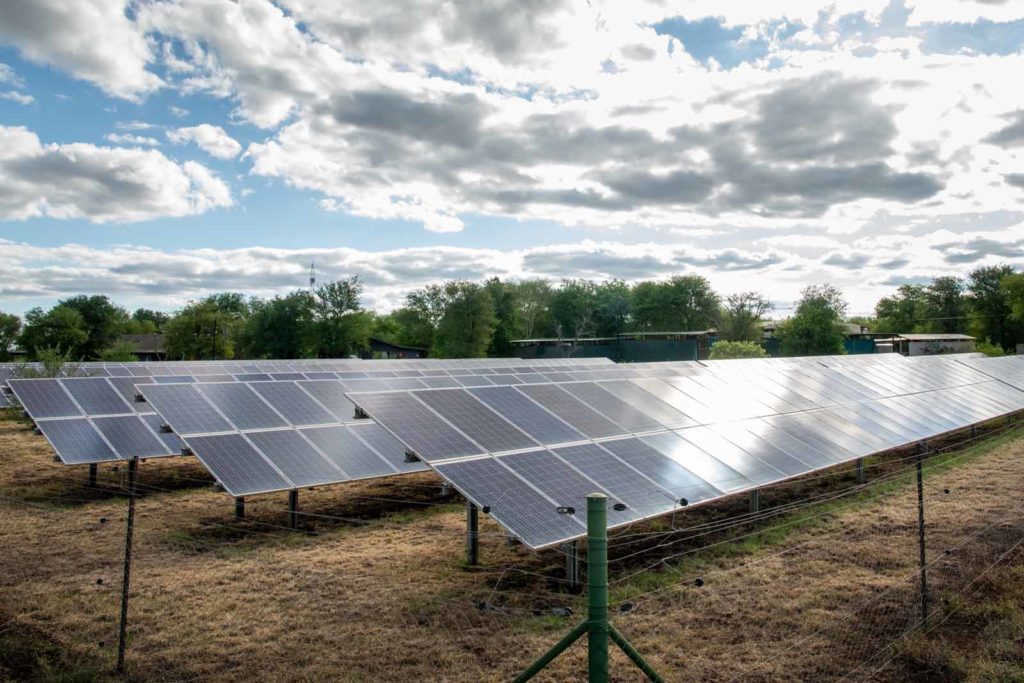 With this upgrade, it is predicted that 90% of the village's power demand will now be met by clean solar energy. Less diesel consumption – along with a lower likelihood of spills – and a much quieter environment for staff are just two of the benefits of this new and improved system. This project is a critical step towards achieving the first of our sustainability targets for 2025: ensuring that our off-grid lodges are 80% powered by on-site renewable energy, with renewable energy contributing 30% of the requirements for on-grid lodges. In the last three years, solar energy consumption at Singita Kruger National Park has grown by a third, with operations in the concession using 65% less diesel last year than it did in 2016. In 2019, 78% of the power required to run Singita Kruger National Park was provided by solar energy; an accomplishment which has also seen a remarkable reduction in our carbon emissions. 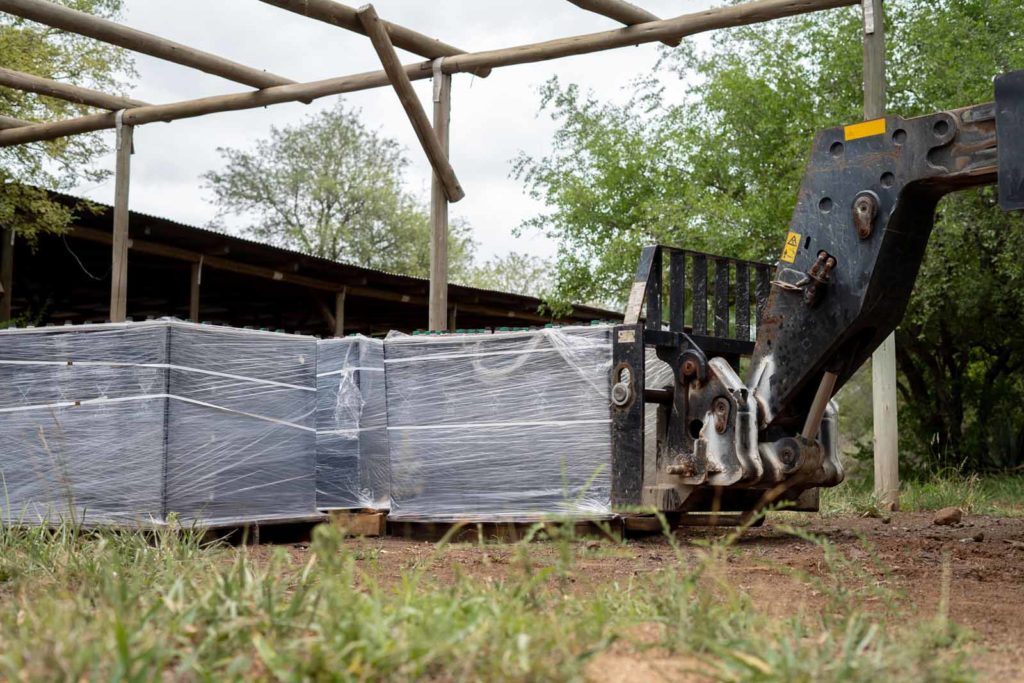 The solar energy system at Shishangaan is impressive in and of itself, but it's just one part of a much broader commitment to continuously reduce our environmental footprint across the business. The implementation of energy-efficient systems and lowering of energy demand is a focus area in all regions of operation, whether front-of-house at the lodges, behind-the-scenes in the staff villages or at our urban offices. These efforts align with the One Planet Living framework which guides our sustainability journey and our quest to ultimately become a carbon-neutral operation. It is hoped that the use of renewable energy alongside the pursuit of our other "green goals" – encompassing the focus areas of water, transport, food, materials and waste – will help us play our part in addressing the global climate crisis, easing the pressure on our planet's limited resources and leading the way for other African and global brands who share our concern for preserving and protecting the continent's wilderness areas for the benefit of those who will inherit it next. 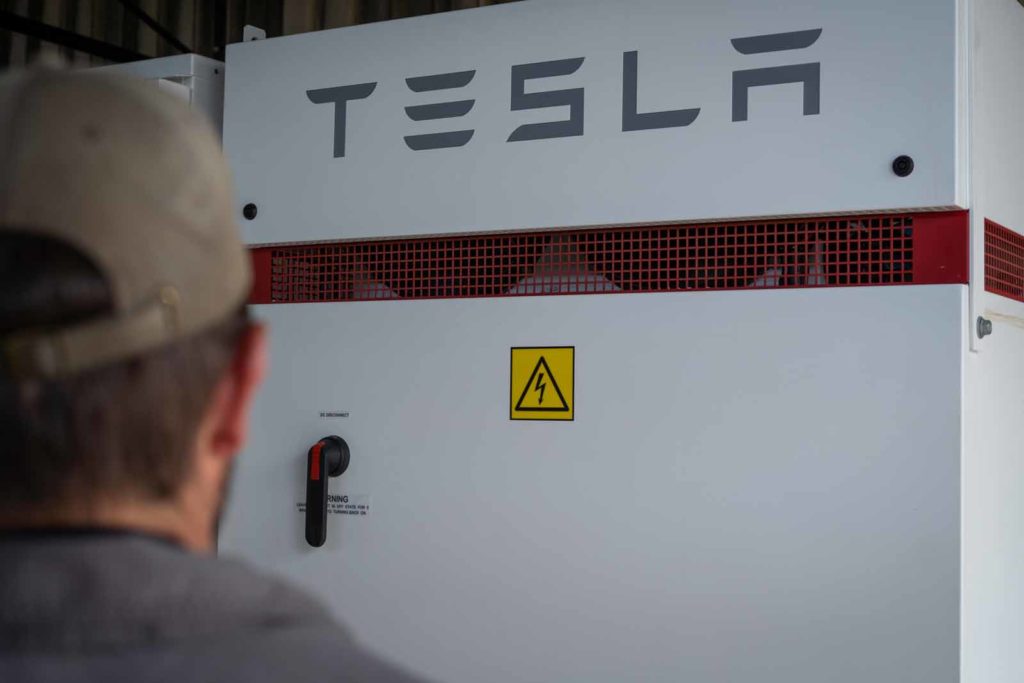 At Singita, a sustainable world is one in which people enjoy happy, healthy lives within their fair share of the Earth’s resources, leaving space for wildlife and wilderness. Find out more about the projects that embody this approach and drive us ever closer to the achievement of our sustainability goals here.