Contributing to the Conservation of Kruger's Black Rhinos

According to statistics released by the national Department of Environmental Affairs last month, 1,028 rhinos were killed in South Africa in 2017. Although this represents a very small decline compared to the previous year, it is no reason to celebrate; poachers are becoming increasingly sophisticated in their methods and expanding their operations across borders to other African countries which have fewer resources with which to protect their rhino populations. The moral imperative to save these iconic species from extinction has been felt across the conservation community as well as the public at large and it is a call that must be answered before it’s too late. 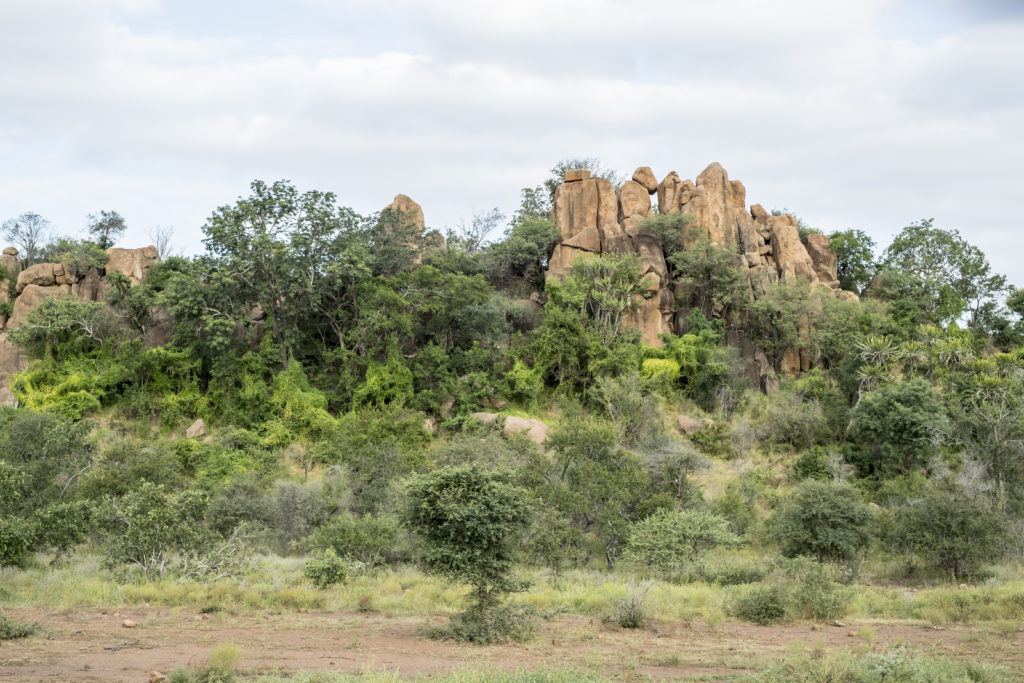 South Africa’s Kruger National Park is a global stronghold for the now critically-endangered black rhino. However, from 2007 to 2014, the country experienced an exponential rise in rhino poaching – an increase of over 9,000% – with Kruger consistently suffering heavy poaching losses. Recent funding and resource injections from the government and international donors have improved the security of the Park but the relentless international demand for rhino horn remains a huge challenge to conservation teams. 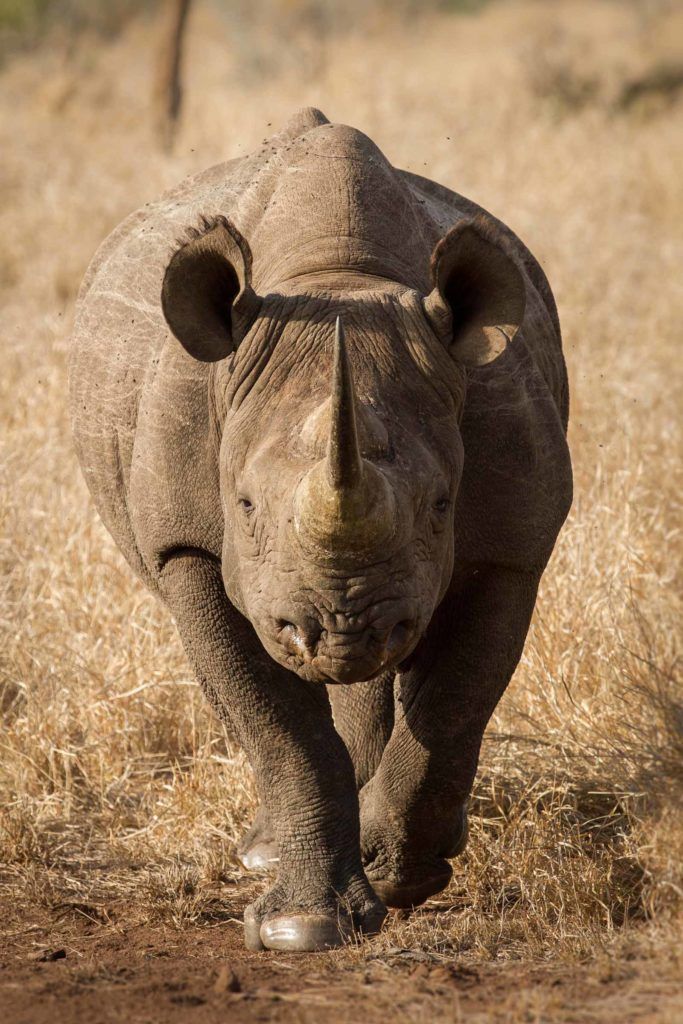 Although the Park tries to protect every rhino, given the lower numbers and greater conservation threat status of black rhino, protecting those remaining is a priority for management. One step towards achieving this objective is gaining a greater understanding of black rhino movements and behaviour within this critically important protected area. To this end, last year the Black Rhino Guardianship Programme was initiated in the southern part of the Park, which aims to safeguard black rhino through increased monitoring, enabled through the deployment of camera traps in designated sections of the park.

The data collected from these surveys can be used to follow the life histories of individual rhino, monitor movement and dispersal, and assess crucial population performance indicators such as calving rates and age and sex structures. In addition to camera trap survey data, census results, animal deaths and individual observations will be used to look at long-term shifts in landscape use by black rhino. Sightings records from rangers and guides are also being collected to build an individual monitoring database of as many black rhino within the greater southern Kruger area as possible. 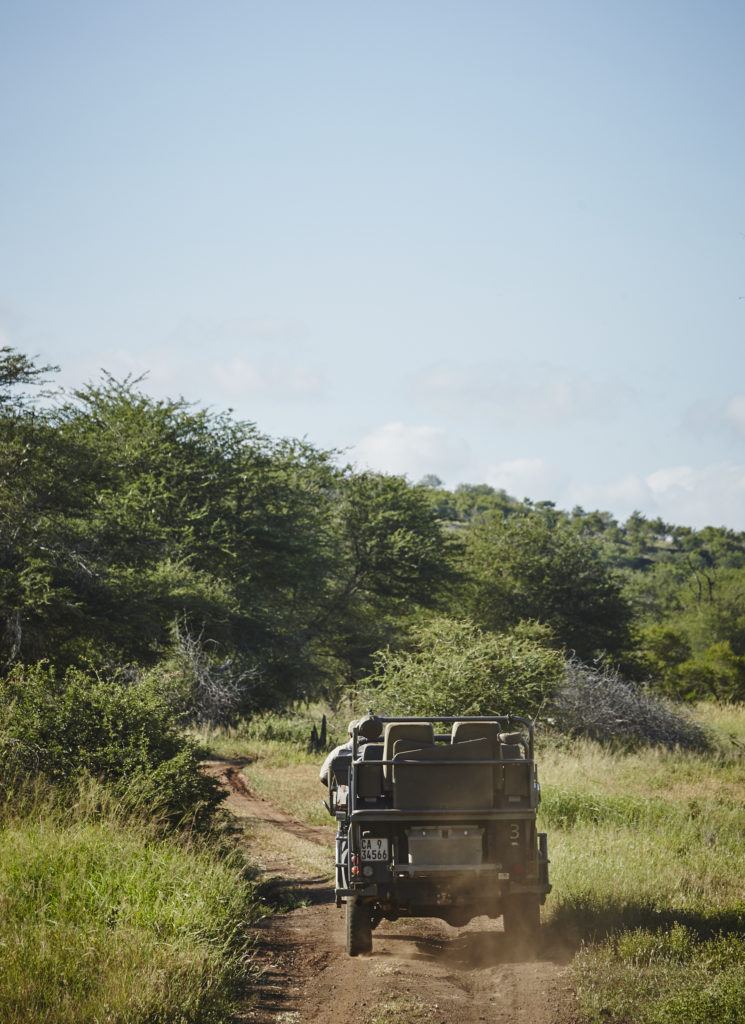 By getting a sense of their spatio-temporal relationships i.e. movements within their habitat and how that changes day to night and season to season, a database can be created from which to draw information that can be used to support the conservation work. The data will be used to guide innovative biological management and monitoring, advanced veterinary care and prioritised security initiatives. Taken together, these data, in conjunction with the dedicated work of SANParks’ ranger teams and wildlife vets will greatly enhance the chance of these beautiful and iconic African animals surviving in the wild for generations to come. 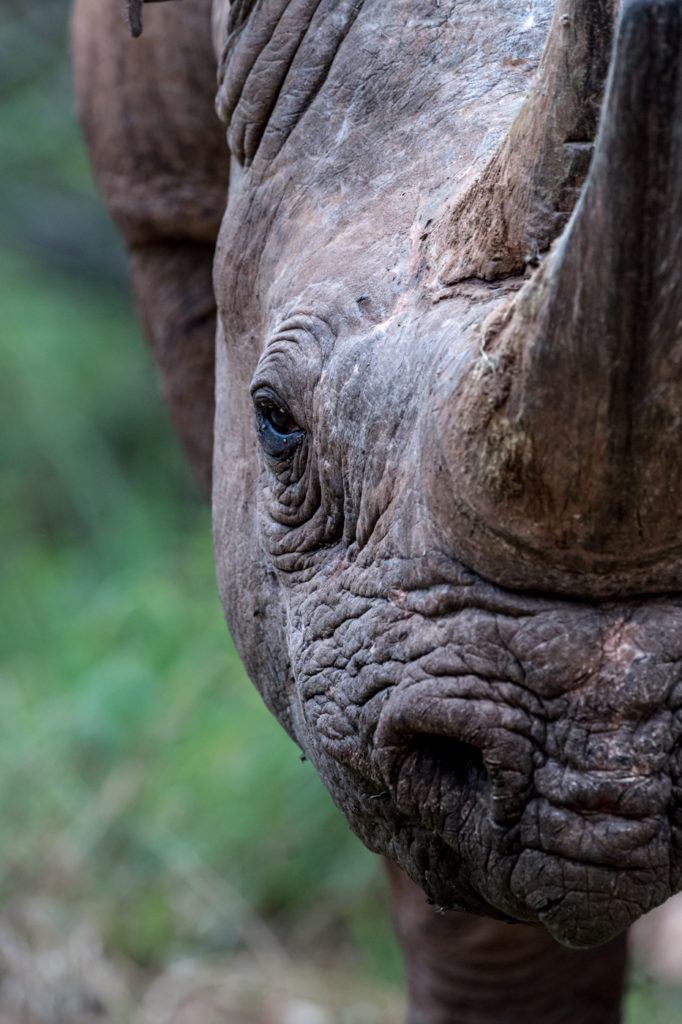 Through Singita's partnership with South African National Parks, our guests have the opportunity to play an active role in the success of this important conservation initiative by contributing to the purchase of the camera traps. The support of our guests, as well as our relationships with other donors, influencers and investors, is an integral part of the strategy for achieving our 100-year purpose: to preserve and protect large areas of African wilderness for future generations. Read more about our conservation journey here: Celebrating 25 Years of Conservation »