Singita Sabi Sand is, without a doubt, one of the world’s premier game-viewing destinations. High densities of wildlife existing in a state of natural balance, supported by healthy land and plant life, make for a pristine animal habitat and a spectacular safari destination. However, this was not always the case. In fact, when Singita began the rehabilitation of this land in the early 1980s, large areas were severely degraded as a result of years of overgrazing by too many cattle and overstocked game. 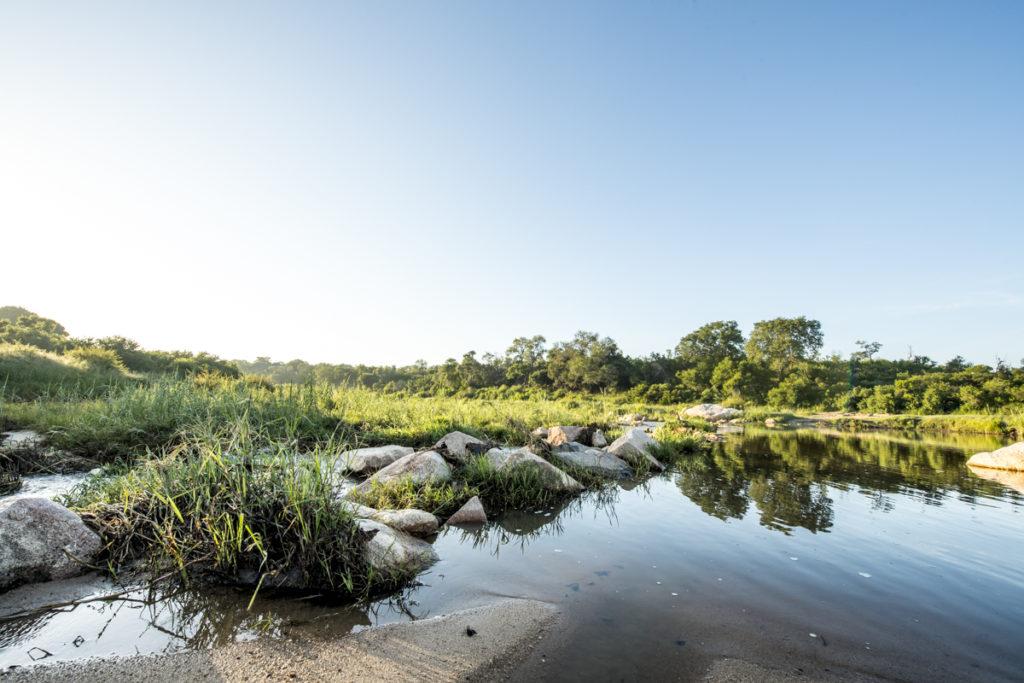 Of particular concern at this stage were the Mobeni and Xmobonyana, two tributaries that feed into the Sand River, which should have provided dry season water and green vegetation for wildlife, as well as a refuge for aquatic species. Instead, they only held water during the rainy season, and their annual drying out had largely destroyed the critical hydromorphic grasslands (wetlands/vleis) that, sponge-like, absorb rainfall and release it slowly into the system. The loss of the sponge effect led to further degradation in the form of severe erosion dongas, as topsoil and vegetation were washed away every rainy season. 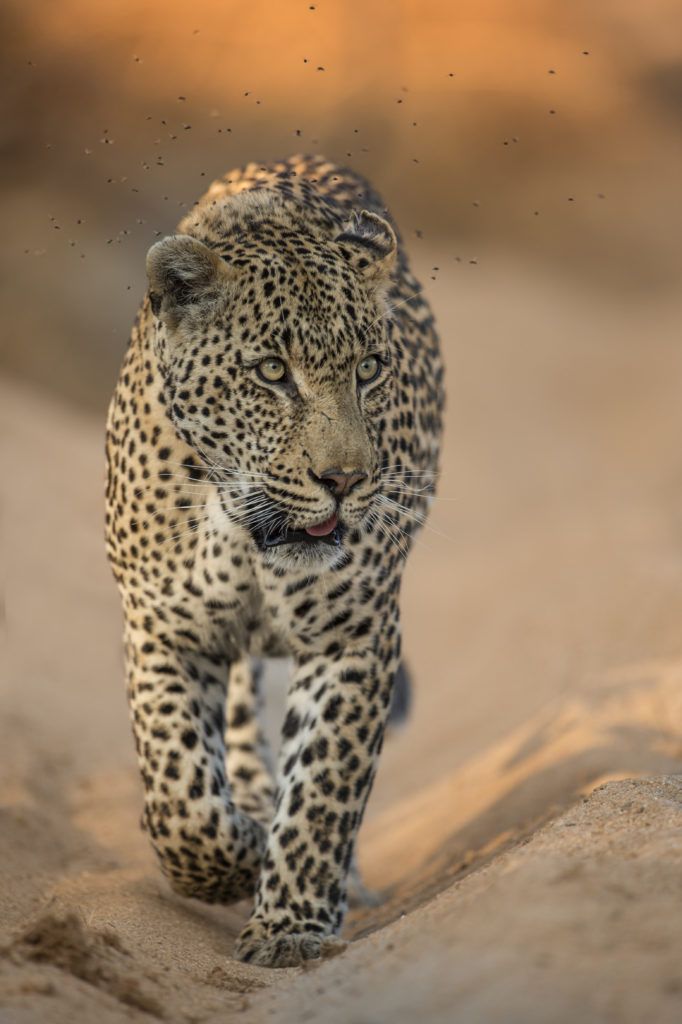 In 1981, Singita’s biodiversity team started the rehabilitation process by comparing aerial photos of the reserve from the 1940s to current imagery, and followed this up with a ground-truthing exercise, in which they assessed and mapped the areas that required work. The field work primarily involved strategic placement of gabions (wire mesh filled with rocks) and geotextiles (fabrics that allow water through but catch sediment) in erosion dongas, as well as removal of encroached bush from the degraded wetlands. 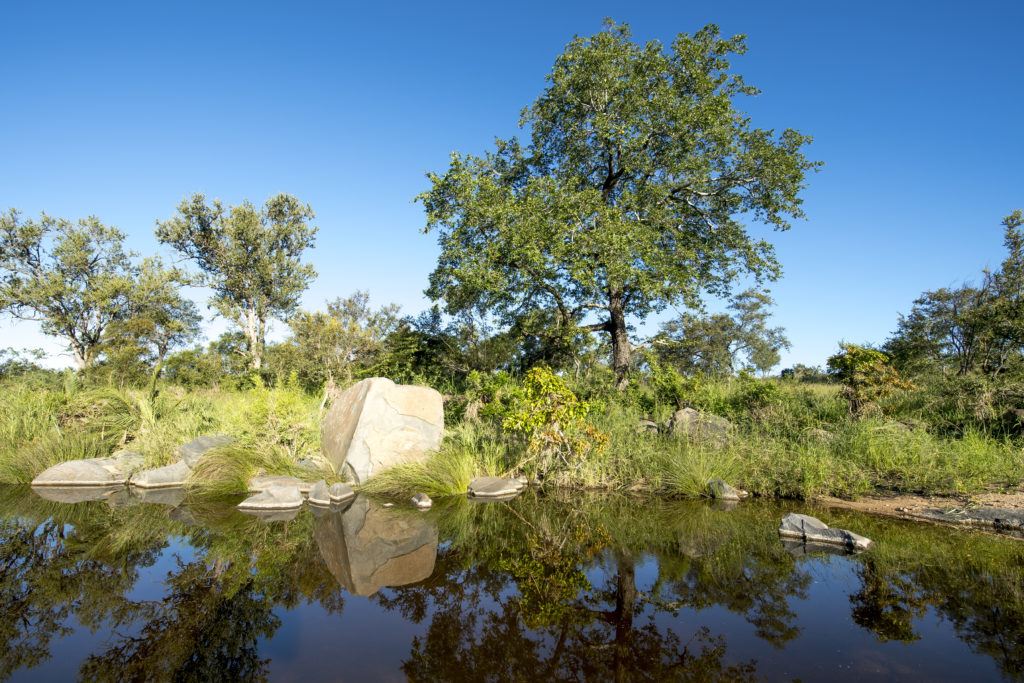 This dual approach had immediate effects in the rainy season, as sediment that would previously have washed away started to build up and cover the gabion/geotextile system. Over the course of a few seasons, the vegetation returned, followed by the recovery of the wetland sponges. This further increased water retention, and slowly rivers flowed later and later into the dry season until, eventually, they once again flowed all year round. 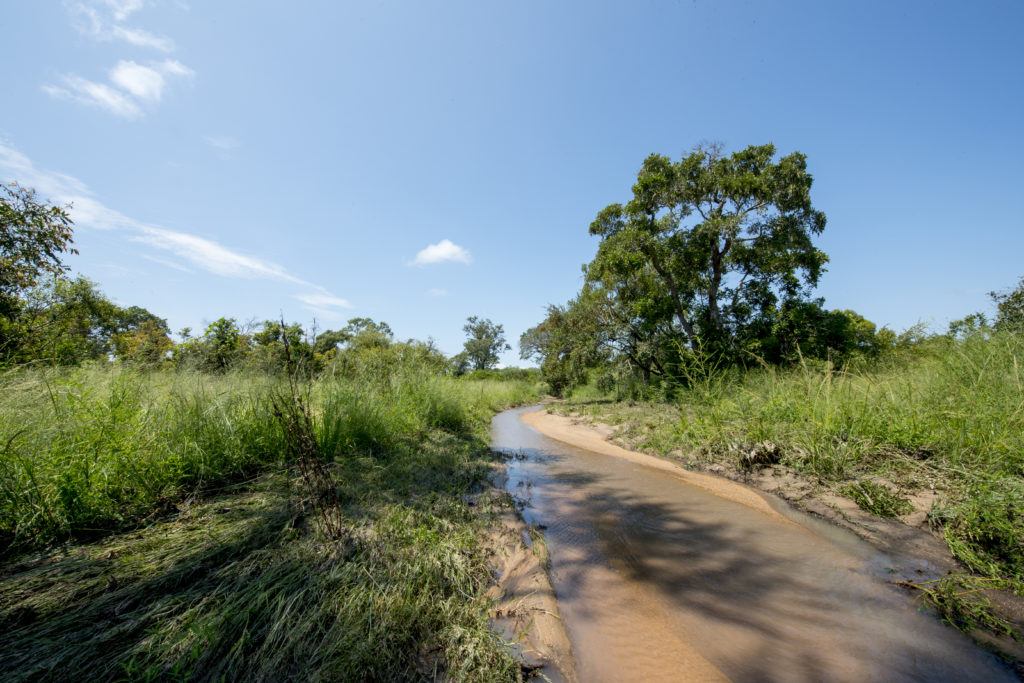 These interventions were so successful that the previously seasonal Mobeni River has flowed constantly for the last 20 years. The flow did stop in the most recent drought, but still retained water in a number of pools; which was an amazing achievement. 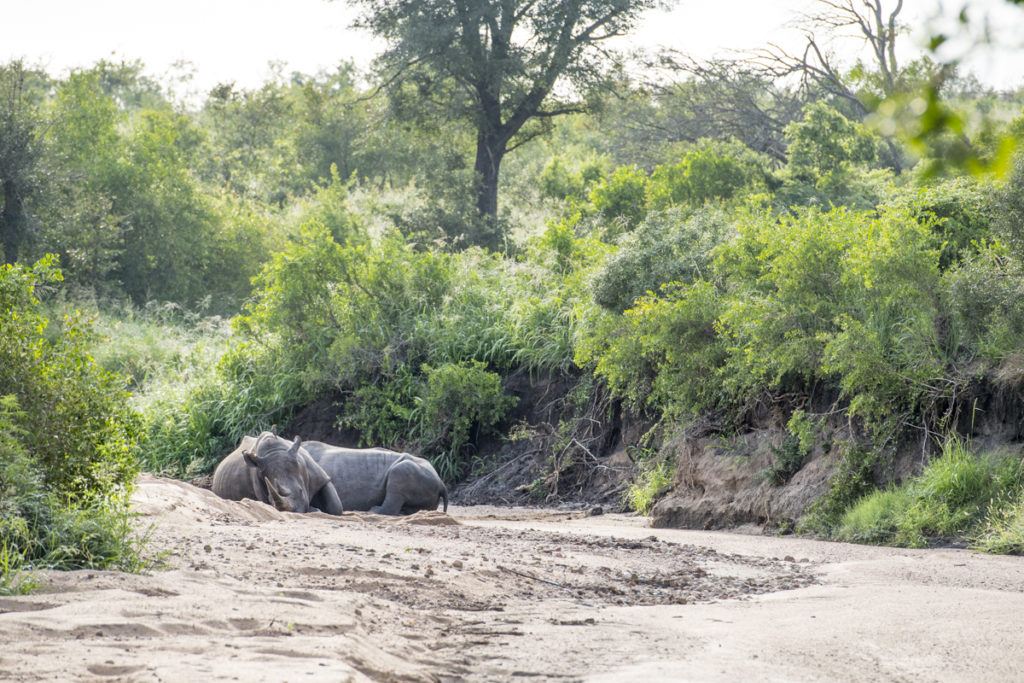 The beneficial effect on the wildlife has been remarkable, as grazers and browsers rely heavily on the green vegetation in these systems for dry season feeding. There is no doubt that many more animals, particularly buffalo and highly endangered white rhino, would not have survived the recent drought were it not for this critical food source. The revived systems have also led to a recovery of aquatic species such as frogs and fish, thriving insect populations, and additional habitat for riparian bird species. 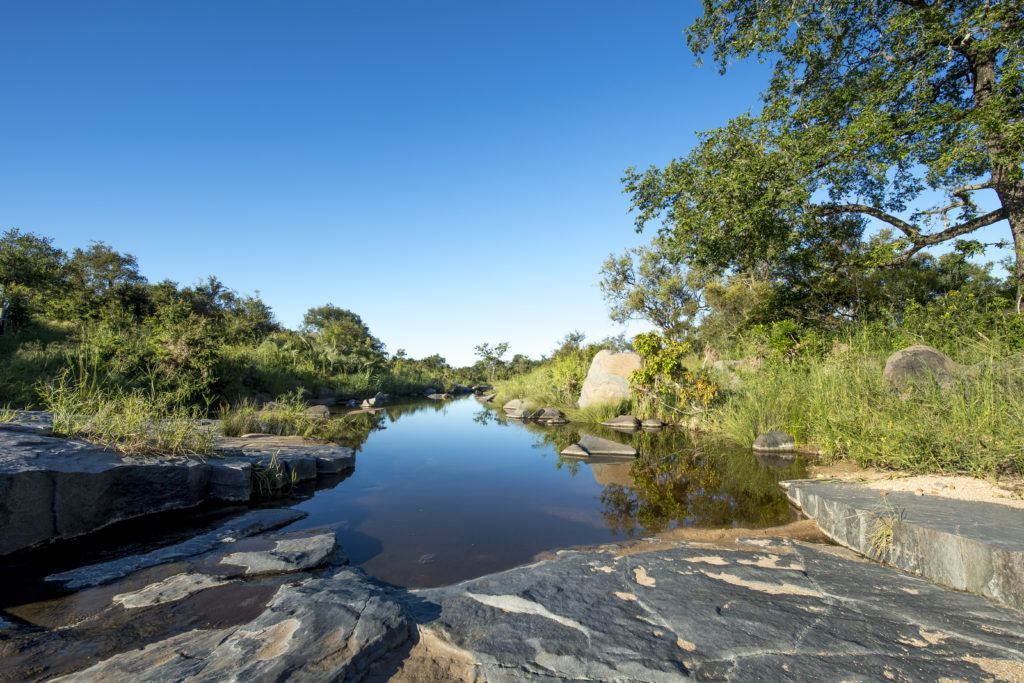 The recovery of these river systems at Singita Sabi Sand and the subsequent effect on wildlife in the area demonstrate the significant impact that our biodiversity management approach can have on the integrity of the ecosystems under our care. 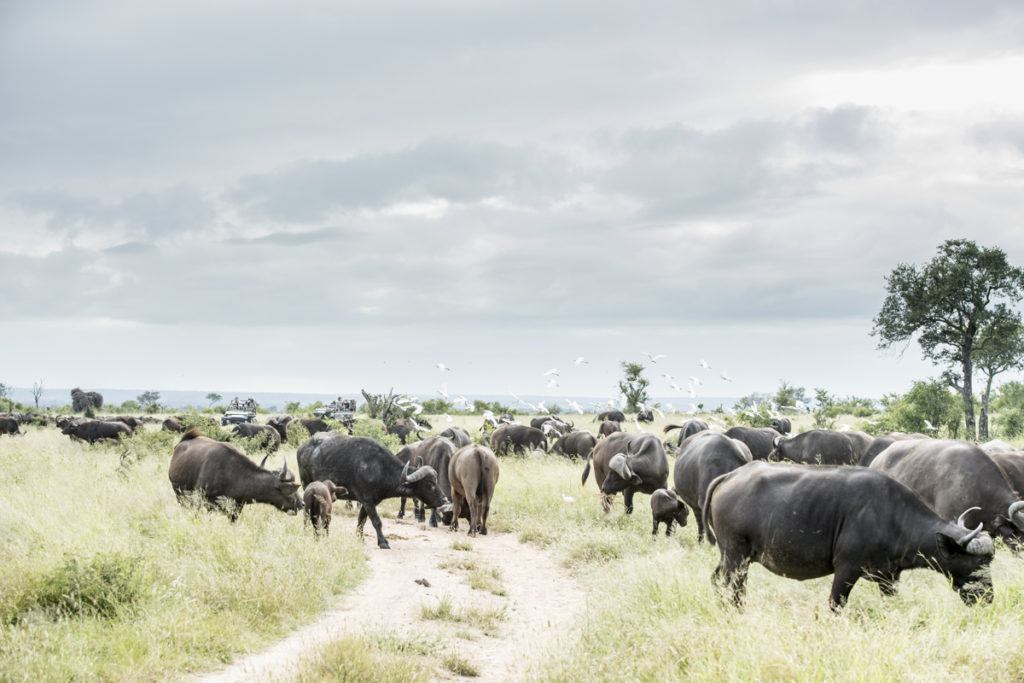 Since the very beginning, our philosophy has been to preserve and protect large areas of African wilderness for future generations. Our monthly wildlife reports from the area chronicle the animal activity and seasonal landscape changes in detail, as well as keep an ongoing record of the property's healthy biodiversity.