Singita's enduring purpose is simple, but also critically important to the safekeeping of Africa's most precious wilderness areas: conserve and protect the miraculous places of which we are custodians. With a million acres of land under our care, it is a mammoth task to bring together wildlife conservation, eco-friendly tourism, and community support, but one that is passionately undertaken by our dedicated teams in South Africa, Zimbabwe and Tanzania. 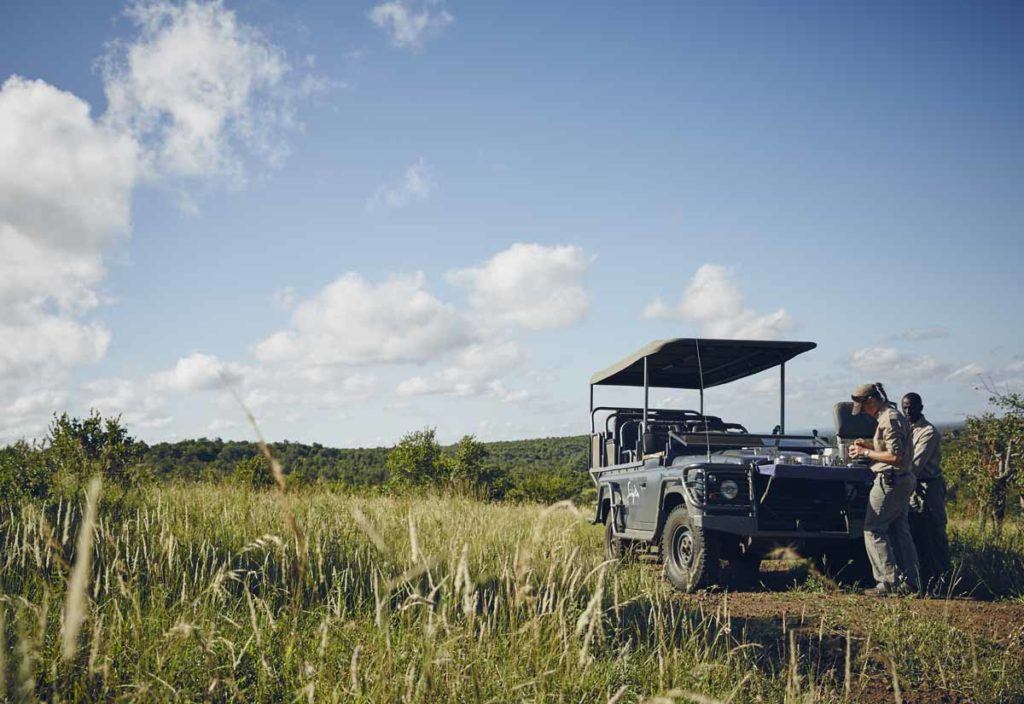 Maintaining the essential relationship between environmentally conscious hospitality, sustainable conservation and the empowerment of local communities has resulted in some extraordinary achievements over the past two decades, such as successful species reintroduction at Singita Pamushana and the re-establishment of the Great Migration in the western corridor of the Serengeti. As we commence another year of this painstaking but wonderfully rewarding work, we asked Neil Midlane, our Manager of Conservation Projects, to share some highlights from the past twelve months, and identify Singita's conservation goals for 2017: 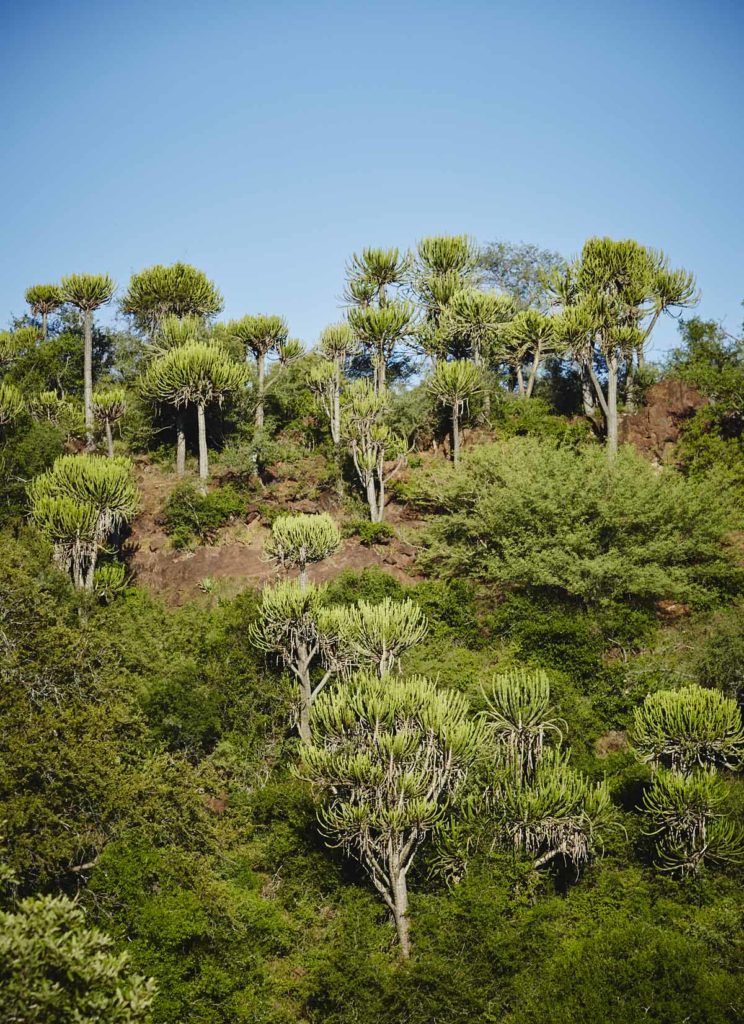 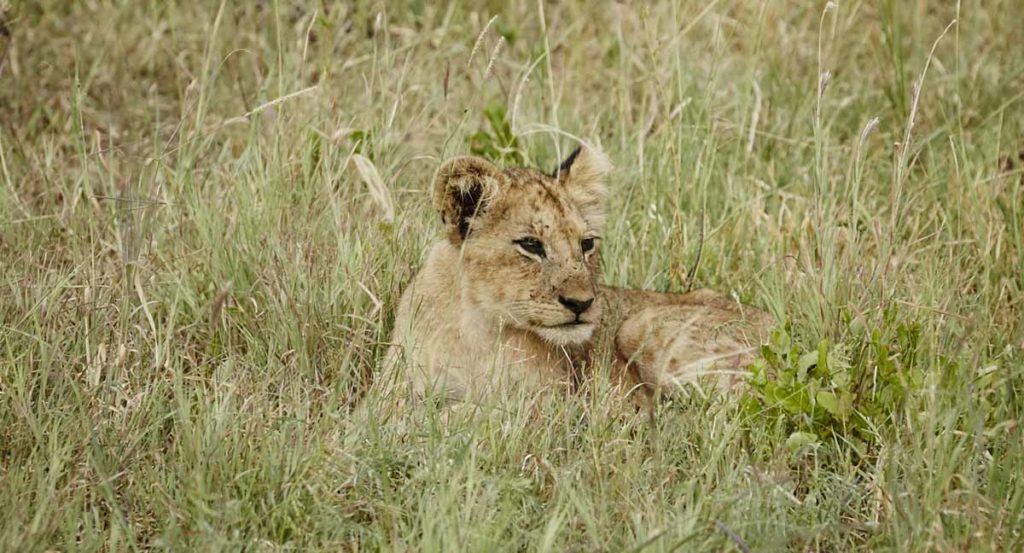 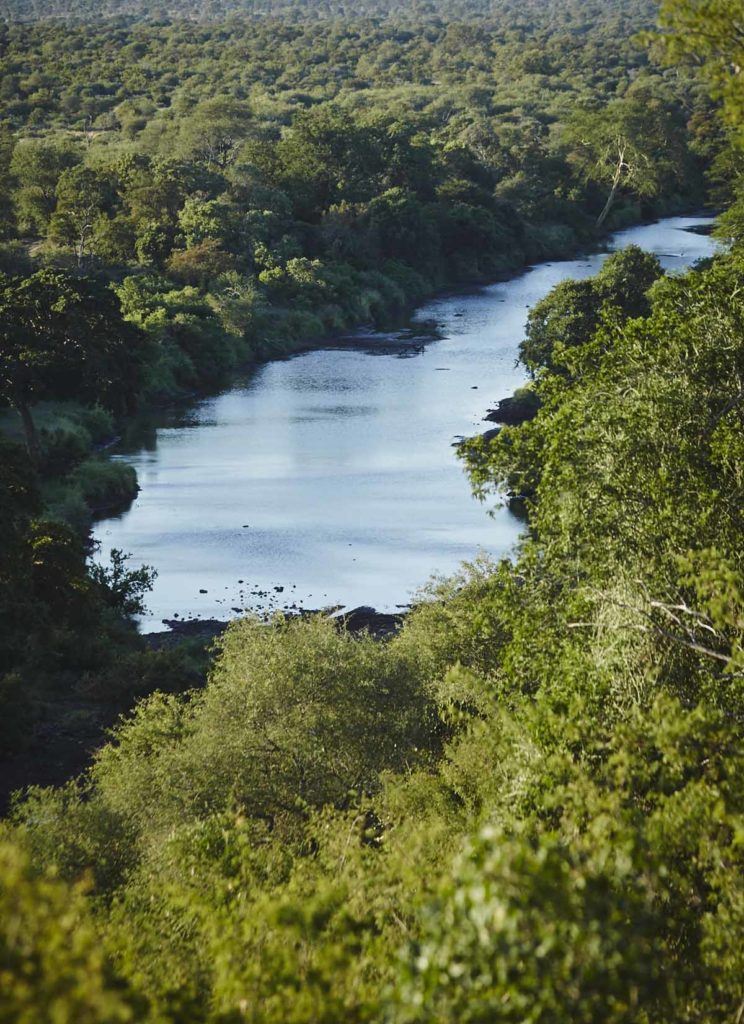 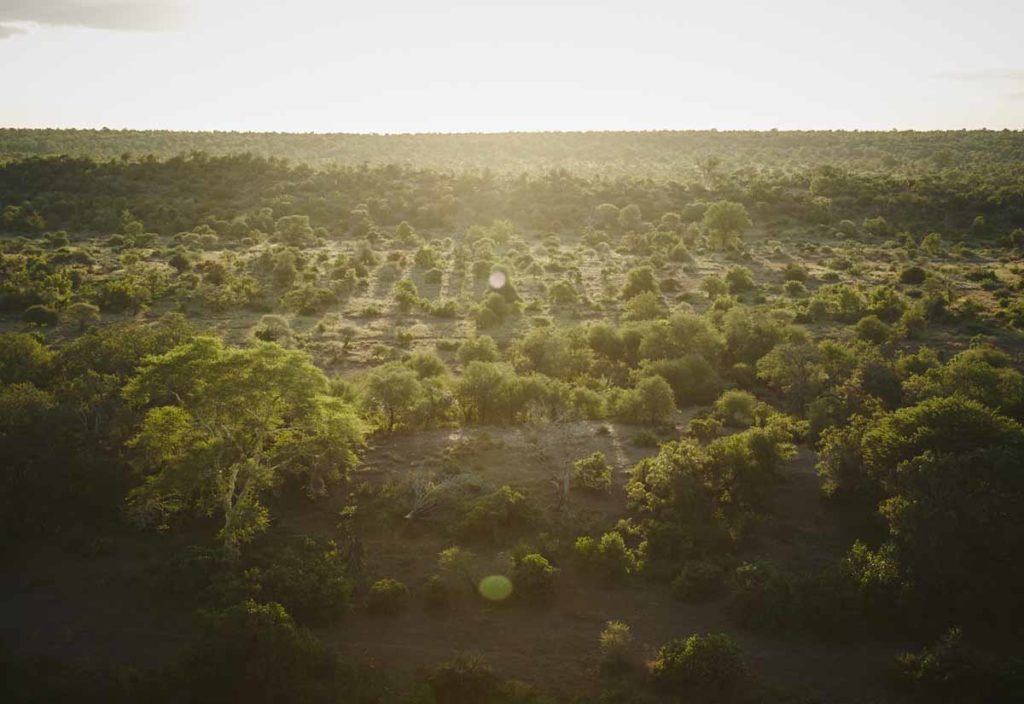 Conservation lives hand-in-hand with ecotourism and community development at Singita. We believe it’s the responsible way to maintain and extend the sustainability of our wildlife reserves. You can learn more about the specific projects underway in our various reserves and concessions by browsing the Conservation tag on the blog.