Big Cats Under Threat: Leopard Conservation in the Kruger

Protecting Africa's leopards - one of its most iconic animals but also one of its most vulnerable - has become a conservation issue of increasing importance. Panthera, one of Singita's non-profit conservation partners, estimates that this once-widespread species has vanished from at least 49% of its historic range on the continent and is already extinct in six countries, and possibly six more. The species is threatened by illegal killing for their skins and other body parts used for ceremonial regalia, conflict with local people, rampant bushmeat poaching, and poorly managed trophy hunting. Part of Panthera's response to this conservation challenge is the Furs for Life project; high-quality, affordable faux leopard skins made available by the organisation for use in religious ceremonies. Surveys undertaken at these gatherings indicate that the provision of faux furs has already reduced demand for skins by 50%, preventing hundreds of leopard deaths each year.

"In my years of work to protect the leopards of southern Africa, I've realized the only way to stop the hunting of leopards for their skins is to address the problem head-on – with creativity and respect for local religion and culture." - Tristan Dickerson, Panthera Furs for Life Manager 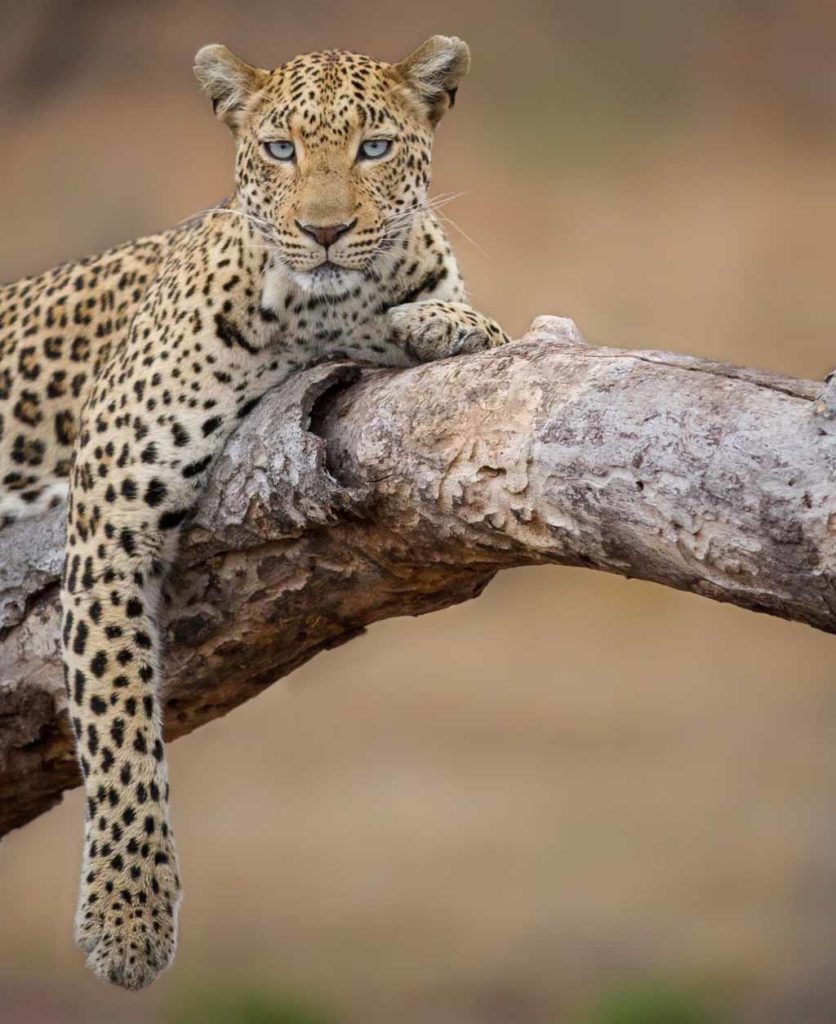 In addition to Furs for Life, Panthera makes use of leopard sightings data from Singita Sabi Sand's field guides to learn more about the behaviour and population dynamics of these elusive cats. This data suggests that the Sabi Sand leopards are one of the world’s best-protected populations and, as a result, can be found here in their greatest density of any region surveyed on the continent. Recent camera trap surveys in the concession support this finding and have driven the decision to expand this research project to Singita Kruger National Park in order to determine density in an area which is much larger and has greater exposure to threats like human encroachment. 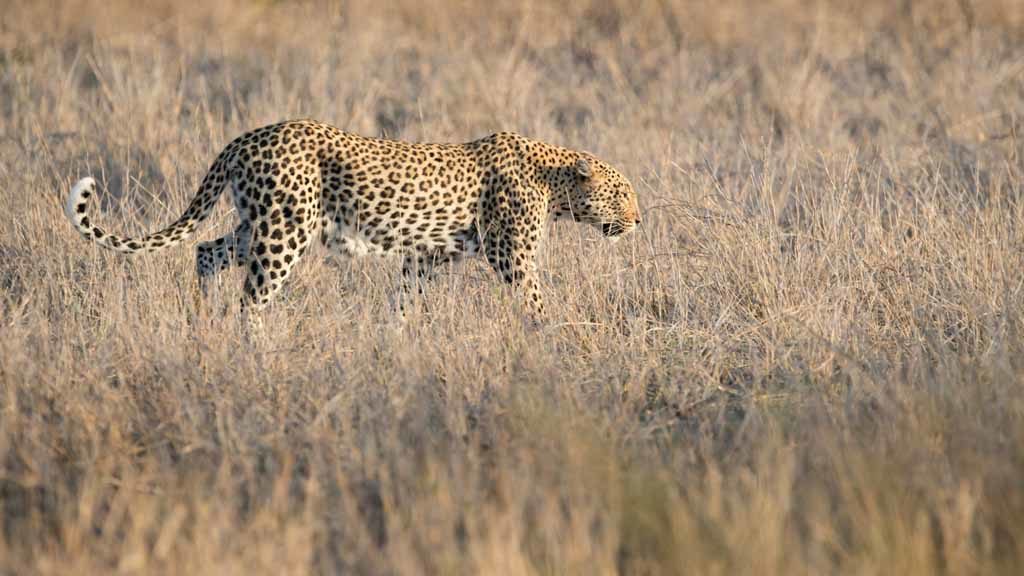 The fourth camera trap survey has just been concluded at Kruger which will hopefully provide a better understanding of leopard density and distribution in this important habitat. Between January and November 2018, Lucy Smythe, a PhD student from the University of Cape Town, deployed multiple camera trap grids in different areas of the Kruger National Park, including Singita’s concession - home to Singita Lebombo and Singita Sweni Lodges - taking place over seven weeks each to investigate leopard densities in four distinct sites. 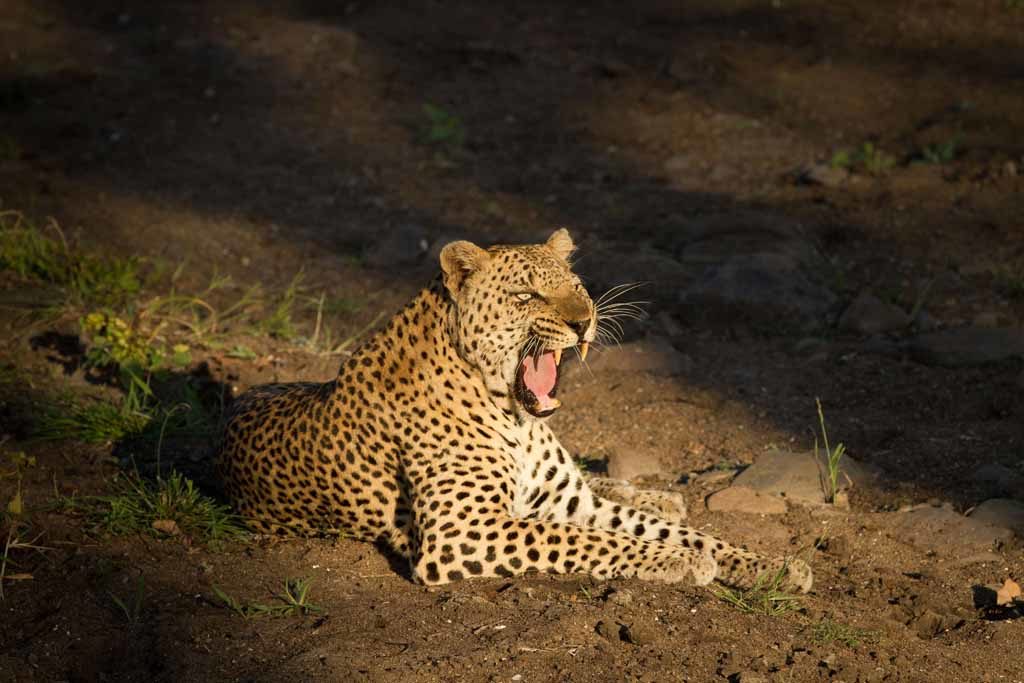 To date, the project, jointly funded by Singita and Panthera, has been a huge success, with over 100,000 photographs captured – of which over 700 were of leopards. By surveying sites at the edge of the Park, as well as in its core, the researchers will be able to determine if leopard densities are being adversely affected by human impact, such as poaching. Given that Kruger, due to its size, is generally considered a stronghold for leopard, such a finding would further elevate concerns about the future of the species across its range. 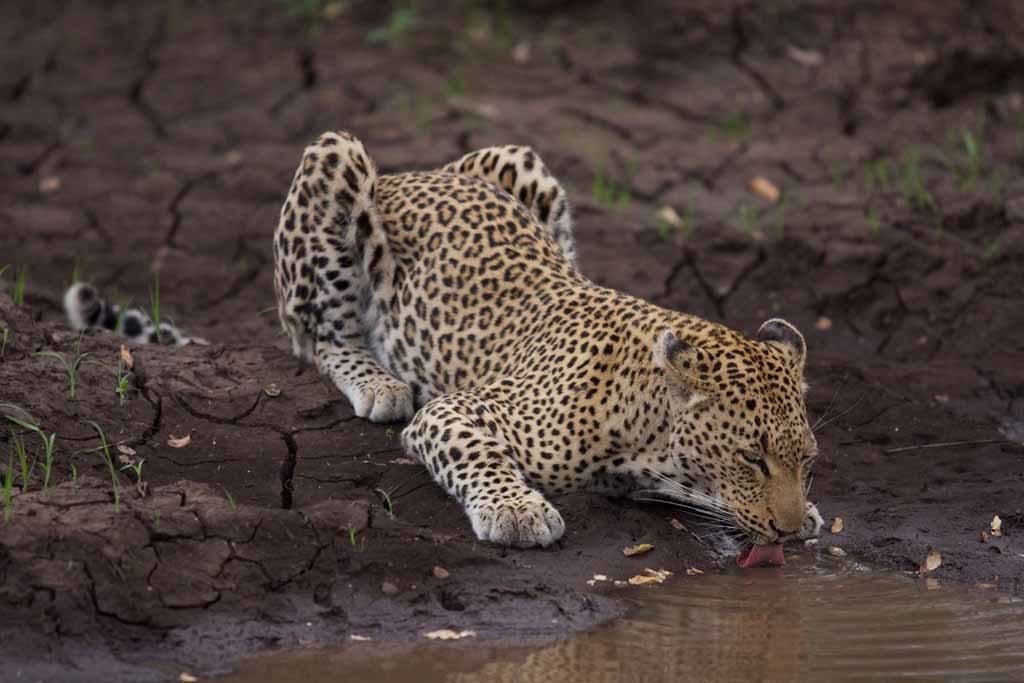 There are likely fewer than 5,000 leopards remaining in South Africa and if their numbers continue to decline – which, research suggests, is happening at a rate of 8% per year – it is only a matter of time before they face the threat of extinction. Along with evidence of snares and traps targeted specifically at leopards being found within the Park, the urgent need for a better understanding of this key leopard population has became abundantly clear. 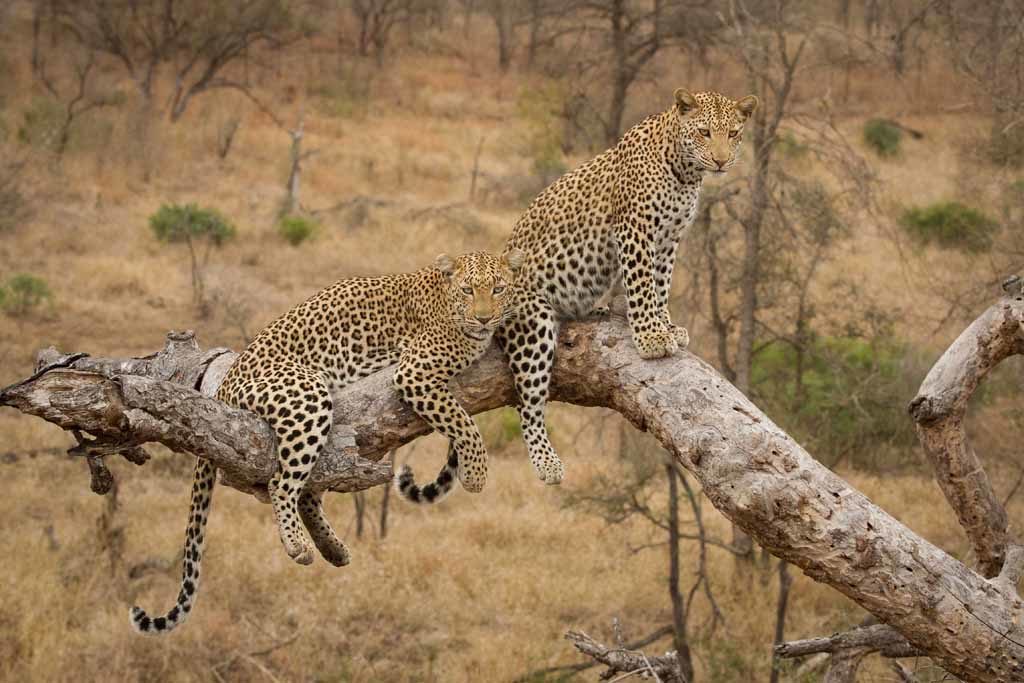 The final results of the Singita Kruger National Park camera trap survey in partnership with Panthera will be released later this year. Early findings however suggest that the situation differs significantly from that at Singita Sabi Sand; an area which is proving to be unique in terms of the level of protection it provides to this extremely vulnerable species. To make a donation to this important conservation project or to sponsor a camera or survey, please visit this page: Donate now »