Scientists Rentsch and Packer estimate that between 97,796 and 140,615 wildebeest are killed illegally by poachers in the Serengeti every year. In addition to the off-take of plains game such as wildebeest, the relentless and escalating demand for high-value wildlife products such as rhino horn, elephant ivory, lion bone and pangolin scales has driven the illegal hunting of these and other species to levels not seen in decades. At the same time, a lack of livelihood opportunities coupled with the economic opportunity associated with poaching threatens the existence of the continent’s unique protected areas and remaining wildlife.

At Singita Grumeti in Tanzania, a 350,000-acre wilderness area in the western corridor of the Serengeti with a flourishing animal population, the challenge of securing the resident game falls to a 120-strong team of dedicated anti-poaching scouts. In addition to having boots on the ground 24 hours a day, a canine unit created in partnership with Working Dogs for Conservation (WD4C), aims to deter would-be poachers from entering the concession. Established last year with the support of a generous Singita guest, the four rescue dogs from the United States are trained to detect and track wildlife contraband, including bush meat and snares. The latter is a growing conservation issue as snares not only trap antelope, wildebeest and zebra which are then sold on the black market, but they also indiscriminately injure and kill other, more vulnerable and endangered wildlife like lions, giraffe and elephants. 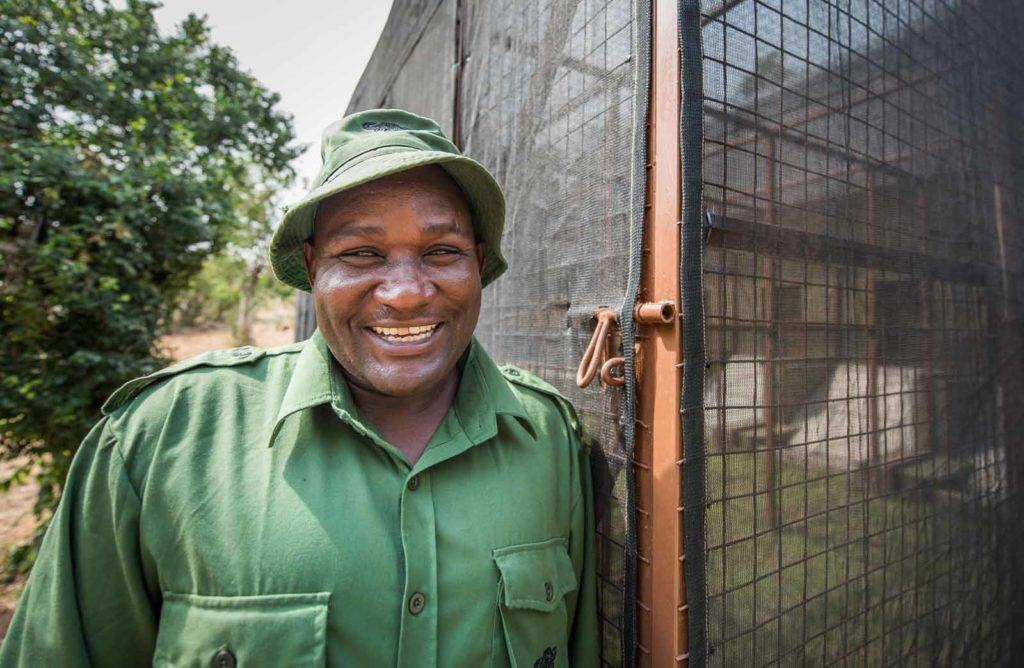 Mugoye Rugatiri is the Canine Unit Supervisor and is one of six handlers at the Grumeti Fund. Mugoye's previous experience working and caring for horses has been of huge benefit to his new role, which he says he would happily do unpaid because he loves the work and the dogs so much. In the nine months since the canine unit opened, trust between the dogs and their handlers has grown stronger with every training exercise and play session, creating an unbreakable bond that makes each pair ever more effective. Mugoye and his colleagues recently received an International Conservation Canine Certification from the American Society for Canine Trainers - an accolade few canine unit handlers in Africa have been awarded.

Along with his colleagues in the Special Operations Group of the Grumeti Fund anti-poaching unit, Mugoye is from one of the communities that border the protected area and, having grown up locally, has intimate knowledge of the land. The Canine Unit’s operations are linked to innovative technology in the form of camera traps and a Domain Awareness System, as well as a network of informants that provide invaluable intelligence on poacher movements. The team is based at the anti-poaching and law enforcement headquarters, where a new state-of-the-art kennel sits alongside the operations centre and scout accommodation. 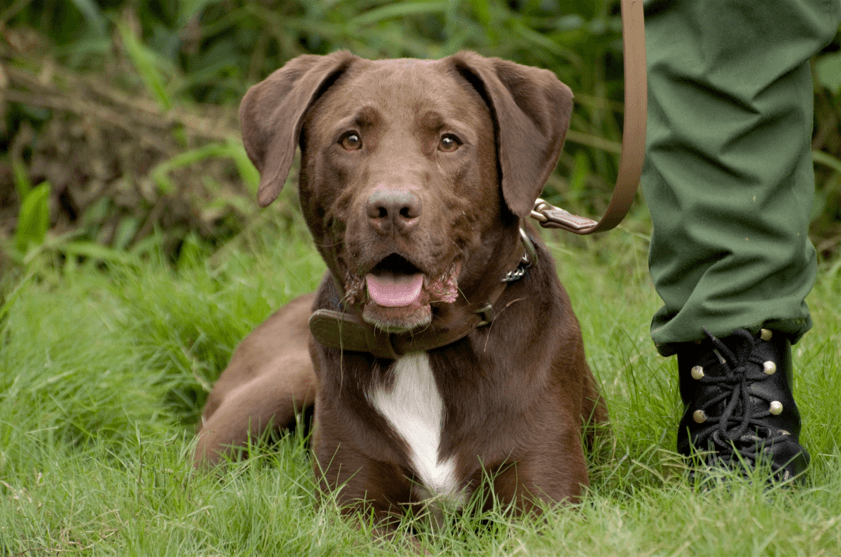 While the need for such a large and complex anti-poaching strategy is saddening, it is also the unfortunate by-product of successfully transforming the ecosystem of the area. Before the Grumeti Fund was established, these concessions adjacent to the Serengeti National Park were desolate and devoid of wildlife. Lack of management combined with uncontrolled hunting had decimated the local predator and plains game populations, and destroyed what should have been a thriving natural habitat for these animals. Almost as soon as the area was placed in the care of the Fund however, the biodiversity of the region began to prosper and today these lush grasslands are home to some of the finest game viewing on Earth. With 25 years of dedicated conservation work behind us, we hope that the Grumeti concessions will remain a prosperous and productive wilderness not just for the next quarter of a century, but for many generations to come. 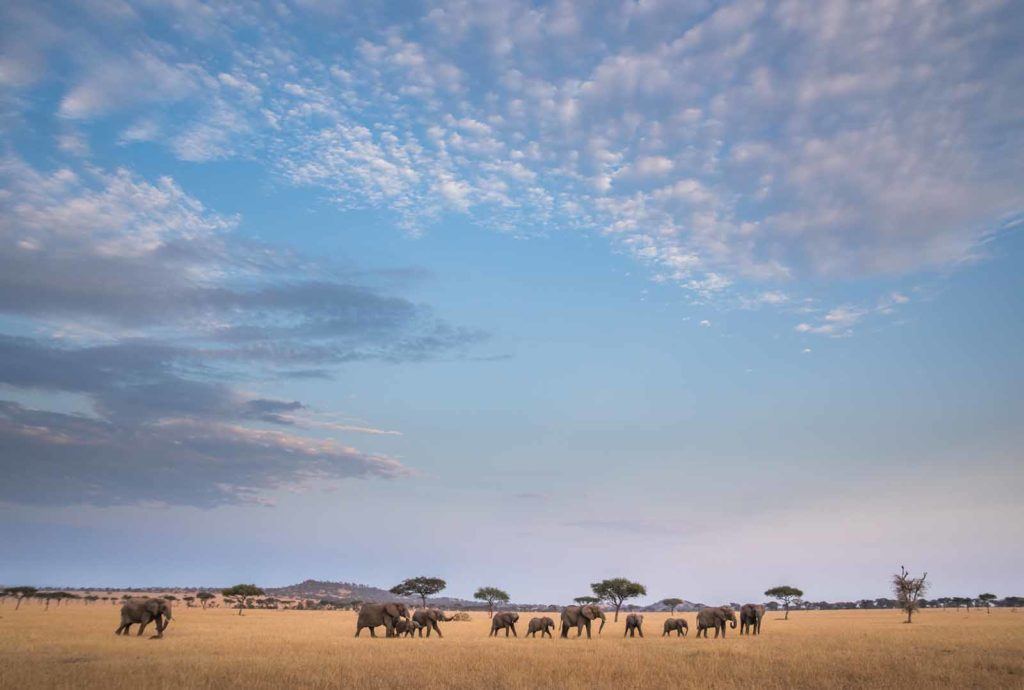 The Grumeti Fund relies on the generosity of donors to fulfill its important function as a non-profit conservation organisation in Tanzania. With an annual running cost of $45,000 and some key infrastructure development still required for the canine unit, the support of our partners is critical to the project's continued success. Please visit our page on Empowers Africa to make a contribution to this important cause.