We had a great sighting of a female roan antelope, something we thought had become locally extinct in our area, as we had not had an official sighting of one for numerous months. She was seen just north of Watershed and Rhino Rocks. They are one of our larger antelope species, only eland, bongo and male kudu’s outweigh them.

Every now and then we will see rare and elusive bat-eared foxes, but normally we get a fleeting glimpse of them as they disappear in the grass. I was lucky enough to come across a very relaxed pair near Punda Milea Explore camp, and managed to snap some pictures of them.

The bat-eared fox commonly occurs in short grasslands, as well as the more arid regions of the savanna. It prefers bare ground and areas where grass is kept short by grazing ungulates. They tend to hunt in these short grass and low shrub habitats. However, it does venture into areas with tall grasses and thick shrubs to hide when threatened.

In addition to raising their young in dens, bat-eared foxes use self-dug dens for shelter from extreme temperatures and winds. They also lie under acacia trees in South Africa to seek shade during the day. They are predominantly an insectivore that uses its large ears to locate its prey. About 80 to 90% of their diet is harvester termites. 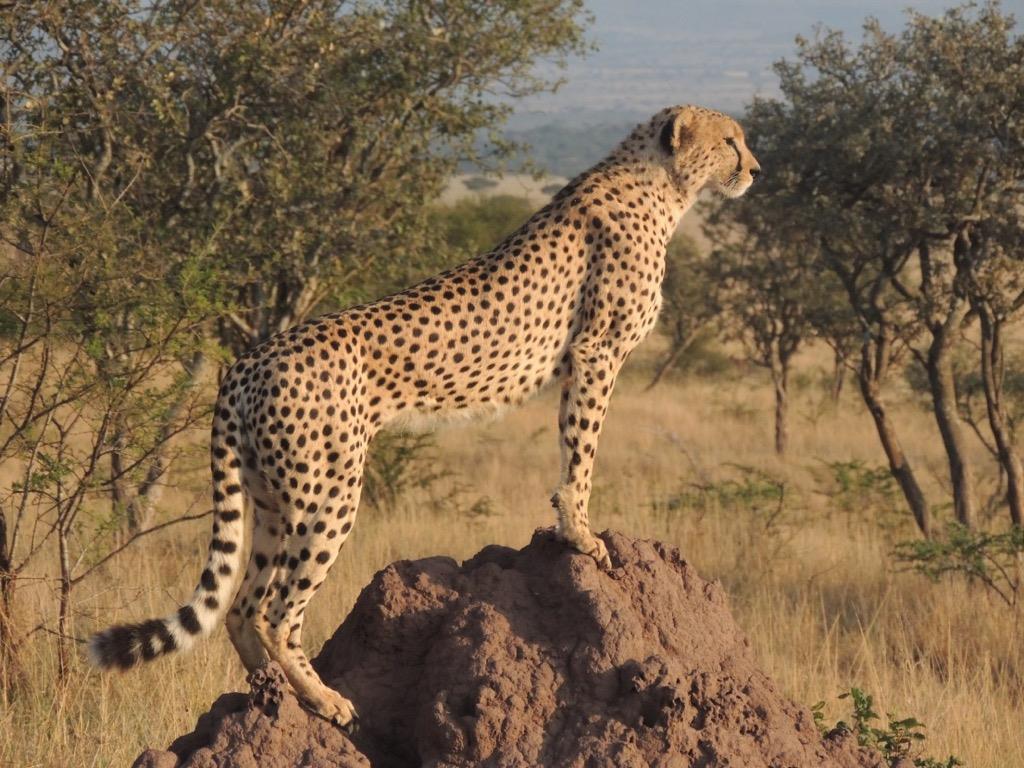 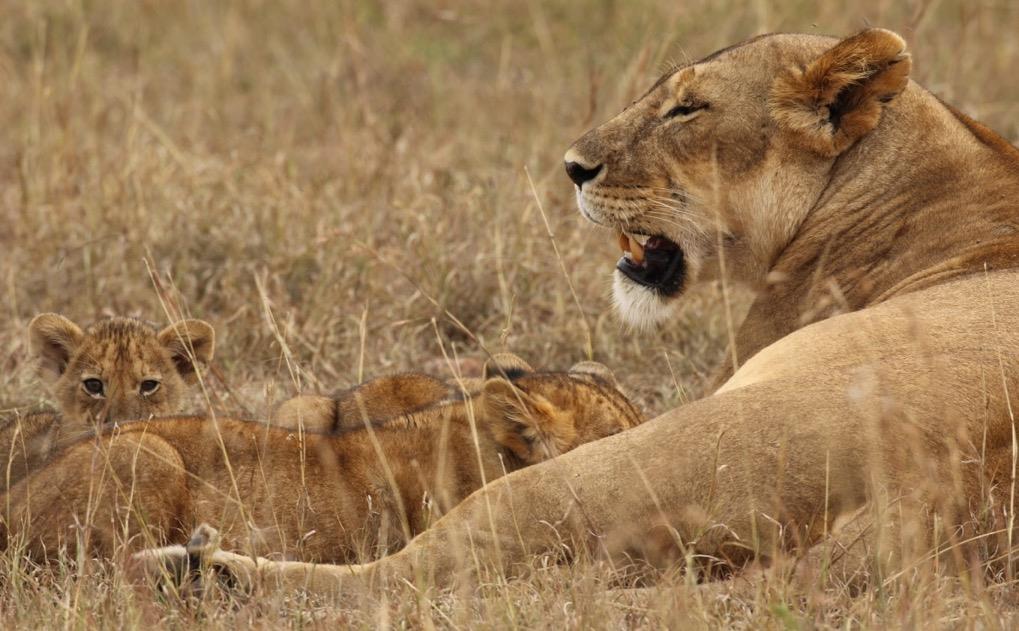