One morning guests were watching a troop of baboons along Raho drainage. After about 15 minutes of watching the baboons all hell broke loose further down the drainage line, as the entire troop starting barking and screaming. The guide drove towards where all the commotion was taking place and to his surprise came across a three metre python that had managed to catch an adult male baboon!

The rest of the troop did not take to kindly to one of their own being captured so all the adult males started to harass and bite the python while it was busy constricting its prey. The python would lunge out at the advancing baboons trying to stop them from biting, after about 15 minutes of to and fro between the baboons and python, the baboons realized it was a losing battle as the python by this stage had killed the baboon. They moved off into the nearby trees to watch as the python slowly began to swallow its meal. 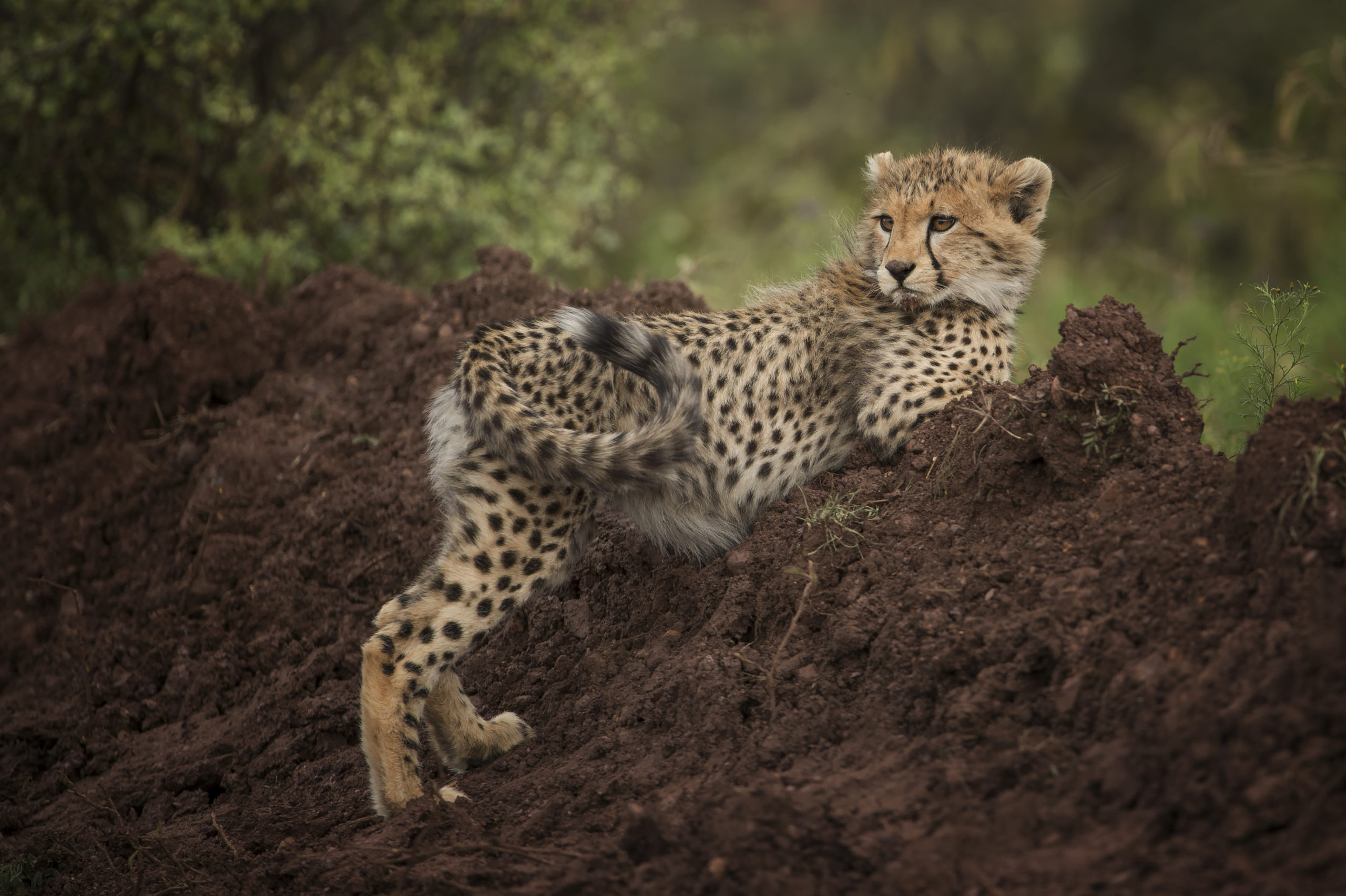